Zak Hardaker has provided an update on his situation after moving back home to Pontefract.

He has been spotted working hard ahead of pre-season with the Wigan Warriors as he prepares for another year in the Cherry and White – despite persistent rumours that he is heading away from the DW Stadium.

The Pontefract-born fullback has been the subject of intense speculation throughout the 2021 season about where his future lies, with a move back home a few months ago fuelling the link of a move to West Yorkshire.

However, following a good season with Wigan, the 30-year-old was recently called up to Shaun Wane’s England squad for the international fixture against France, where Hardaker put in a good shift.

Now, though, he looks focused and determined to be in better shape than ever, hitting the gym for the fourth day in a row. 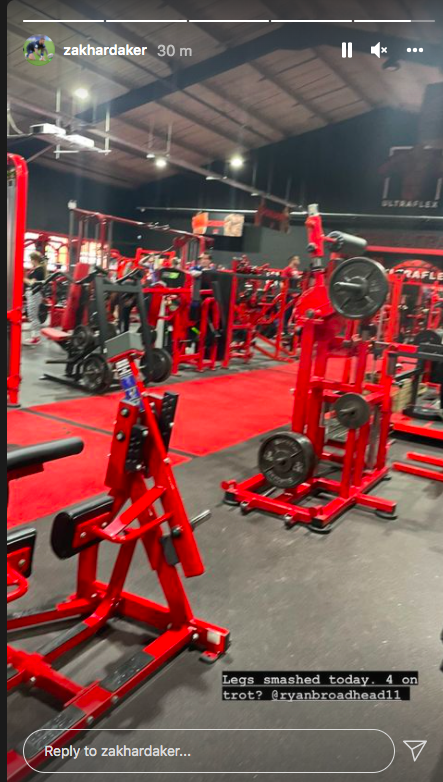