On Saturday York City Knights Ladies held an open trial that consisted of fitness work, a plethora of different drills and ended in a full contact game.

It was an impressive turnout for a team that suffer from their geographical location, with the majority of women’s players within the area choosing to play the other rugby code.

Despite this, Knights’ Ladies head coach Daryl North believes this may be the key for recruitment, while hailing the turnout at the trial day.

“We don’t have the luxury of the M62 corridor,” he said. “There isn’t a vast amount of league players around York and surrounding areas.

“We have players like loose forward Chloe James who lives over 60 miles away, ex-Leeds player Beth Lockwood and others who are studying at York University.

“We were thrilled to sign 22-year-old Courtney Olsar from the Royal Air Force, she is currently posted in the area and there are other military ladies who serve nearby.

“I’m hoping they too will consider York Ladies as their Super League team.

“We also have some fantastic news in that York Ladies will play a number of their fixtures at York City Knights’ new stadium in the 2020 season.

“We are all looking forward to the season and welcome the new structure recently released by the RFL.” 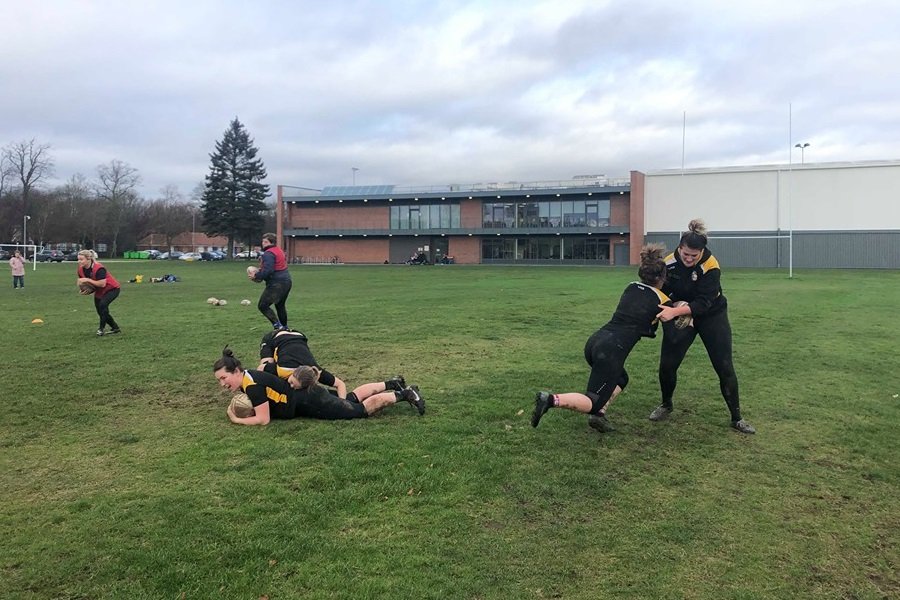 To combat the Knights’ recruitment difficulties, the York Foundation have developed an excel programme and, on the back of that back, Rebecca Waterworth joined the team last year once she became of age.

Speaking to her about the transition, it was obvious just how big of a step it was for Rebecca playing against the competition’s ‘top four’ teams.

‘’I’m not going to lie it was quite daunting,” she said. “I felt I was prepared to face these women and I wouldn’t look back now.

“You just have to trust your training and the coaches that you are ready to play against women who are well seasoned.” 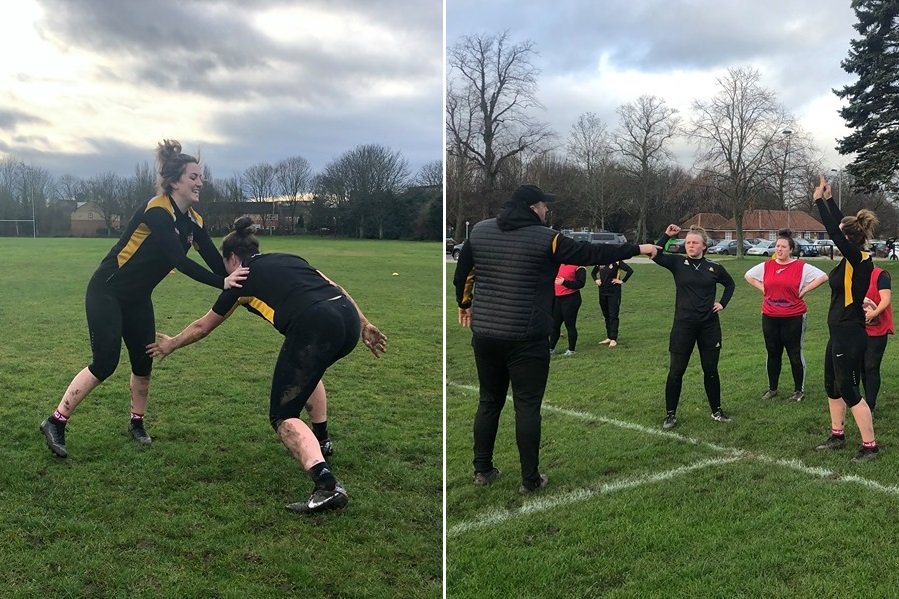 Full-back Ellie Hendry echoed the comments of her head coach above and has urged any women considering taking up rugby league to put their best foot forward.

“We are constantly asked if rugby league is like others say and we are telling these women ignore the masses and come down and see it for yourself,” said Ellie, who is preparing for her fourth season at the club.

“All you need to play is passion and determination, the coaches are welcoming and experienced and they will guide you.”

York may have the unfortunate geographic location for recruitment and a lack of local amateur teams to feed from, but they what they do have a high retention.

This is testament to their ethos of inclusion, through the likes of long-standing captain Carly Hilton and Yorkshire Origin duo Daisy Sanderson and Ashleigh Hyde.

York Ladies are a team that are constantly defying the odds and, as they continue to search for new players to help make them more competitive in the Women’s Super League, you can’t help but admire their ambition.