Angus Crichton was at the heart of a major moment in the Rugby League World Cup Final at Old Trafford.

The Australia backrower was sin binned for hitting Chanel Harris-Tavita in the head during the second half. It was the Samoan playmaker’s final game before he takes a break from the sport at just 23 years of age.

Many felt he should have been red carded for the incident but in the end he only received a yellow.

Samoa boss Matt Parish was not happy with the decision to only show him a yellow. He said: “Our hooker gets elbowed in the head and carted off and the referee makes a weak decision and puts him in the bin.

“Elbow to the head and he gets taken off the field, what do you think?”

When Australia boss Meninga was informed of these comments about the incident, he said: “Seriously? My view was that he should have stayed on the field. We handled it really well. It was our best 10 minutes of the game, our defence, we just kept turning up for each other.”

Meninga’s thoughts have been somewhat vindicated when he his initial two-match ban was halved to one.

Now Crichton will not miss any of the NRL season after it was confirmed by NRL.com that he was allowed to serve the ban in pre-season rather than the NRL opener. 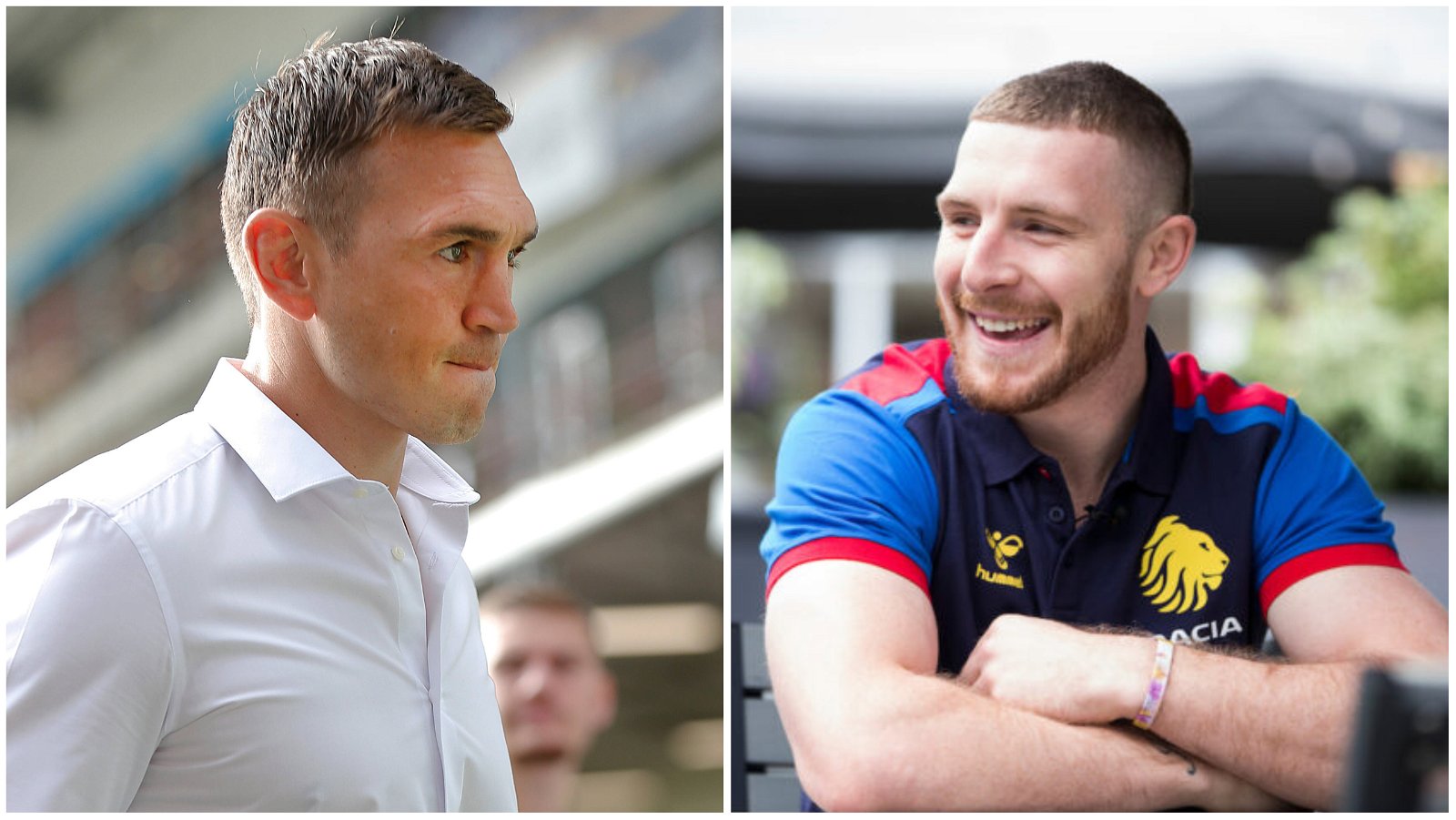