The Rugby League World Cup has been fantastic so far and the first round of fixtures have now been and gone.

It all started at St James’ Park with an amazing game between two of the favourites for World Cup glory as England blasted through an NRL star-studded Samoan side with 10 tries in front of 43,119 fans.

Dom Young made headlines with an amazing brace of tries, Jack Welsby showed his class and England had fans believing again.

What made things even better for World Cup organisers is the fact that 1.8 million fans tuned in to watch the game on the BBC as part of an accumulative TV audience for the entire tournament of 3.8 million, which is truly impressive.

However, the tournament started off not so well with a technical fault impacting what was shaping up to be a brilliant opening ceremony for the World Cup with six amazing ambassadors set to carry the tournaments to the centre of the field including rugby league legends Jason Robinson and Kevin Sinfield as the Kaiser Chiefs prepared for more songs as a party atmosphere truly developed.

But then sadly there was a technical fault which saw the PA system fail. This meant that the Kaiser Chiefs only performed one song with Chief Executive Jon Dutton hinting that the best of their set was yet to come based off what he saw in rehearsals.

In the end fans maintained a brilliant atmosphere with a Mexican wave but it was still disappointing, in fact Chief Executive Dutton opened up on how devastated he was:

“First thing, that given the journey to here, getting everyone here is a huge achievement.

“The tournament launch was a huge success, it was great to see how open every captain and coach were which I think set the tone for the tournament. 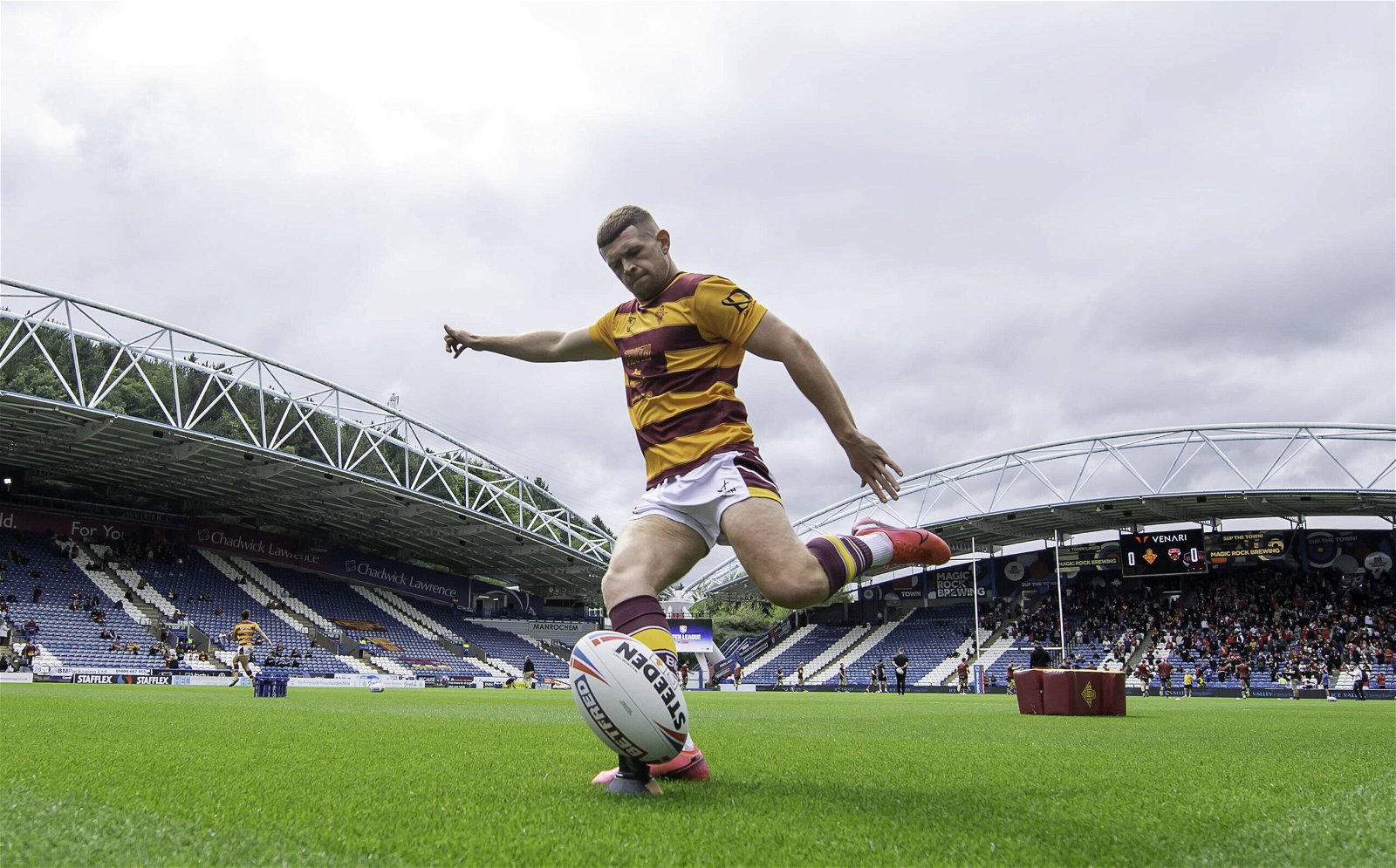 “Absolutely devastated by the technical fault but it didn’t overshadow a great opening game, we got great feedback from fans.”

He also revealed that there has been a report into what happened but the organisers are looking into “further investigation” into what exactly went wrong especially after Newcastle United, the team who most commonly plays at St James’ Park, washed their hands of any responsibility.