Kristian Woolf wasn’t very happy to say the least with how his St Helens side performed in their 6-2 defeat to Warrington, but identified a problem creeping into the game.

“There were a lot of stoppages, but we’ve got to do something about that in our game, we can’t have blokes lie down in the field and stop the team’s momentum,” Woolf said.

“That happened four or five times tonight and the stoppages were extended periods of play too which is a real problem creeping in and that takes away the real intesnity of the game.

“We’ve brought rules in like six again and not having to set a scrum to speed the game up, and then you can’t have things that take that speed away.

“It’s not the referees’ fault as their hands are tied, but it’s poor gamesmanship and it’s a tactical ploy.”

Despite that, Woolf admitted his side were well off the pace.

“I thought we were off tonight, we didn’t start well and our first opportunity with the ball we looked out of sorts for some reason and didn’t looked as connected attack-wise as we have done in the past few weeks.

“We put too much pressure on ourselves and gave pressure releases whether it was a penalty or an error.

“Our basic sort of skill let us down at different times. 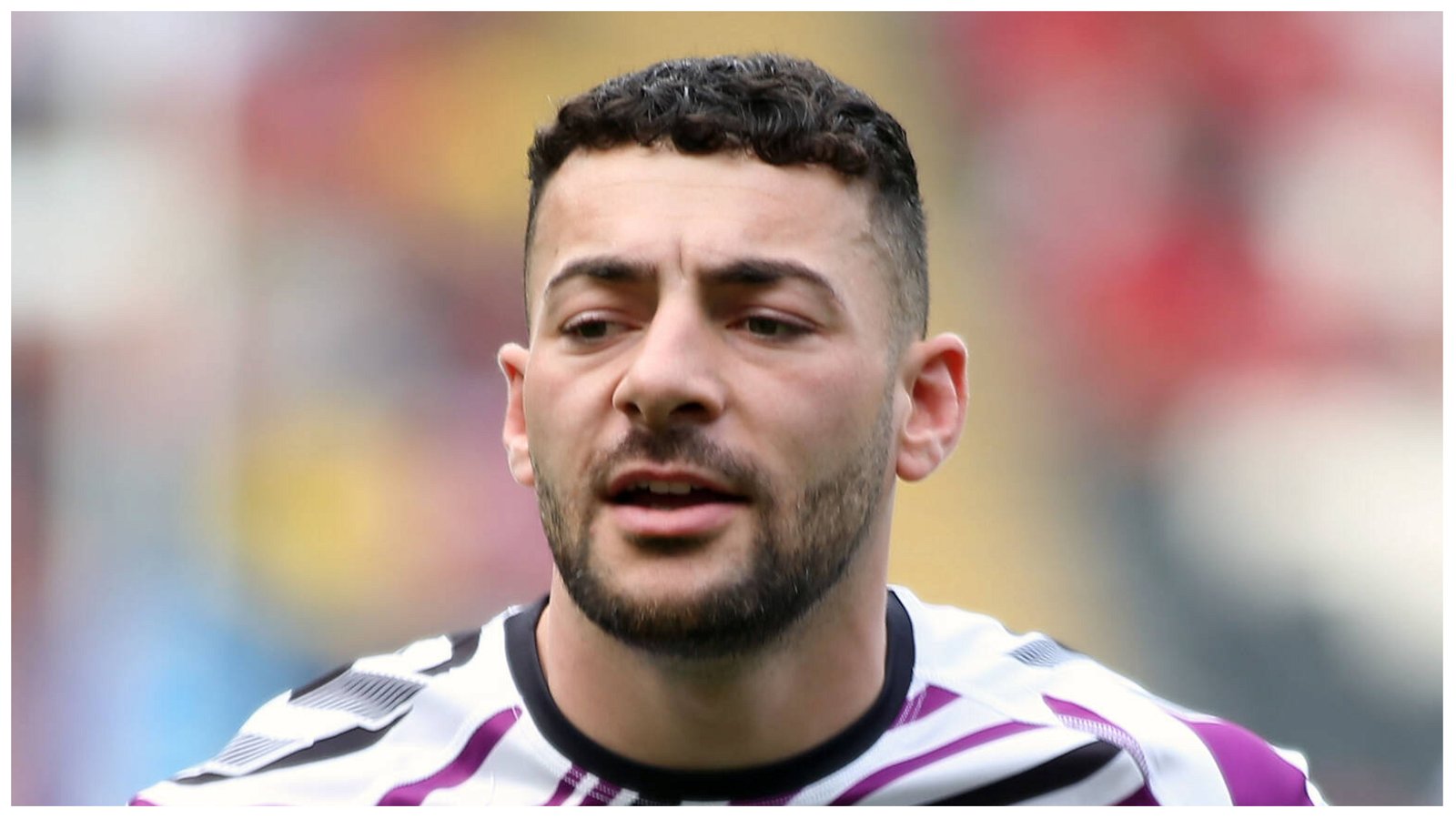 “Saying that though, it was a good game of footy between two good teams – we knew Warrington were going to play and we had a lot of respect for them because we knew they’re a god footy team.

“We beat ourselves tonight.”