Both sides have 100% starts to the season so far but so do Castleford, who are quoted at 11/2 to win at the Theatre of Dreams in the Autumn.

Wire and Cas are yet to lift the trophy, even though both have made the final in the last two seasons, meaning there is a real chance we could have a new name on the trophy.

St Helens have only won once at Old Trafford this decade but early results suggest it may be a three-horse race for the title.

Wigan are 6/1 but their poor start and points deduction may leave them having to come from way back in the play-offs and the structure this year definitely favours sides finishing higher in the table.

Leeds, who have two points from four games, are next in the betting at 10/1. This may interest Rhinos fans as they have been unlucky on a couple of occasions this year. Hull FC, who won their first game of the season yesterday, are 20/1 but they may be as better bet for Wembley glory. 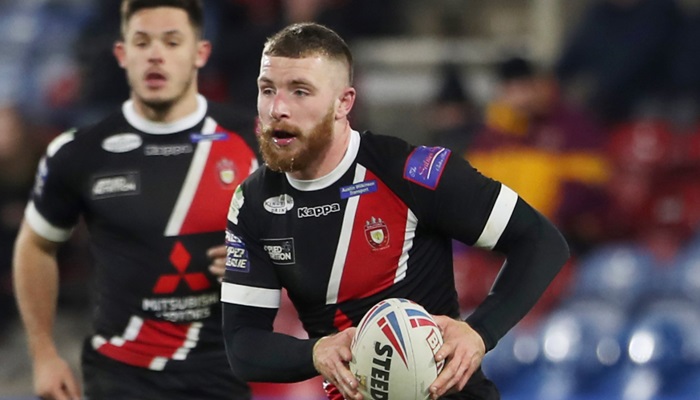 Salford have had a dream start to the season with three wins and they are 66/1 for the Grand Final, which is a lot higher than the 22/1 for Catalans and 33/1 for Wakefield, both of which have only one win so far this season.

Huddersfield and Hull KR, who the Red Devils beat on Sunday, are both quoted the same price as Salford at 66/1.

Warrington and Saints also head the betting to win the League Leaders Shield at 7/4, again the Tigers look value at 5/1. It’s hard to see why they are treble the price of the two who head the market.

It certainly is early days, but it’s interesting to see how the bookies react to results early in the season.

Super League resumes on Thursday so we will be back for that. As always, please gamble responsibly.