Bottom place Toulouse travel to Wigan on Friday night. After an unfortunate defeat to Castleford in the last round, the French outfit will fancy their chances of an upset win against the Challenge Cup winners.

Wigan put on a brilliant display as they brushed Salford aside last time out, scoring some well-worked long range tries. After winning the Cup at the end of May, they have remarkably managed to maintain momentum, winning the two following games with ease.

Toulouse go into the game as massive underdogs, having won just two games all year. However, having lost by just one score to Castleford last week, adding to a series of narrow defeats including one against Wigan, they are not a side to be taken lightly. It was just a Harry Smith drop goal that separated these two sides last time they met.

There are not many changes for Wigan, but Kai Pearce-Paul returns to the 21-man squad for the first time since March after picking up a knee ligament injury. He looks set to make his first appearance since his side’s Challenge Cup victory over Salford three months ago. Toulouse welcome in Guy Armitage as well as new signing from Catalans, Lambert Belmas.

Harry Smith vs Corey Norman: The two number sixes will be instrumental in this game. Harry Smith has been Wigan’s best player the past month or so, having more than filled the boots of Thomas Leuluai and Cade Cust when they’ve been injured. He seems to stamp his influence on the game more and more each week, and when he’s in form Wigan play much better. On the other side, Corey Norman was a surprising signing for the French side, and has looked good so far. With 200 NRL games under his belt, his experience will massively help a side that looks in need of some structure, and he will likely be at the centre of everything that Toulouse look to do in attack. 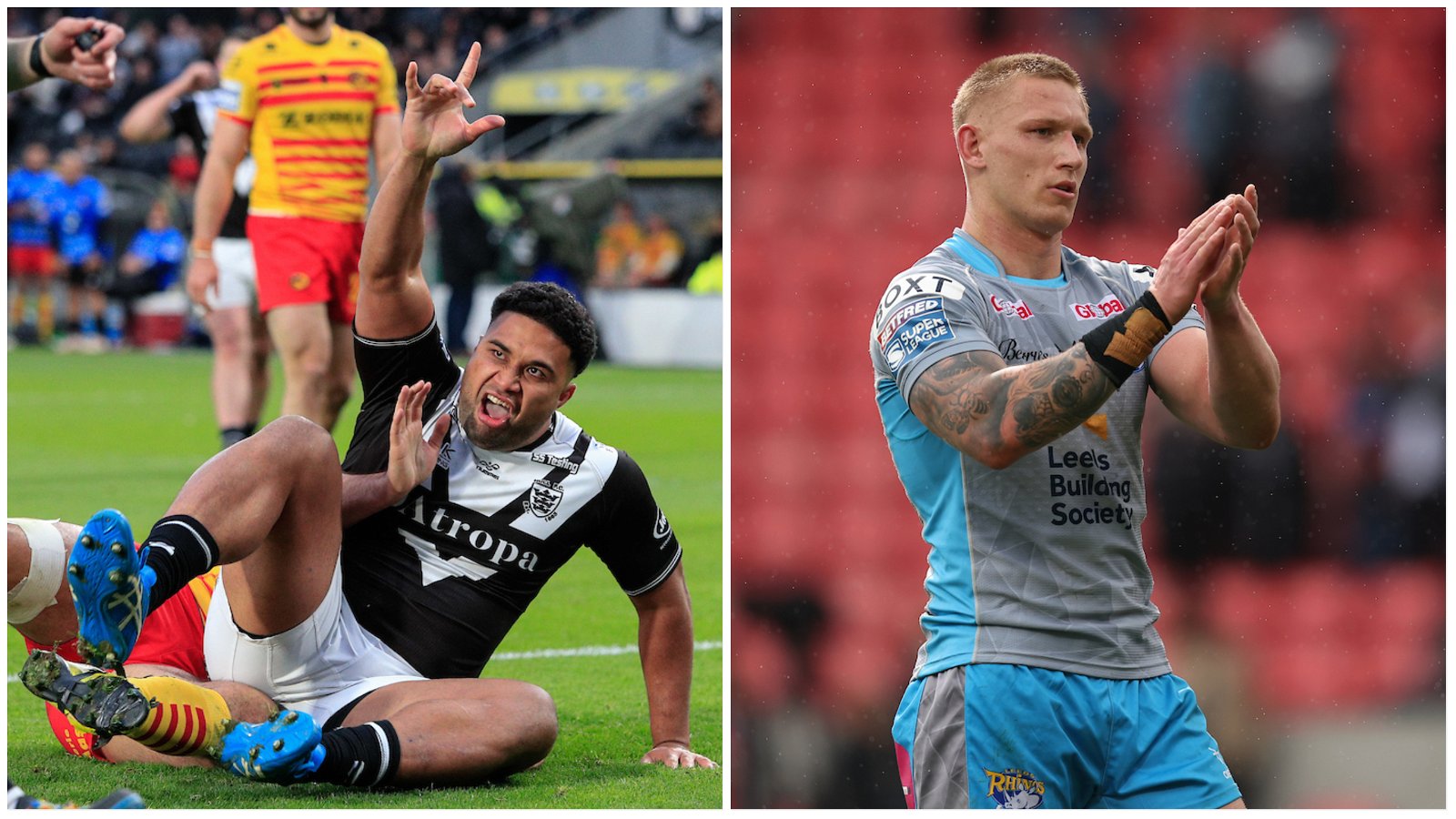 Bevan French vs Matty Russell: After a spell on the sidelines, French seems to finally have found his feet on the right flank. Arguably his best performance of the year came against Salford, scoring a 12-minute hattrick as he linked up wonderfully with Jai Field. Likewise, Russell is one of Toulouse’s greatest threats, having scored eight tries so far this year. He has more Super League experience than most of Toulouse’s squad, but it will be a difficult task for him to contain Bevan French if he is on form.

Where the game will be won and lost

If Toulouse are to cause the upset, they will need to make sure the game is played on their terms. They’ll need to shut down the threat of Wigan’s back three and try to play as much of the game as possible in Wigan’s half. As far as Wigan will be concerned, they will feel as though they have the advantage in all areas, but they will particularly look to get the ball out wide and make the most of the threat their wingers pose. The game will most likely be dictated by Wigan, and unless they get complacent, they should have more than enough quality to get the job done.