Kai Pearce-Paul is headed to the NRL in 2024 alongside Huddersfield Giants star Will Pryce as they join the Newcastle Knights on two-year deals.

It is an exciting moment for the Wigan Warriors star who, speaking to the Daily Telegraph, revealed the player he looked up growing up.

“I really looked up to Sonny Bill,” Pearce said.

“As a kid I watched a lot of Sonny Bill. He is one of those players whose YouTube highlights I would be watching from when I was young.

“He is someone I always thought I played a little bit like — I liked what he did with the footy. I have always been long and a bit rangy

“I have been able to offload as well from when I was young. He is the master of it. It could potentially be something I picked yup from watching him and his style.

“I guess I have always had the frame to be a good offloader.”

Sonny Bill Williams has shone in both codes of rugby and played in Super League with the Toronto Wolfpack.

Pearce-Paul has sadly never met Williams but has had the chance to watch him:

“I watched him in that New Zealand-England semi-final a few years back, binoculars from the crowd,” he said.

“He would be someone I would want to meet. That would be pretty cool, a pretty cool experience.”

He has been compared to Sonny Bill in the past and on this he said:

“It is a privilege to be called that, do you know what I mean.

“At the end of the day I feel like I want my own journey and I want to be my own person, as much as I respect him. It is nice to hear but at the same time I am happy to be Kai and make my own name.” 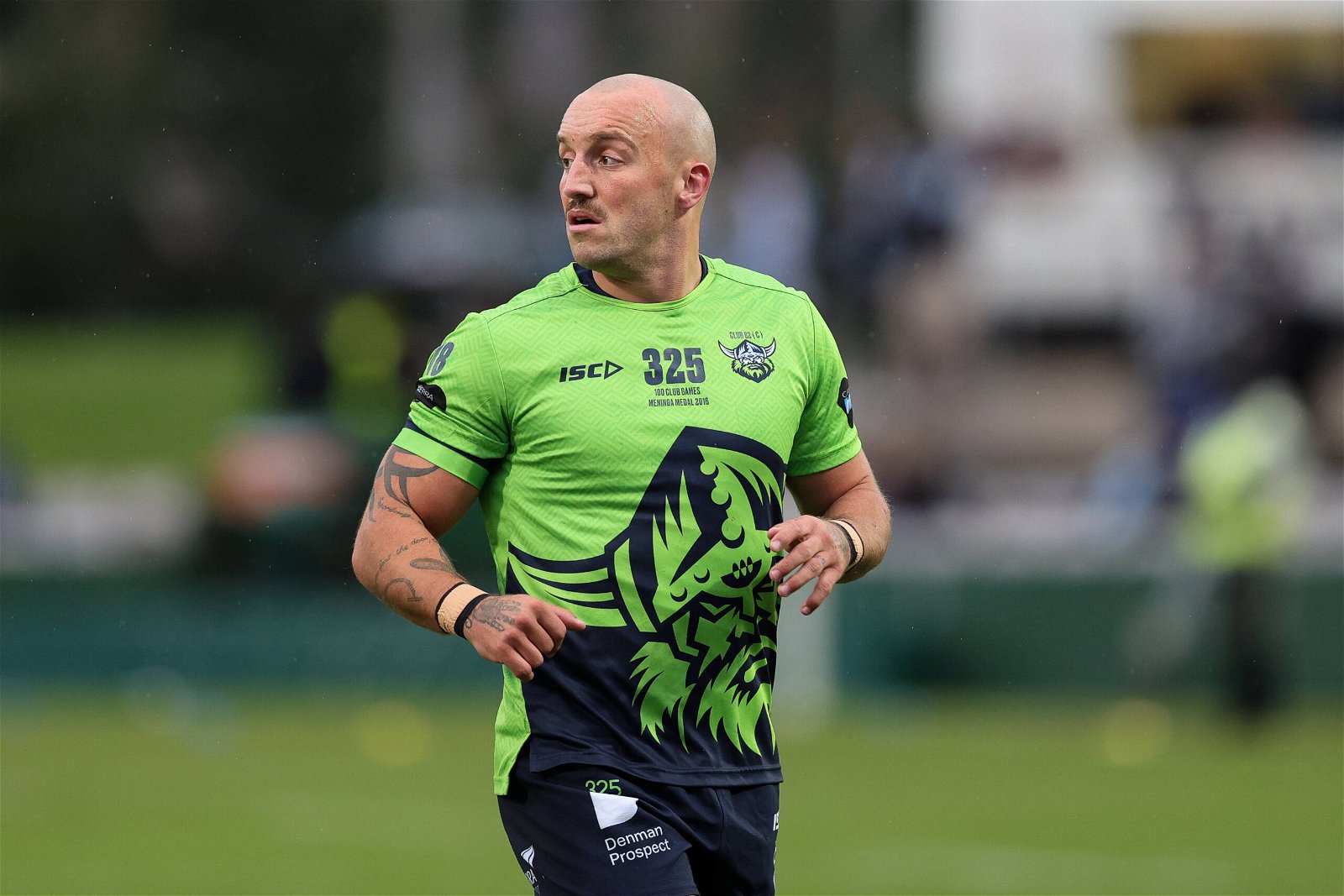