Matty Peet will be Wigan Warriors’ next head coach, with Lee Briers as his assistant, the club has confirmed in a special conference held at noon today.

The new Wigan Head Coach, Matt Peet, 37, has completed 13 years as a Coach at Wigan Warriors and Sale Sharks and is well known as one of rugby’s most promising young coaches with a reputation for strong leadership, technical excellence and innovative thinking.

Matt’s resume includes a Level 4 High Performance Coaching Qualification and a 2.1 Honours Degree from Manchester Metropolitan University. His wide-ranging experience includes leading Community, Scholarship, Academy and Reserves teams, being the most successful Head of Youth at Wigan in decades (six Academy Grand Final wins in seven seasons) and gaining plaudits during his two years as Assistant Coach of England.

Lee Briers joins Wigan after 24 years with Warrington having worked alongside Peet when coaching the England Academy between 2014 and 2017. He has extensive previous experience as Assistant Coach with Warrington’s Under-19s, Reserves and First Team and is well regarded for his knowledge and expertise in all aspects of kicking, patterns of play and player recruitment.

Sean O’Loughlin continues in his role as Assistant Coach working alongside Briers, building upon the skills and experience he gained during his first year in coaching.

Shaun Wane returns to the Club as Leadership and Management Director. Wane, 56, spent 30 years at Wigan up to 2018 as a player and coach and has subsequently extended his rugby experience with Scotland Rugby Union and England Rugby League. He has also focused on developing his own portfolio of leadership and commercial skills. Currently the Head Coach of the England men’s Rugby League team, Wane returns to Wigan on a part-time basis whilst also retaining his role with England.

As part of the new coaching team, a new Head of Analysis has also been appointed with Jack Phillips arriving at the Club. Since 2012, Phillips who has a Master’s degree in Performance Analysis, has worked at Warrington in a number of roles including Performance Analyst for the Academy before progressing to Head Analyst for the First Team. His previous experience includes Newcastle United, South Sydney Rabbitohs, Sydney Roosters and Cronulla Sharks. 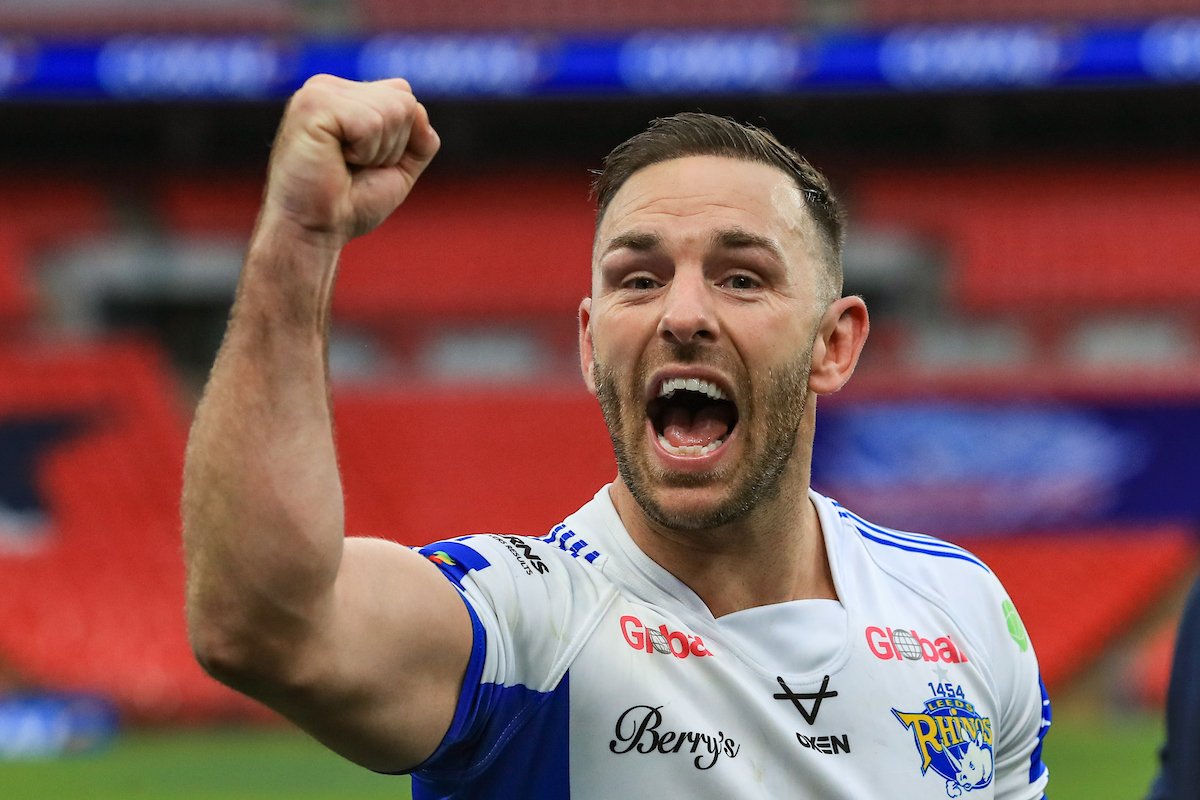 “The individual development and team performance of players and coaches across all Wigan’s squads is of paramount importance for the success of Wigan Warriors. Matt Peet is perfectly qualified in every respect to deliver in this role and our significant additional investment in Lee Briers and Shaun Wane is targeted to achieve the success and entertainment Wigan fans deserve and expect.

“Matt Peet has been developing consistently on our coaching pathway for some time. He has always had the technical coaching abilities but now possesses the crucial elements of leadership, communication and man management. Having watched him closely for a number of years, it is clear that he is ready for the next step, surrounded by a strong and experienced support staff who will bring the best out of him.

“It is a privilege to be named Wigan Warriors Head Coach. I’m looking forward to what is ahead and I’m very grateful to Ian Lenagan, Kris Radlinski and the Club for giving me this opportunity.

“My philosophy on coaching is challenging every individual to a really high level and creating an environment that supports and cares for them. It is my job to make sure that this team is prepared, that every individual is playing their absolute best, that they put the team and the Club above themselves on a daily basis and that we give our fans something to get behind.

“I think it is very important that the people of this town know that they are going to watch a team that is playing with pride, with passion and with some freedom.”