Last night, the Disciplinary Match Review Panel issued its sanctions and charges from the weekend’s games.

Amongst them was a Grade D charge for Wigan Warriors’ John Bateman following a horror tackle on Leeds Rhinos’ Aidan Sezer which left the halfback prone and forced to miss this weekend’s Grand Final.

That has, in turn, led to Bateman facing a potential five-match ban if the Operations Rules Tribunal finds him guilty of the Grade D Strikes charge.

That means that if Bateman is found guilty, he could miss a huge chunk of the World Cup with England’s opener against Samoa looking almost certainly to come too soon for the Wigan star.

It would be a bitter blow for Shaun Wane and England with Bateman being one of the nation’s most impressive stars in recent seasons.

No Leeds players were charged from the semi-final game, neither were any Salford stars. 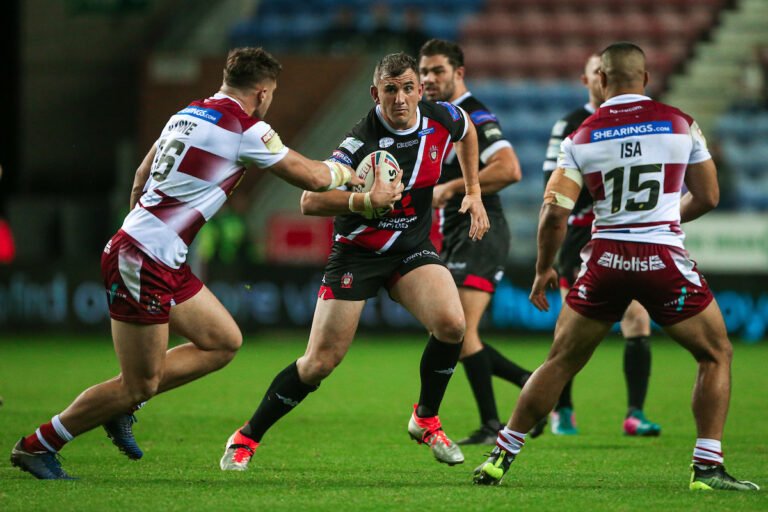