To even step on the rugby league field takes a lot of courage.

Players put their bodies on the line for 80 minutes, taking every hit that comes their way whilst running into contact at the speed of a car crash.

Most come out of fixtures unscathed, but from time to time, some can suffer horrendous injuries.

One such player that was on the receiving end of a horrendous incident was Widnes Vikings’ Liam Bent in their 74-6 drubbing by Featherstone Rovers yesterday.

The Vikings were completely outclassed by their promotion-hunting opponents and Bent’s weekend went from bad to worse with the closing of his eye. 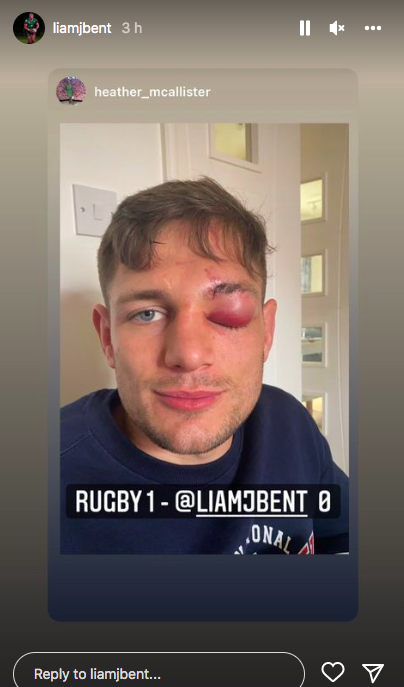 For Featherstone, it extended their unbeaten run to ten games with nine wins and one draw as Leigh Centurions remain hot on their heels just one point behind after losing their only game to Rovers.

Leigh made another statement signing last week with former Australian international Blake Ferguson as the two clubs go head to head in a bid to reach Super League.

Widnes, meanwhile, are in ninth with four wins from ten games despite such a good start to the season with head coach Simon Finnigan parting company with the club as a result.