That ban rules him out of the Super League Grand Final clash against Leeds Rhinos as well as a World Cup opening game.

But, there has also been an interesting development in 2022 whereby more players have had their bans increased for a ‘frivolous’ appeal than ever before.

So whilst Saints were keen to get the ban squashed altogether, there was a possibility that the appeal could have gone against them even more so.

However, the Operations Rules Tribunal ruled that whilst Knowles’ ban would be upheld, another game would not be added due to the nature of the appeal.

An RFL spokesperson told Serious About Rugby League: “The club’s submissions were sufficiently detailed and relevant, and required careful consideration.”

That being said, Knowles will still miss the Grand Final, but one man who won’t is playmaker Jack Welsby whose Grade A High Tackle charge means that he received a zero-match penalty notice.

St Helens head coach Kristian Woolf is also hoping to have Matty Lees and Sione Mata’utia available after the former limped off with a knee injury in the win over the Salford Red Devils and the latter appeared in a moon boot at the final whistle of the same game.

If Saints are successful on Saturday evening, it would be a remarkable fourth Grand Final success in a row and the third successive triumph for Woolf. 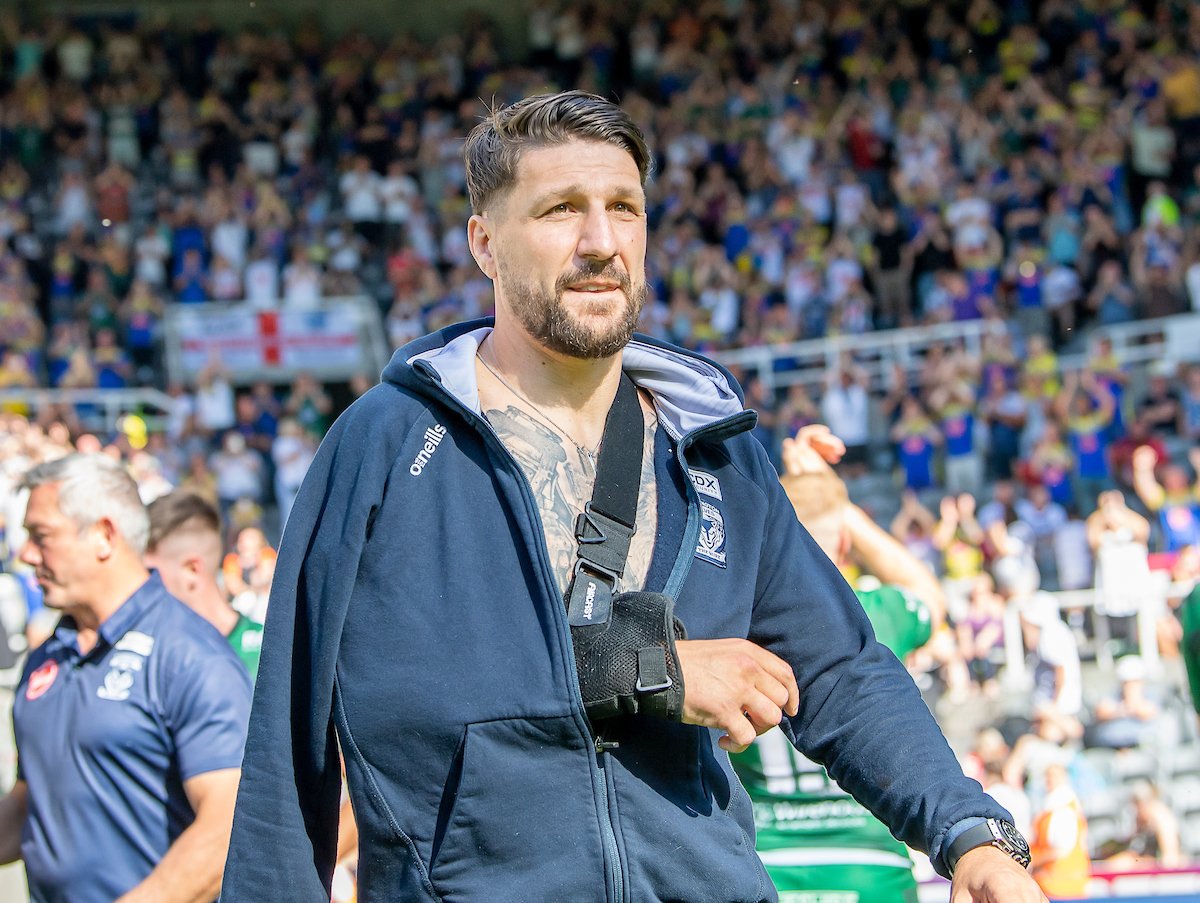