There is no sport as big as rugby league in Australia.

Though it may not be the national game, and the Aussies love cricket, Aussie Rules and of course rugby union, but rugby league is in many ways the football of Australia or at least of Sydney.

It dominates headlines and has huge TV interest.

However, yesterday showed that football, or soccer as it is referred to in some parts of the world, is perhaps a legitimate threat to the NRL’s dominance of sport in Australia.

For so long, football hasn’t been a major sport in Australia but yesterday as Australia took on Argentina in the FIFA World Cup knockout stages, it showed just how much football is growing.

At 6am down under, 30,000 fans crammed into AAMI Park to watch the game on screens as Australia put up a good fight against Lionel Messi’s men.

This got me super emotional right now, I’m actually in disbelief man

30k people have gone to AAMI Park to watch a football match on SCREENS pic.twitter.com/A6JWEja0yc

What makes this all the more important is the fact AAMI Park is the home of top NRL side Melbourne Storm showing that their status is under threat from football in Victoria.

This shows the importance of the coming 12 months for rugby league in the NRL but also the world given that the sport is strongest down under.

Firstly, the NRL needs to secure the deal that is limping along at present and threatened to break into civil war and has the RLPA led by former Hull KR star Clint Newton concerned.

Second of all, it shows the importance of the international side of the sport.

There is a reason football is referred to as “the world’s game” and that’s because it is played far and wide which is not the case for rugby league. 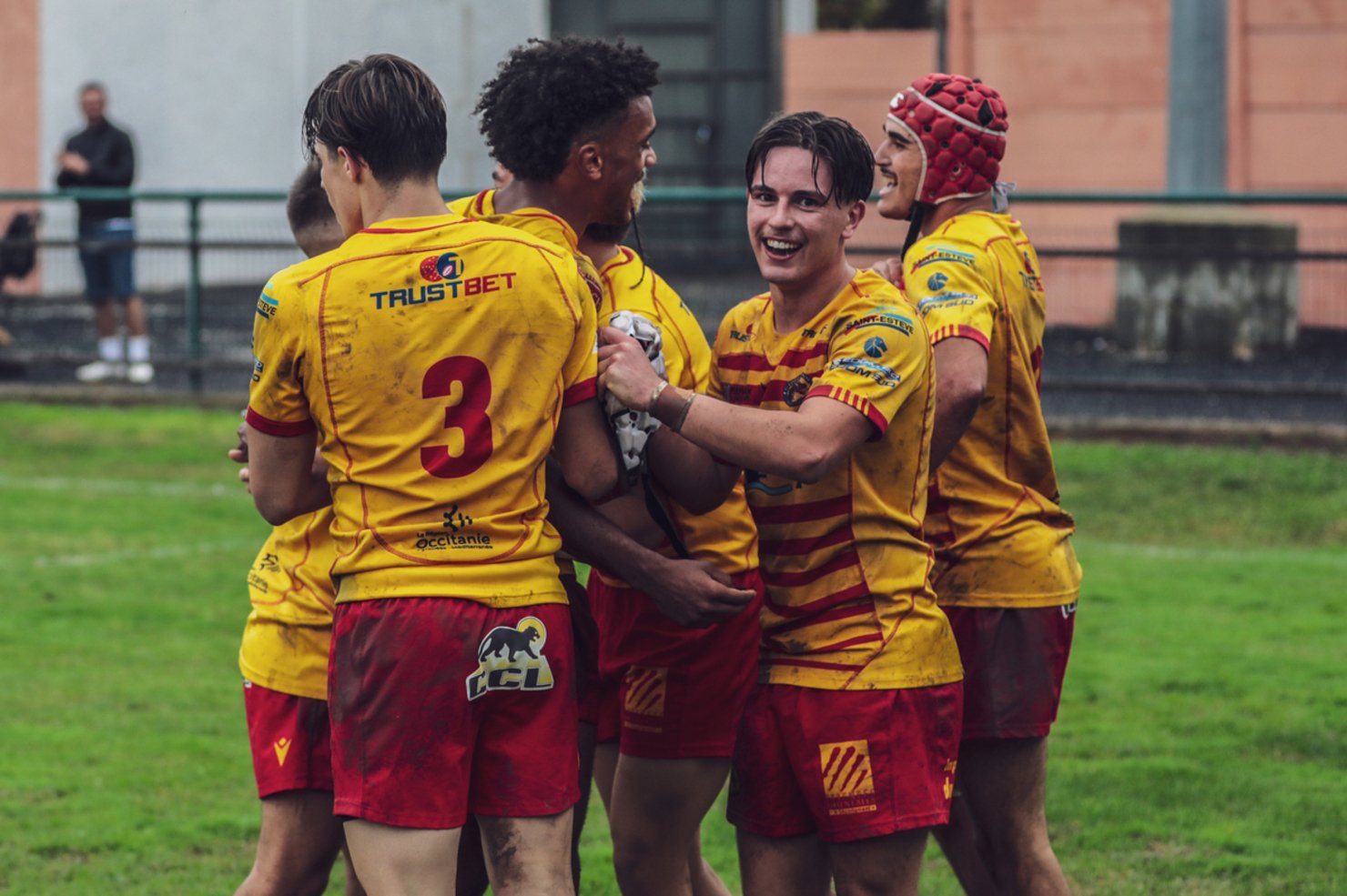 The FIFA World Cup has sides from all across the world and meeting in competitive fixtures in a dramatic tournament best summarised by the exciting group stage.

The Rugby League World Cup was superb, but didn’t have the same drama in the group stages nor that many close fixtures.

Furthermore, Australia routinely win the World Cup which can get somewhat tiresome even for the Aussies which perhaps explains the national appeal of football in Australia.

It shows that rugby league needs to take the brilliant potential of international rugby league demonstrated by the World Cup and build on it with tests between Samoa, Tonga, England, New Zealand and of course Australia which are reportedly in the works.

Does the author not realize that Australian football is a completely different sport from Soccer?

I think The Game of rugby will grow worldwide in the future. The whole world is waiting for the upcoming France rugby world cup 2023. The fans who want to buy rwc 2023 tickets can book tickets on the best website for rugby tickets which is eticketing.co