Following former club captain Marc Shackley being banned from all sport for four years, Whitehaven have issued the following statement.

“Marc was tested in a out of competition test after he had informed the club he had retired from the game. All the evidence from the club, player, doctors and physios are in his favour but the issue arose as you can be tested by UKAD up to 12 months after your contract finishes or you retirement from the game.

“The club as well as Marc did not know about this rule as this has never been explained in any pre-season meetings with the RFL.

“Over the years in competition, Marc has taken at least one test a year and passed them all. 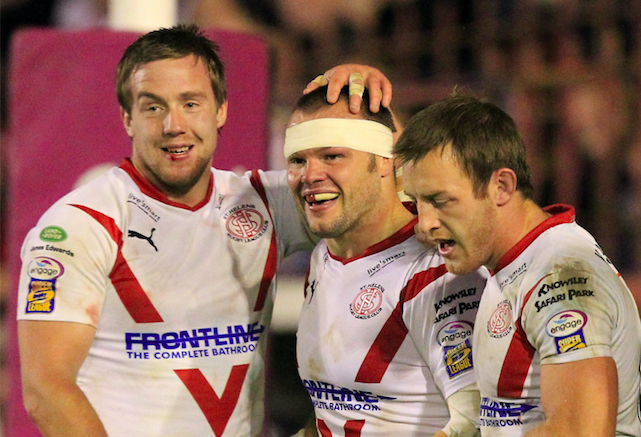 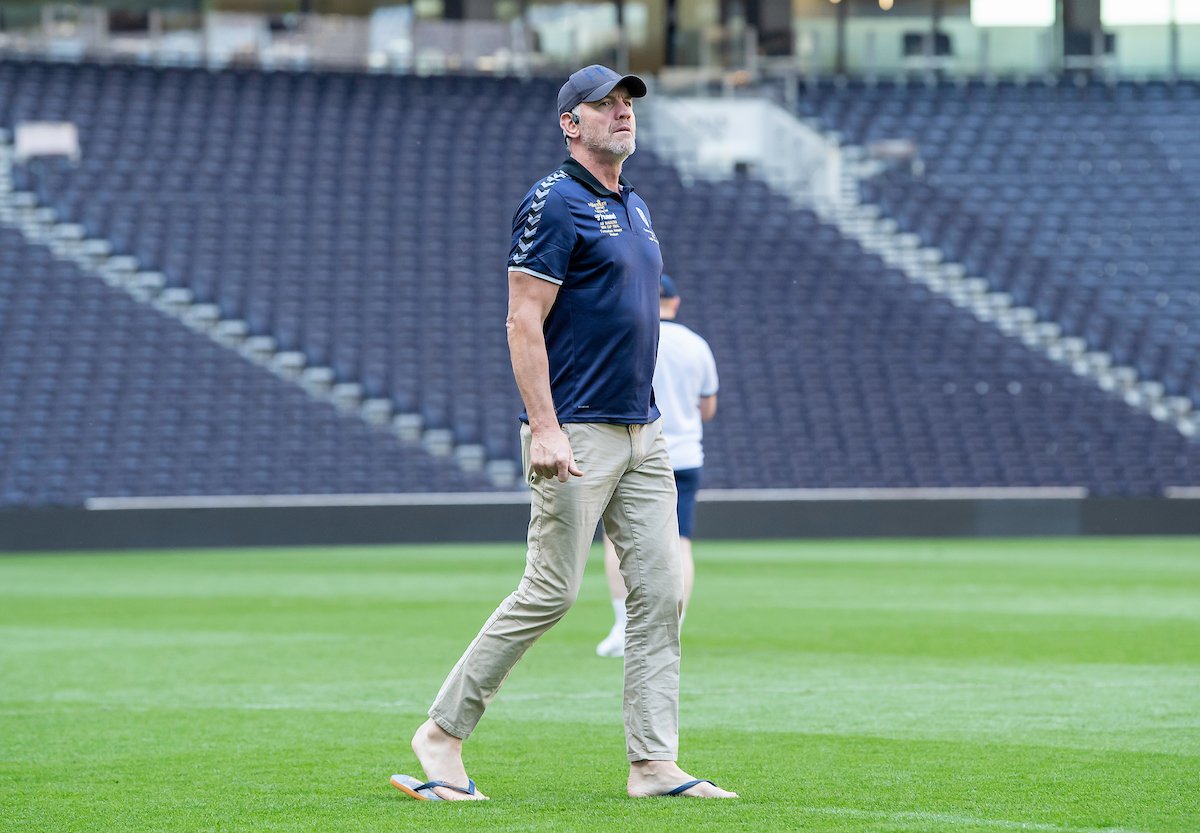 “We see the RFL have now made a rule that retiring players have to inform them of retirement and this was never in place for Marc and seems to have been brought out after this case.

“We would just like to thank Marc for everything he has done for this club over the years.”

The club will not be issuing any further comment on this matter at this time.

Shackley has been banned from all sport for four years following a first Anti-Doping Rule Violation (ADRV) for the presence of a prohibited substance in his urine Sample.

Clenbuterol is an anabolic agent used to gain muscle and burn fat. The drug is banned at all times under the World Anti-Doping Agency (WADA) Prohibited List.