It’s been one of the most talked about news developments in recent weeks, but the World Cup is still set to go ahead – despite the withdrawal of New Zealand and Australia.

With some calls to postpone it altogether until 2022, others have mooted a possibility for English-based representatives to take on the Kiwi and Kangaroo mantle.

That idea has been met with scepticism and support, whilst others have tried to work out how such teams would look if given the green light.
Of course, due to trademark laws, both sides would have to have different brands, so both the ‘Moas’ and ‘Rebel Roos’ have been produced.
Here is how both teams could line up. 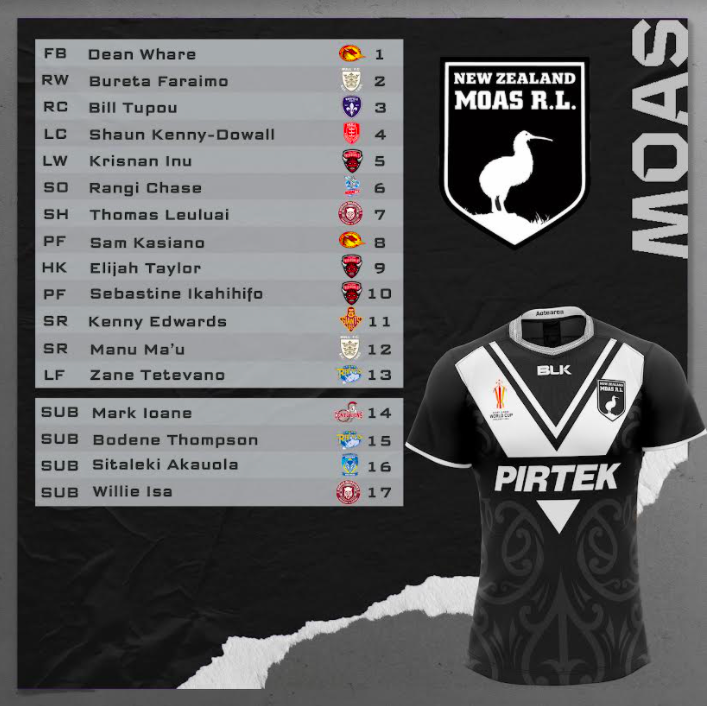 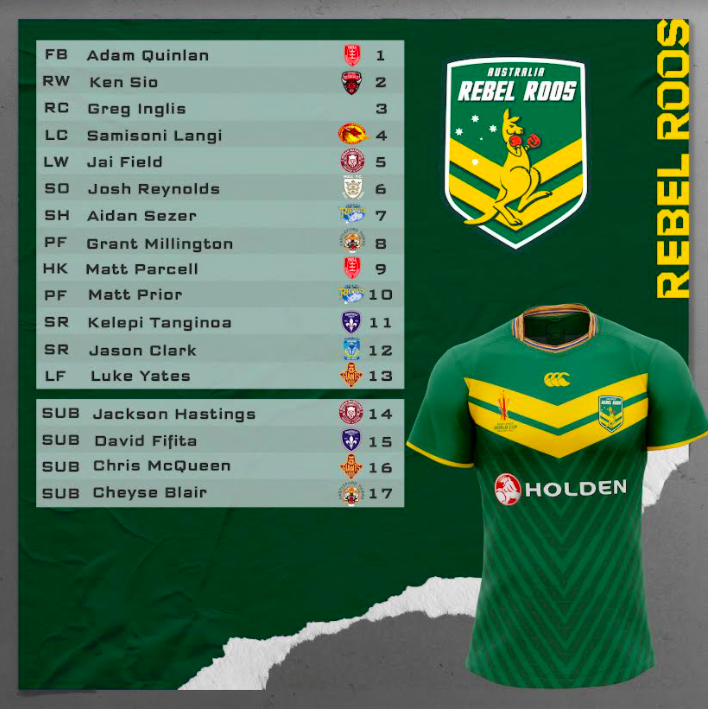