When George Williams joined Warrington over Wigan, a few eyebrows were raised.

A Wigan boy, having had many successful years at the DW Stadium, rejected the chance to go back home after leaving the Canberra Raiders due to homesickness.

When Williams left in the first place, Wigan had a clause in the Englishman’s contract that stated the Warriors had first refusal if he was to return to Super League

Kris Radlinski, Wigan’s General Manager, explained however, that letting him go was the best thing for both parties despite legally having the upper hand.

“We’d been talking to George for around about eight weeks and we put an offer together, which was the biggest ever contract in 149 years,” Radlinski said.

“And he phoned me up and said it’s the hardest decision I’ll ever have to make, and I’ve been dreading doing it. But I feel as though I just want something different. He probably got a few more quid as well. 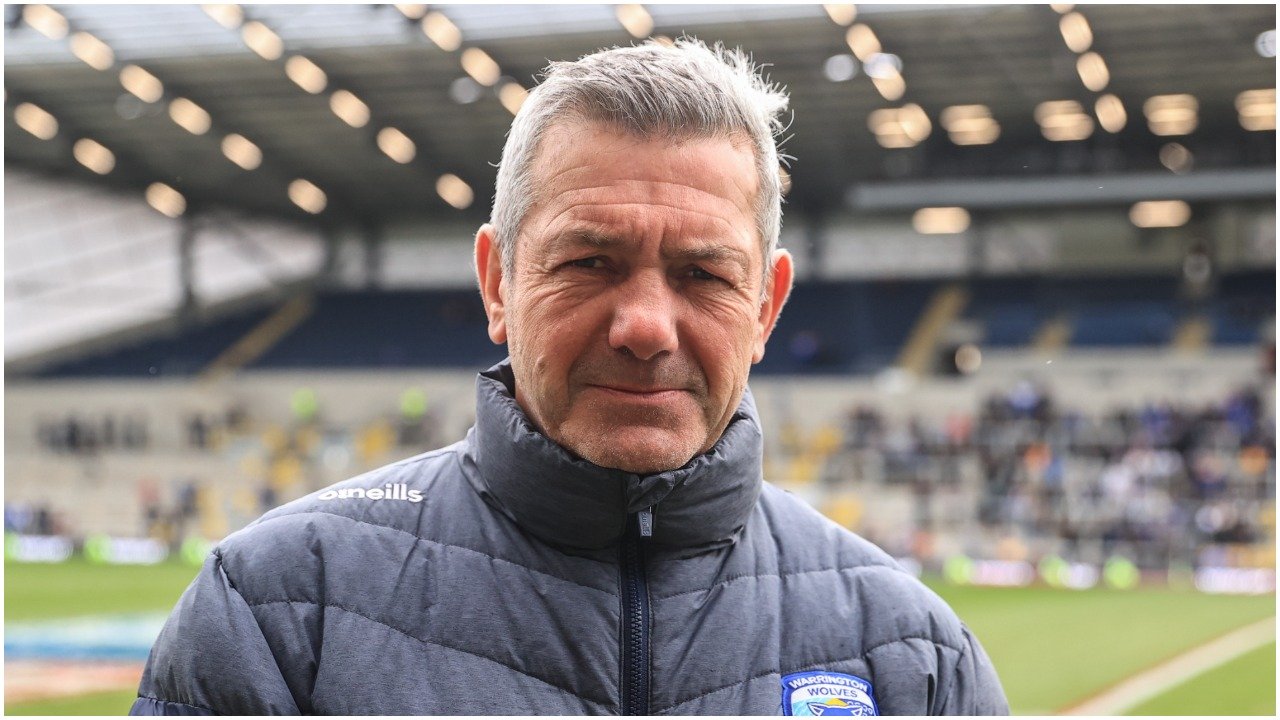 “Where will that take us two weeks in and he’s not doing things right. So, we made a decision that that we wish George well, I thought we did it with tremendous humility. George’s partner is about to give birth, and we did the right thing by the human being again.”

Radlinski also said that it was said that Williams didn’t return home, from not only an emotional standpoint but a financial one too.

“We saw last night just just what George can do, he is a terrific young player, someone who we’ve known since he was 14 years of age.

“So, it’s a sad one that he’s not coming back to us, where we would have gained advantage on our salary cap, because he would have been a homegrown marquee player, he would have only gone on salary cap as 75 grand which is where you get the benefits if you develop these kinds of players.”