Once upon a time, Daryl Powell was the Leeds Rhinos coach.

It was a strange and quick transition the former Great Britain international remembers and one which he fully didn’t expect.

“I retired at 35, initially did the job as head of youth at Leeds and coached in my first sessions and the first under-18s game,” Powell told the Through The Wire podcast.

“There were people like Rob Burrow, Danny McGuire, Ryan Bailey, Mark Calderwood and Matt Diskin – they were all there as a young group of players who ended up being an iconic group in Leeds’ history.

“Dean Lance was the coach at the time and Gary Hetherington sacked him and came to see me and asked if I would be interested and I said absolutely not.

“I’d done some coaching and had my coaching badges and thought this was too early for me, but he knocked on my window at 10 o clock at night and convinced me to do it.

“I was coaching players I had played with and that was interesting, so my transition was really fast from player to head coach.

“The stresses were there – it’s a big club Leeds and it wasn’t the transition that I envisaged.

“I wanted to ease my way into coaching and learn a lot about myself.

“I did two and half years in the job, in my last year we were one game away from the Grand Final and lost to Bradford in the Challenge Cup Final.

“To assist the group from an ageing group to a vibrant group of young players, I thought I did alright, but it was challenging.” 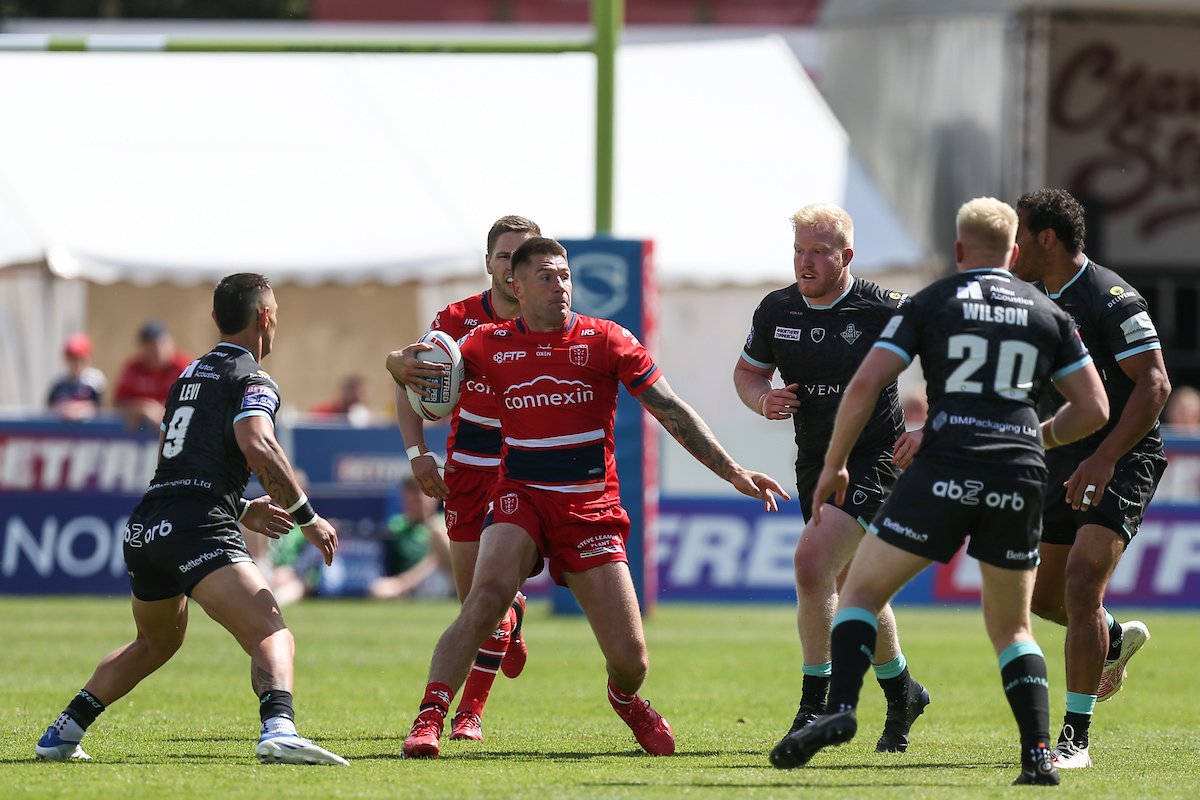 Powell also revealed how his exit from Leeds actually occurred.

“I stepped down, people said I got sacked, but I ended up with a four year-contract, two years out of the job and two years back in.

“Tony Smith took over and won the competition and then I had a five-year contract but I wasn’t actually coaching so I got a little bit frustrated with that in time.

“I ended up travelling to Australia with the England rugby union squad.”