Now a look at the Red Rose and whether Lancashire are capable of being just as dominant as they have been in club level in recent seasons. 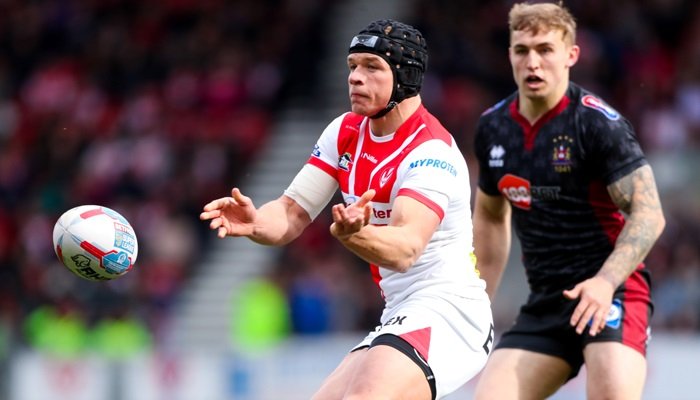 Kicking off Lancashire’s line-up is an unsung hero from St Helens in Jonny Lomax.

Lomax is due a testimonial coming up and it would be baffling if anyone could say it is not deserved because he has been sensational throughout his career.

His tricky side-step coupled with his kicking game has helped Saints remain a dominant force over the years, characteristics that he would certainly show in such a fixture.

Makinson enjoyed a wonderful 2018 season, his dangerous side-step, devastating pace and miraculous finishing ability have made him one of the world’s most feared wingers.

As is Charnley though, he is arguably the competition’s fastest player and since returning from Rugby Union, still knows his way to the try line, making him a valuable asset for Warrington, as he would be for Lancashire.

Percival has a tricky side-stepping ability that has helped him to the try line on plenty of occasions and is even on hand to help his side in defence when required.

But as has Gildart who funnily enough battled Percival for an England spot throughout 2018 and no doubt both would prove superb in this fixture.

With 37 tries between both of them last season, they would prove a constant threat in the fixture, as long as they would be able to put aside any differences they may have respectively. 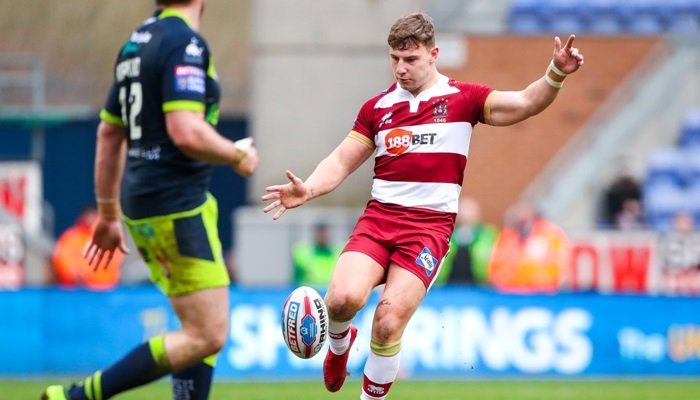 This guy has taken Super League by storm, having successfully filled the shoes of Blake Green to perfection.

His attacking ability able to open up any defence that has helped him to personal and team awards as well as international selection and would surely follow suit when facing Yorkshire.

Rounding off the back line is another young rising star in St Helens’ Danny Richardson.

Richardson unexpectedly came and slotted in ahead of the likes of Matty Smith in 2018 and boy, didn’t he do a wonderful job.

Topping Super League’s goal kicking tally with 135, Richardson kicked the Saints up to the top of the table and helped them remain the team to beat throughout 2018.

Skills he would apply in such a fixture and no doubt more to follow in 2019.

Hill meanwhile, is no stranger for such a feat and he owes his sheer tenacity going forward that has helped Warrington return as contenders for silverware after a disappointing 2017 season.

Both would easily match Yorkshire’s front row and would no doubt set up a mouth-watering battle in such a department.

Another former Man of Steel is selected in St Helens’ very own James Roby.

Roby returned in 2018 with a bang, silencing countless critics in the process, his go forward was second to none as he helped steer the Saints back to the top of the table.

His ability to guide a forward pack around too has taken Super League by storm over the years and would easily repeat such a feat in this fixture. 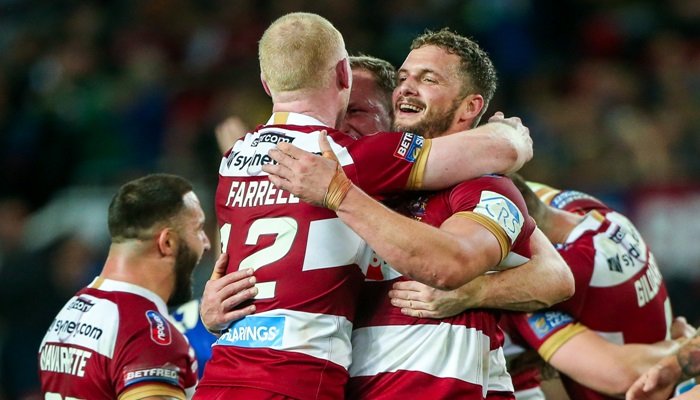 The back row sees a Wigan duo selected in Joe Greenwood and Liam Farrell.

Farrell though has stuck with Wigan and having been a multiple champion, has been richly rewarded. His ability to burst onto a short pass has been sensational and just like Greenwood, is no stranger to defending.

And like all good forwards, you need a wise head to guide you correctly and who else other than Wigan captain Sean O’Loughlin?!

O’Loughlin may have had some injury problems recently but when on that field, has the ability to steer Wigan to victory against anyone under any circumstances.

Therefore, an easy selection that would surely cause Yorkshire plenty of problems.

Ratchford has a tricky side-step on him that has proved in the past to have prized open any defence he has come against.

Sneyd meanwhile, has a robotic left foot and though his half-back position is under threat at Hull, Sneyd is still able to devastate any opposition when in form.

Hughes remains a reliable asset to the Wolves in Super League, always on hand for a decent hit-up and able to break the line on occasions.

As is Greenwood for the Robins, having helped the side return to the top flight and remain there under tough circumstances.

Though they did not face much competition with respect, with other forwards from such a part of the world deciding to head elsewhere, both would thrive and gain further valuable experience in such a game.

Who would come out on top?!