Wakefield Trinity have announced that shirt number 29 will be handed to Joe Law in an announcement that sees them close to rounding out their squad for the upcoming season.

The young centre impressed in the traditional Boxing Day fixture and new head coach Mark Applegarth rewards him with a squad number for his exploits.

After an impressive outing on Boxing Day, the centre is fully focused on continuing his development in 2023. 👊

With this announcement the squad is now closing in on 30 players with 29 shirts including their four new signings Renouf Atoni (17), Kevin Proctor (19), Samisoni Langi (21) and Morgan Smith (24) having been handed out.

Mark Applegarth as the youngest head coach in Super League, 38, will lead a very youthful side based on these latter numbers in the squad.

With the announcement of Law donning number 29 Wakefield are almost completed and their squad numbers are as follows.

Trinity will have Max Jowitt wearing number one, Jorge Taufua at two with Tom Lineham beating star youngster Lewis Murphy to the number five shirt who both beat Murphy to the shirts.

Mason Lino has kept seven whilst Eddie Battye was confirmed as keeping the number eight also ahead of Atoni. 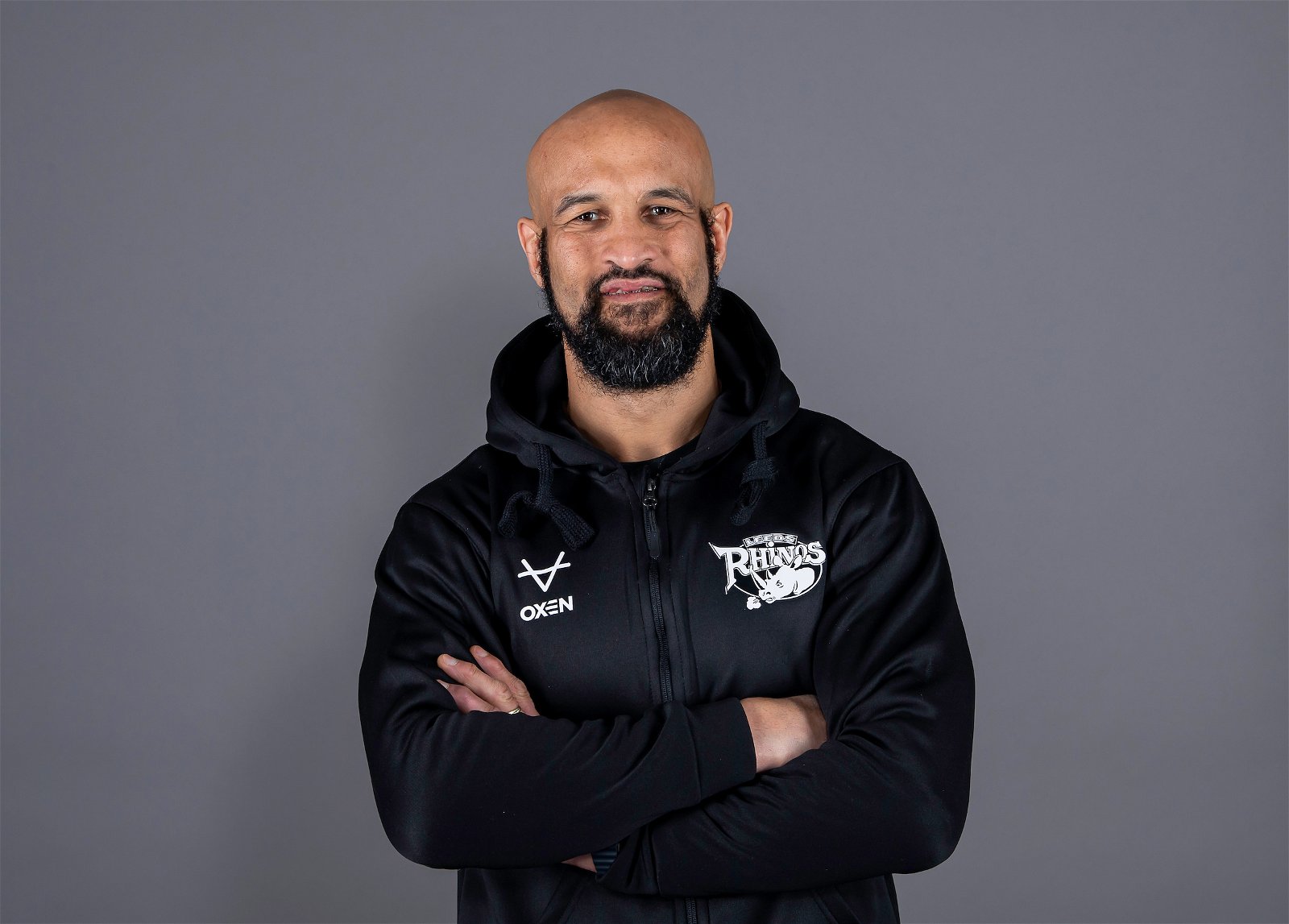 Battye will now keep it again in 2023 with Jai Whitbread taking Tinirau Arona’s number 10 in 2023 whilst Liam Hood has kept nine.

Ashurst has kept 11 with Kelepi Tanginoa still at 12 and Jay Pitts at 13 all of whom have beaten new signing Kevin Proctor to their respective squad numbers.

Jordy Crowther has also kept 14 and Liam Kay has moved up to 15.

Ex-Hull FC man Josh Bowden will wear the number 16 shirt and Renouf Atoni was the first new signing to receive a shirt number at 17 and Lee Kershaw remains at 18.

The most recent announcement’s of Eseh at 25, Windrow at 26, Butterworth at 27, Roberts and 28 and Law at 29 mean Wakefield are close to filling their squad out.

Here’s their confirmed squad numbers for 2023: