Trinity will look to back that up against St Helens tomorrow with the Champions naming a very youthful squad with many potential debutants as Wakefield largely name a strong side.

It’s been a frustrating year for Trinity who finished 2021 with such optimism under new boss Willie Poching who seemed set to guide the club to pastures new but – despite a bounce early in the season – that never materialised.

Now that safety is assured, the club’s CEO Michael Carter has finally reflected on the season as a whole and confirmed the departures of 10 players wishing them well.

Carter believed now was the time to finally bid farewell now that the difficulties of what he called a “massive frustration” of a season were over citing 12 points he felt his side dropped from games they should have won which would have the club in 5th rather than 10th.

The statement released by him reads:

“Having mathematically secured our Super League status for another year last Thursday with a comfortable win against Hull KR, I thought now would be the right time to reflect on the difficulties this season has presented and the hard work needed over the off-season.

“There is a massive frustration and a big disappointment from me about how the season has played at. I look at games I feel we should have won; Huddersfield at home, Toulouse twice, Hull KR away, Catalans at home and maybe the St Helens game and looked at potentially 12 points drifting away. Adding them to our total, means we should be challenging in the playoffs, not facing a tumultuous off season.

“The big disadvantage for any Club down the bottom and faced with relegation for next season, is retention and recruitment for the following season. We’ve seen it in every single year since the introduction of the Middle 8’s and it means we are going to have to be very smart this off-season. Players quite rightly want to secure their futures as soon as possible, and a lot of those leaving tied deals up back in May when we were in no such position to offer Super League deals that would stand up. I do believe there will be opportunities amongst this though, especially from the World Cup.

“The climate is also very challenging for all concerned and especially fans regarding the cost of living etc. Whilst we had to live with a half million reduction in Broadcast monies per Club on the eve of the season, we have also seen gate receipts reduce by nearly 20% and merchandise revenues down 33% since pre-covid. This is not having a go at anyone, but it is a fact of life, and one we have had to also manage when trying to keep the Club operational. Yet some ‘fans’ seem to think the Board can uncover some more magic money trees at the bottom of the garden. Unfortunately, we have yet to find them.

“What we have managed to do is bring players in early, that were earmarked for next year. Jorge Taufua will become a firm favourite with his hard-hitting style. Rob Butler came in from Warrington and we look forward to watching him after a full pre-season, bearing in mind he’d played only five games in two years before joining us. Josh Bowden joined us and has been very impressive in the middle for us, and we also hope to tie up a deal for Jamie Shaul who has provided maturity and organisation at the back. We also expect Sam Eseh to make a good contribution next year after proving his worth in the Championship this year whilst out on loan at Featherstone. 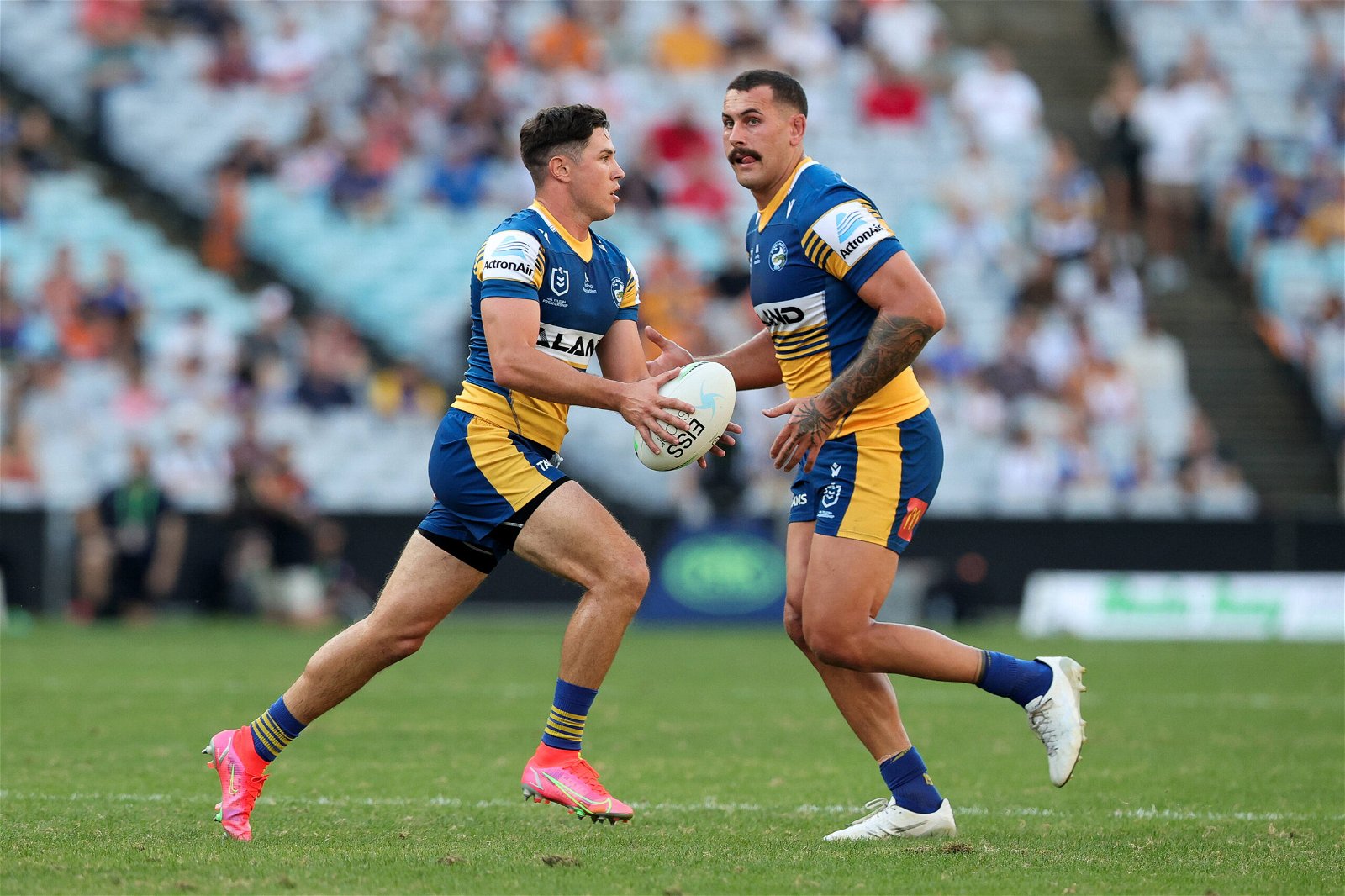 “So, having secured our status, I can finally pay tribute to those leaving.

“Tom Johnstone has been a player close to my heart for so long. Massively troubled by injuries, and yet still capable of producing so many magic moments. We wish him well in Catalans.

“Bill Tupou sadly has had to retire and is returning home. A player who terrorised defences in 2018 and made the Dream Team. We wish him, Sharna and his family all the very best for the future.

“Tinirau Arona has been a stalwart at this Club for the last seven years. He’s been available pretty much every week, apart from when he ruptured his ACL in 2019, and producing a level of consistency rarely seen in a player at Wakefield Trinity. He will be sorely missed.

“James Batchelor came through our academy late and has probably had his best season to date. We tried to keep him, but James decided a new challenge was needed. We wish him well.

“Brad Walker was given a fantastic opportunity at another club and he probably needs to be playing week in and week out at this stage of his career. It will be interesting to see how he fares.

“Yusuf Aydin has joined Hull KR, which was disappointing for me as we definitely wanted to keep him. However, thats life, and we wish Yusuf good luck in East Hull.

“Sid Adebiyi unfortunately got injured early in his Trinity career. We wish him well.

“Thomas Minns also picked up some injuries but has been fantastic around the Club. We wish him well for the future.

“David Fifita – What can one say that he hasn’t already said himself. A joy for the fans. A nightmare (sometimes) for coaches and administrators. He has given us some big moments of genuine joy. Chip and chases, barnstorming tries, and goal kicking with ease. His smile and infectious laugh lit up the place. We wish him and all his family a safe journey home, and happiness for the rest of his life.

“Finally, I’d like to talk about our Captain, Jacob Miller. It is with much sadness on my part that he has decided to move on. Timings and relegation meant that we could not announce anything before last Thursday (despite Dave and T) and the victory against Hull KR was indeed Milky’s last home game. We have shared so many moments and he has turned into a true leader for this Club. If Milky does play on Monday and Friday, he will finish on 200 games for this Club, the second highest for an overseas player, behind Dennis Boocker. A magnificent achievement and one that should be remembered by every Trinity fan. During the week we will be showing the top six moments from our number six, culminating in the game on Friday against Huddersfield where I hope you will all come along and show your appreciation to the man himself. Of all the movements of players, this is the one that has left me most gutted, but I understand the reality of it all, and I look forward to catching up with Milky whenever our paths cross next. Thank you for all you have done for Wakefield Trinity and good luck in the future.”