Wakefield Trinity have made the announcement today that they’ve secured another partnership for the 2023 Super League campaign.

In an exciting season for Trinity with stadium redevelopments ongoing, a young squad and a new coach they’ve partnered up with 360 Chartered Accountants with the firm set to feature on the team’s training slots and as part of matchday experiences.

Trinity announced the news via their website with the following statement.

“360 Chartered Accountants is delighted to announce it will be the official “Accountancy Partner” for Wakefield Trinity for the 2023 Super League season.

“The new partnership, which started this month, comes at the perfect time for 360. It sees the firm opening a permanent office at the Be Well Support Stadium, providing an ideal base in West Yorkshire to support its developing portfolio of clients and partners in and around Wakefield.

“The deal includes sleeve sponsorship on the first team training tops, being the main match sponsor for the Hull KR fixture as well as continuing to sponsor the club’s half-time and full-time social media posts and the Winning Wednesday Draw.”

We're delighted to partner with @360accountants for the 2023 Super League season. 🤝 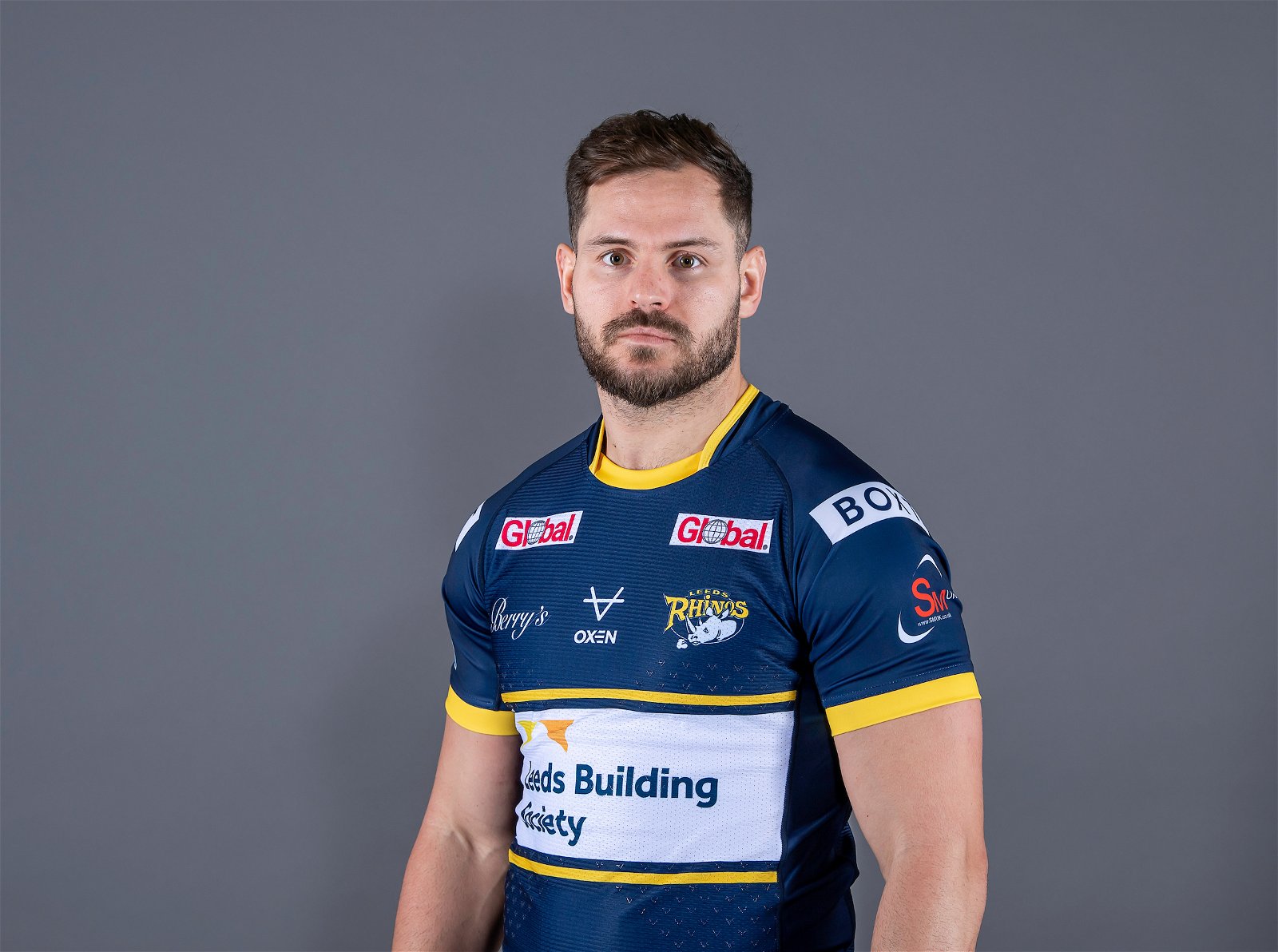 The company had previously launched 360 Sport Finance and Mentoring earlier in the year, something they had linked up with the club on and that relationship helped facilitate a deal it seems.

Managing Director at 360, Adrian Hunter said: “We thoroughly enjoyed coming on board with Trinity last year and are delighted to be part of the club’s future as they embark on an exciting new chapter, both on and off the field. Having had such a warm welcome from all the staff, it just felt right to have the conversation with Michael Carter, and I would like to express my sincere thanks for his enthusiasm in getting this agreement over the line.”

Michael Carter, Trinity CEO, added: “It’s fantastic to partner up with 360 accountants. We have been using the firm now for a couple of years and our relationship with Adrian and Andy goes from strength to strength. We have enjoyed hosting them at the Be Well Support Stadium and this latest move just strengthens the relationship even further. I look forward to working with 360 and cementing our partnership even further.”