TV details for the first week of the World Cup have been confirmed.

Every game from this Saturday’s opener between England and Samoa at St James’ Park to the beginning of the second round of fixtures with Australia up against Scotland on Friday 21st October’s TV details have been listed.

BBC will show every game in some capacity with the majority on BBC Two or BBC Three whilst some are only available on the Red Button.

Saturday’s opener between England and Samoa is on BBC One with coverage starting at 13:15 before Australia vs Fiji is on BBC Two from 19:00 in a great start to the tournament.

On Sunday there is a rugby league feast with three games.

Here’s everything you need to know about the first week’s TV coverage: 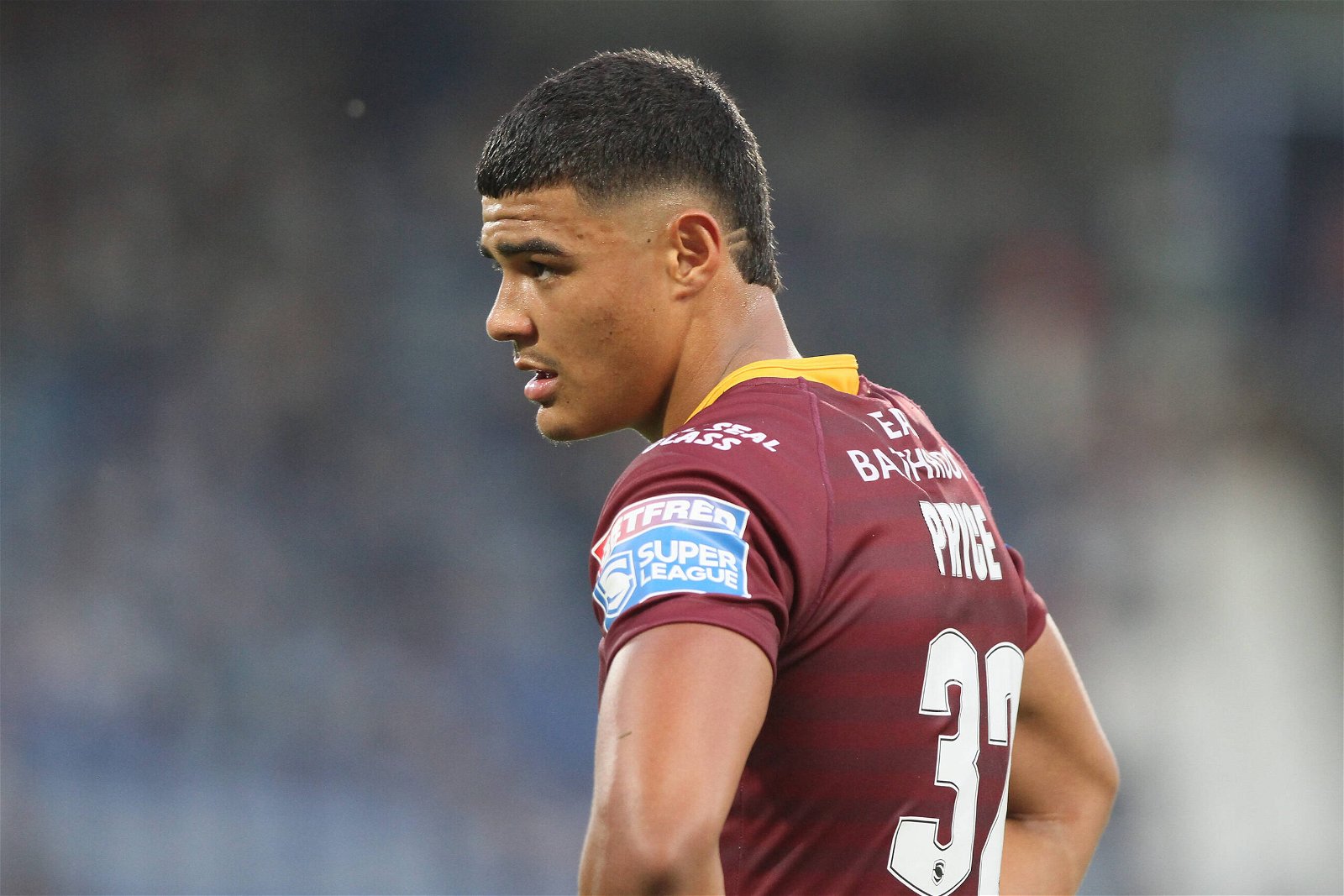 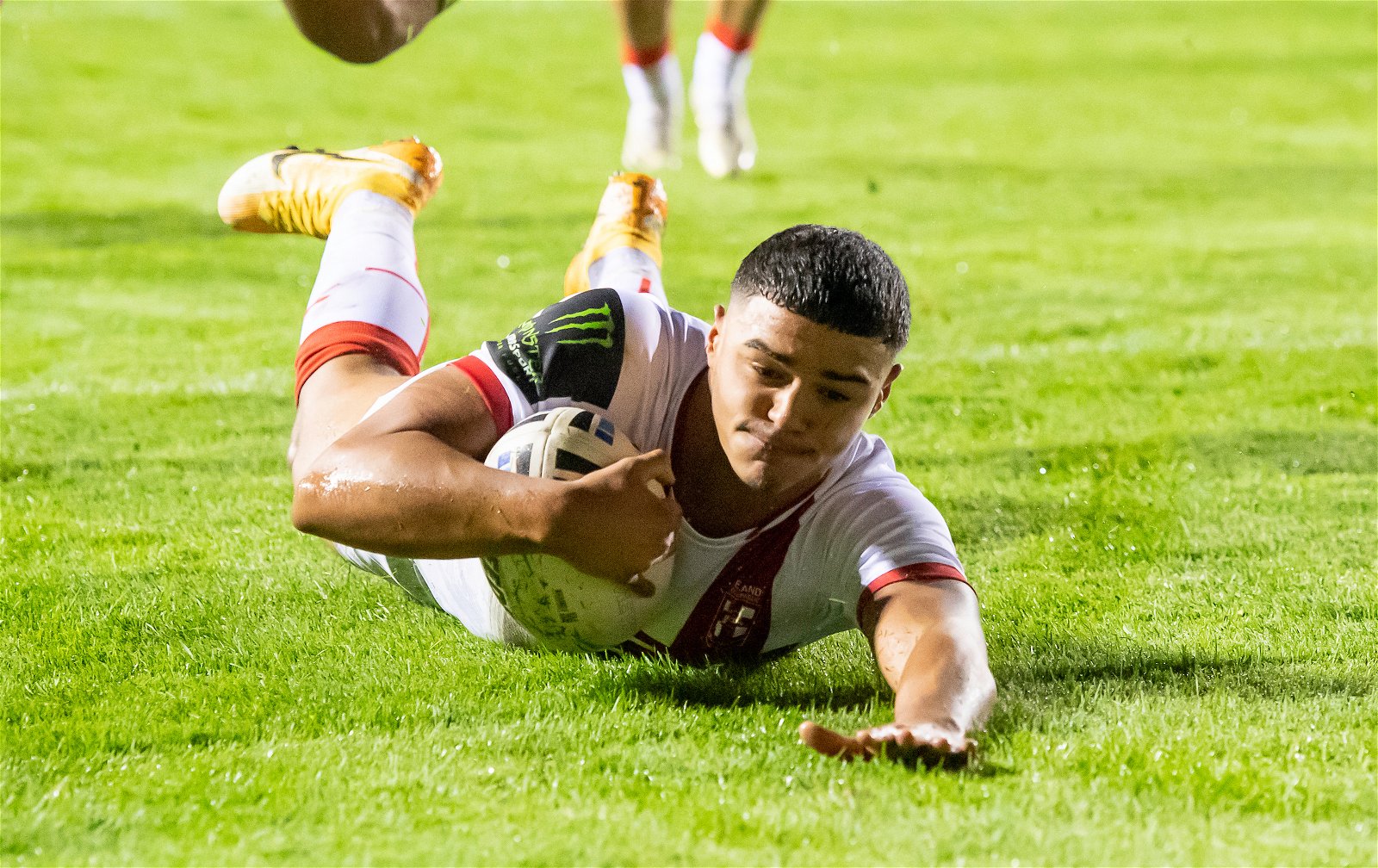