Impatient? Eager for it to all start again? Natural emotions for the supporters of our great game as they still have to wait two months for the start of the new Betfred Super League season.

The new campaign will surely start in a very memorable manner as St Helens are set to face Wigan Warriors in arguably the sport’s biggest derby, giving supporters from all clubs a mouth-watering clash to view to kick things off. 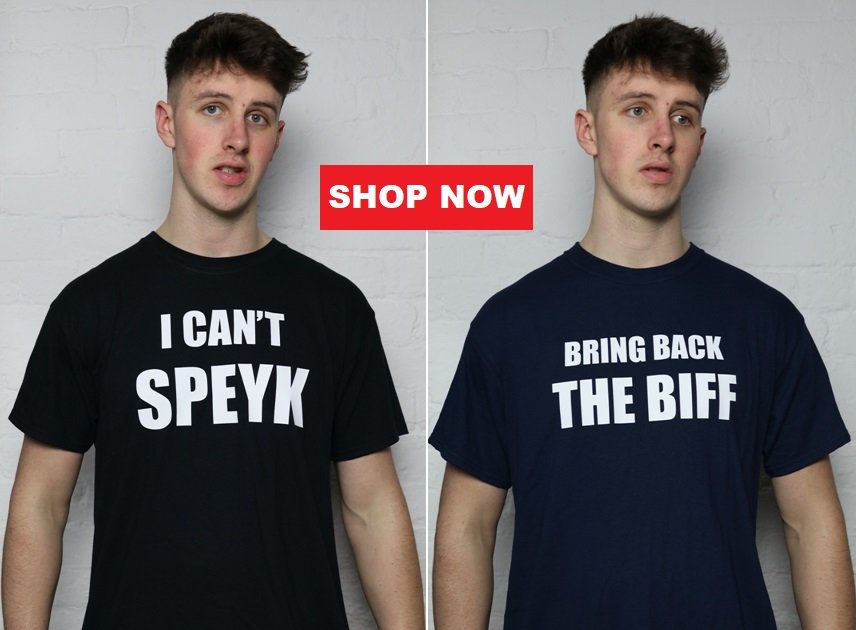 It would not be the first time Super League has started in spectacular style and so we narrowed down five of the best previous games that have kicked off a Super League campaign!

First up is a look at Huddersfield’s win over Warrington in the first and only occasion the Magic Weekend featured at such a stage in the season.

The Giants upset the odds with a convincing win over the highly fancied Warrington, led by now former maestro Danny Brough.

A highly entertaining game that started a memorable Magic Weekend in considerable style. 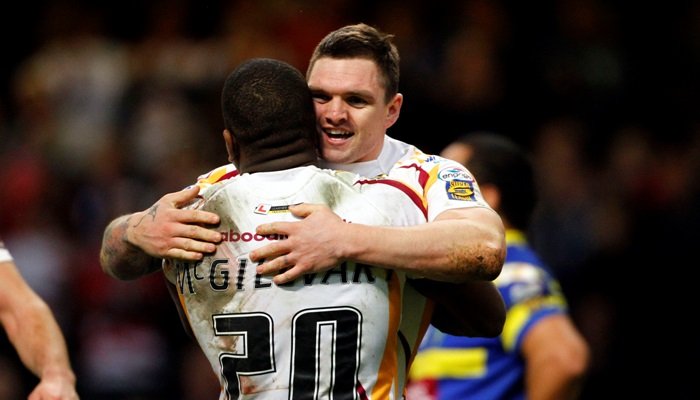 Next is a meeting between two old enemies as Hull FC and Leeds Rhinos opened up Super League’s tenth season.

Though the match was dogged by weather, both teams nevertheless produced a tense game of footy, richly rewarding the 17,000 in attendance.

Leeds were initially cruising 16-2 thanks to tries from Marcus Bai, Chev Walker and Keith Senior before Hull fought back with scores from Tom Saxton and Gareth Raynor.

But as true champions, the Rhinos held on for the win to immediately kick-start the defence of their first ever Super League title.

Similar superlatives befall this selection as Leeds Rhinos hosted Hull Kingston Rovers in another defence of their Super League crown.

Despite being highly fancied, Leeds were truly made to work for the win as the Robins stunned the whole of Headingley and led 12-4 thanks to a brace from Jake Webster had initially cancelled out Scott Donald’s early effort.

But once again Leeds displayed their champion spirit as a brace from Lee Smith and a last minute touchdown from future Robin Danny McGuire saw off a resilient Hull KR outfit. 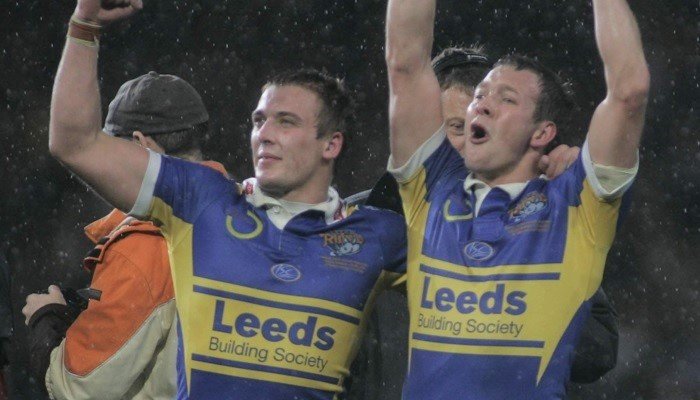 Back to where it all began as Paris St Germain surprised the visiting Sheffield Eagles with a hard fought win at the Charlety stadium.

Frederic Banquet scored Super League’s first ever try, though the match is arguably most remembered for Arnaud Cervello’s brace, both of which have since featured on the official Super League Super Tries DVD.

Though the Eagles side, that contained Keith Senior and Mark Aston, put up a tough fight, it was ultimately Paris’ night, one of their most memorable moments in their short lived stint in our great sport!

One that may surprise some but last up is the draw between Widnes Vikings and Wigan Warriors.

This match had everything though! Exciting tries, controversy, cards, bust-ups, you name it!

Wigan initially cruised into a 16-0 lead thanks to a brace from Anthony Gelling and one from Joel Tomkins, all this while Patrick Ah Van was dismissed for a shot on Josh Charnley.

Joe Burgess added a second half try but the Vikings fought back with touchdowns from Joe Mellor, Rhys Hanbury, Cameron Phelps and most notably Chris Dean that immediately saw Matty Smith very fortunately not to see red in multiple ways after lashing out at Hanbury.

Nevertheless, an extremely exciting way to kick off a Super League season and no doubt 2019 will surely live up to as much, if not more, hype than the five fixtures explored here!