Moving onto the back row where this season’s Super League could see an incredible transformation in such a position considering the changes of personnel arriving over here.

First up is Castleford’s Mike McMeeken. The 24-year-old has been a revelation at Castleford since joining in 2015, even earning two England appearances in 2017.

He owes his exciting ball handling skills to the danger he poses, having managed 20 offloads and 1700 metres and even scoring nine tries last season within 26 appearances.

Surely more to follow as McMeeken and the Tigers will go for one better and manage some more silverware next season. 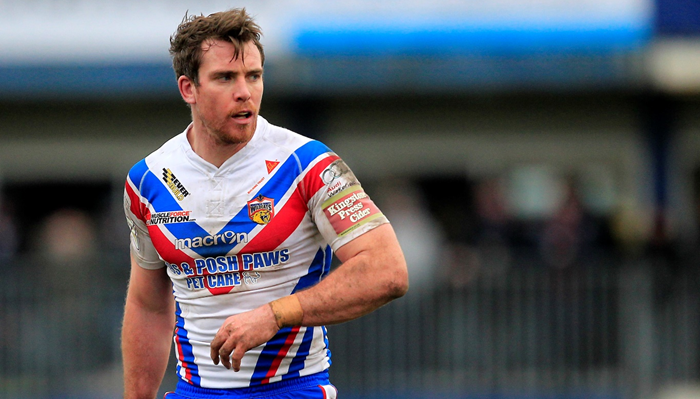 Next up is Dream Team player Matty Ashurst. And deservedly so as Ashurst as key in Wakefield’s surge last season.

Particularly his defence was superb, making 813 tackles kept Trinity solid but also his support play for the front row too saw Wakefield remain a threat throughout.

Should he improve further in 2019, who knows, maybe even an international appearance?!

Third place takes a look at one of Super League’s more major recruits in Jason Clark.

The former World Club Challenge winner has opted for Super League after ten years with the South Sydney Rabbitohs, choosing the Warrington Wolves.

A fantastic asset perhaps for the Cheshire club as he does what is expected from a second-rower, being a powerful runner and excellent at support play and could finally be the missing link to make it Warrington’s year! 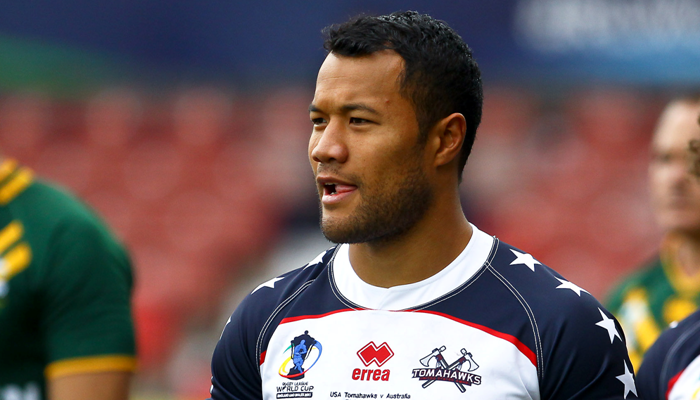 Runner-up is another of St Helens’ international additions in Joseph Paulo.

Paulo has certainly earned his appearances for Samoa and the United States over the years, possessing plenty of power and energy plus is able to provide the Saints with an extra goal kicking option too.

And now the 31-year-old arrives after 11 seasons in the NRL, earning a title down under with previous club Cronulla-Sutherland Sharks and could easily repeat such heroics here!

Last up is another of Leeds’ top signings in Trent Merrin.

Merrin has arguably been one of the most consistent players down under with his sheer power and skill with ball in hand, a valuable trait to provide Leeds, whose season deteriorated late last season.

Furthermore, he is also another who has been there and done it all having won an NRL and World title with St George Illawarra Dragons as well as playing for Australia at international, so all Rhinos supporters have every reason to be exciting by his addition as he and Leeds will chase a record ninth Super League title!