With the next Super League season just around the corner, now is as good a time as any to look ahead to the new campaign and the players who might inspire your club to glory.

So often those players are ones brought in during the off season. Today, we’re ranking the top 10 transfers ahead of the 2021 season.

Hull KR have had a fantastic track record of bringing in sublime talent from Australia. Korbin Sims is their latest acquisition from the NRL. The big prop has excelled at three NRL clubs and will provide Rovers with real bite down the middle. At 29 he has bags of experience and some of his peak years still ahead of him.

After a stellar season at Salford in 2019 which saw him named in the Super League Dream Team, play in a Grand Final and for Great Britain, things didn’t click at Hull FC for Jones. But a move to Huddersfield which sees him link up with former coach Ian Watson will likely bring the best out of him. He is one of Super League’s top back-rows and will bring class to their forward pack.

Boy, Huddersfield have done some great business heading into 2021. Ian Watson and co have assembled a star-studded squad capable of firing the club to the upper echelons of the competition. Leutele is arguably their best signing. He lit Super League up briefly at Toronto with skill and power and no doubt will do so again for the Giants.

Warrington’s capture of Mulhern might be one of the most understated pieces of business done in the winter. The big prop has been one of Super League’s best over the passed few years and I back him to keep getting better. I’m excited to see what he can bring to Warrington as well as what Warrington can bring out of him. If he reaches the levels I expect of him, he might soon be the competition’s best prop.

St Helens have lost some class in the back-row with the likes of Zeb Taia moving on. However, in the shape of Joel Thompson they have more than filled the void. With plenty of size and superb experience, the 31-year-old is only going to enhance the St Helens pack next season.

Evalds has been one of the competition’s best outside backs over the last few seasons. In 2019 he was vital in Salford’s crusade to the Grand Final and was one of the league’s top try scorers. 2020 was sadly hampered by injury but he still impressed in the Challenge Cup Final and could prove to be the final piece of the puzzle for Castleford. 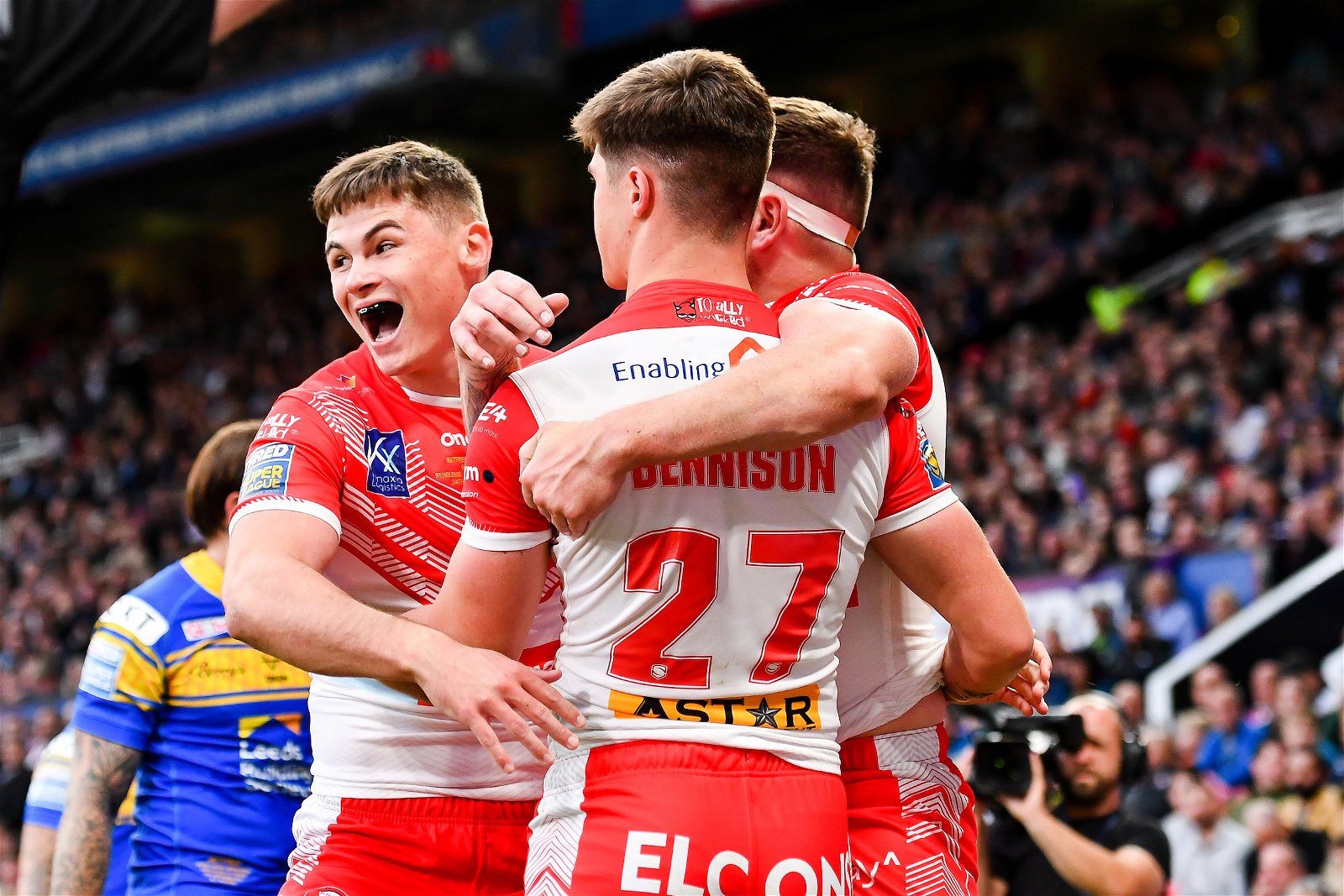 Wasn’t I just talking about a stellar second-row St Helens had signed? Well they signed another. In Mata’utia they have one class back-rower who’s just about to hit his peak at 24. In 2014, he became Australia’s youngest ever representative and has also played for Samoa.

The New Zealand international is exactly what Leeds needed with the departure of Ava Seaumanufagai. The big prop has size aplenty but works incredibly hard too. He makes good post contact metres and solid tackles. Wherever he goes, success follows having played in both the 2019 and 2020 NRL Grand Finals for different clubs.

When it comes to names, few are bigger than Greg Inglis. The former Australia and Queensland representative was one of the NRL’s best players for the better part of the decade scoring an iconic try in South Sydney’s 2014 Grand Final win. He was also at the heart of Queensland’s dominance of State of Origin from 2006-13. It’s only his age and the fact he was briefly retired that keeps him from the number one spot.

The retirement of Sean O’Loughlin meant Wigan were going to be missing something in 2021 but in John Bateman’s return they could have found the perfect way to fill the void left by their former skipper. The talismanic back-rower proved to be one of the finest players in his position during his spell in the NRL even being named in the Dally M Team of the Year in 2019. He’ll no doubt impress in Super League this season. It’s a big win for the competition that one of the biggest British Stars has returned to play in his homeland.