Tony Smith confirmed earlier on today that he will be leaving Hull KR at the end of the season.

And, now he has revealed how that departure came along.

“I’m trying to do the right thing and moving on,” Smith said.

“I haven’t been forced out and it’s not financial. It’s more of a higher level with how businesses should operate and how connected we all should be.

“When you’ve got some people who don’t se eye to eye or don’t pull in the same direction or the trust you need to have, that affects the business and it’s not healthy. 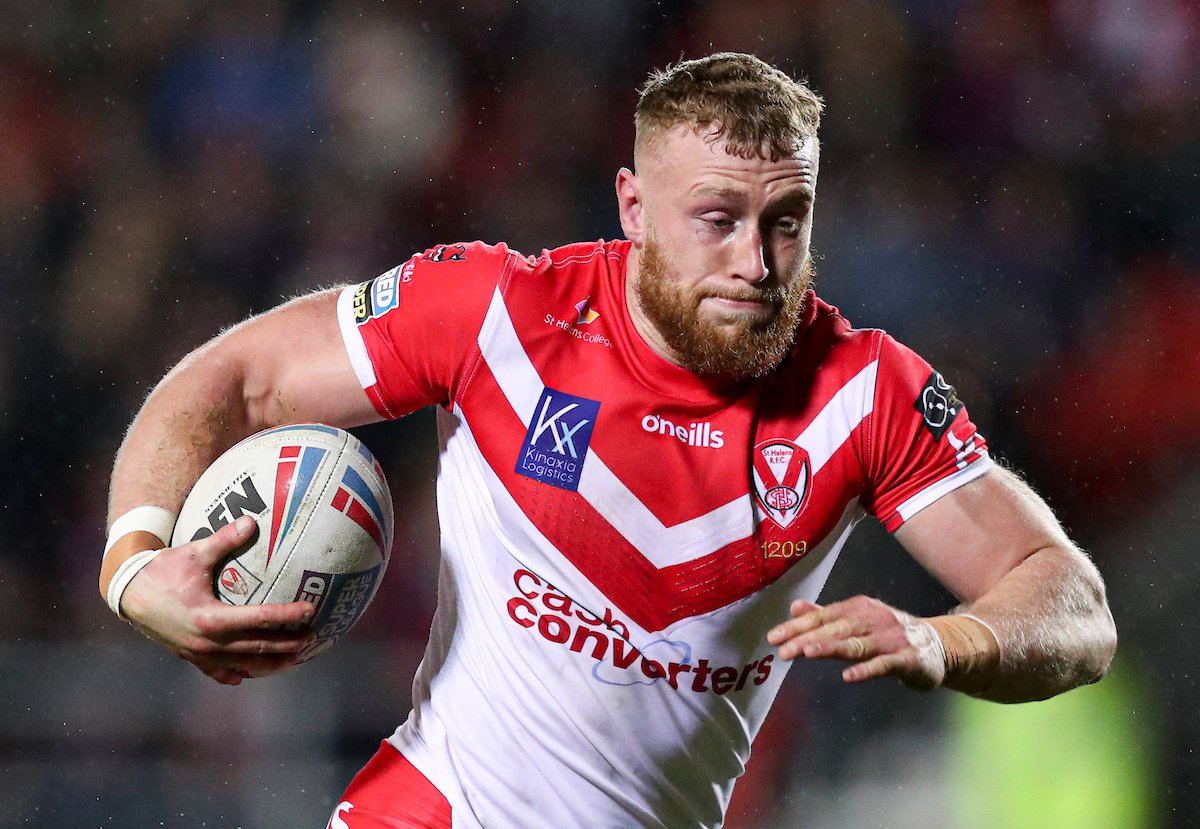 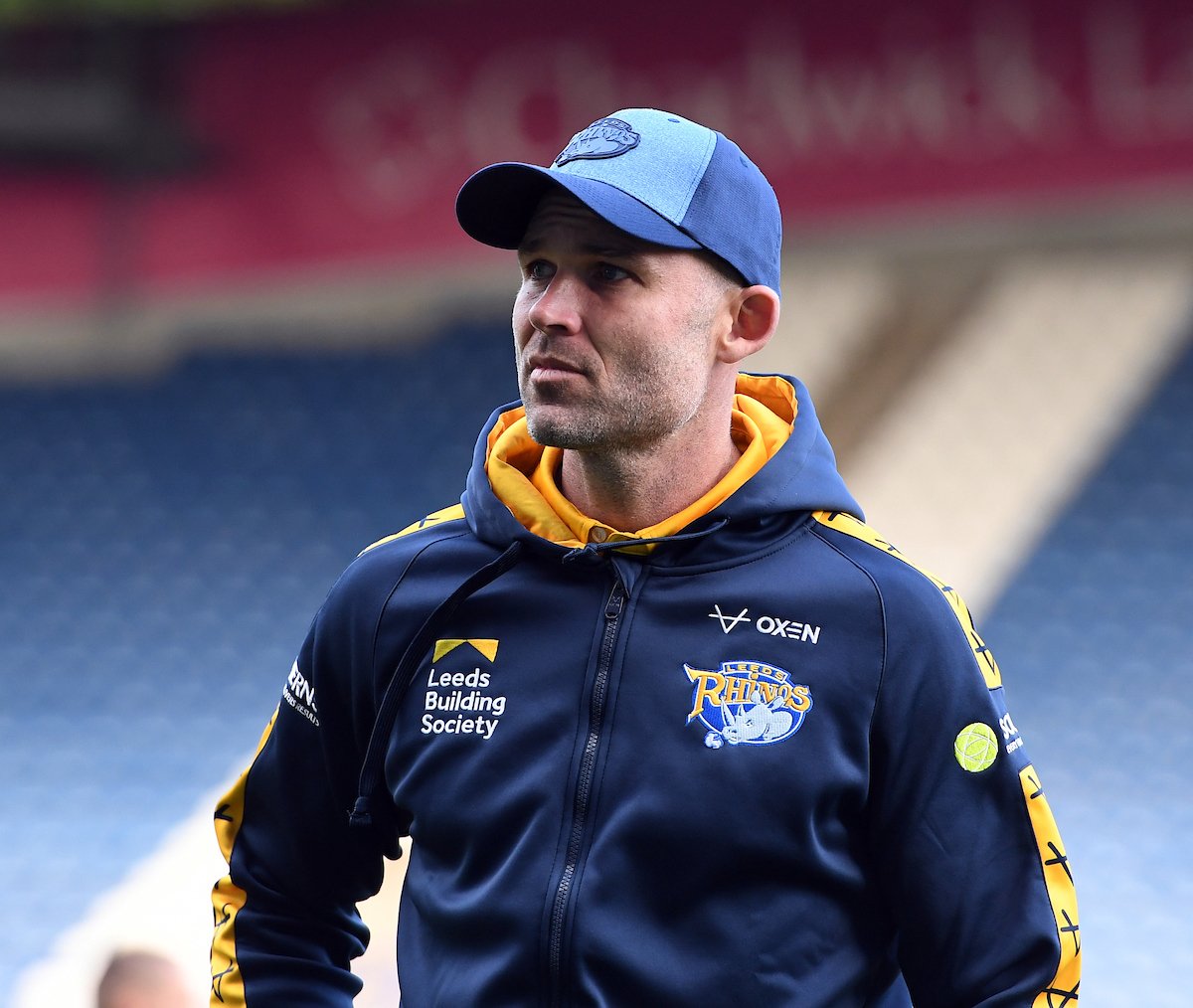 “So, for those reasons something has got to give and I will move on and allow the club to get a more appropriate person for the position.”

It’s a big blow for Hull KR who have been turned around by former Warrington Wolves, Leeds Rhinos and Huddersfield Giants boss from relegation candidates to play-off hunters.

After nearly three seasons at the helm at Craven Park, Smith has rebuilt the Rovers side, bringing in excellent signings from the Championship like Elliot Minchella, Matty Storton and Frankie Halton whilst balancing the team with NRL pedigree from Shaun Kenny-Dowall and Matt Parcell.