Tom Johnstone has given his latest injury update in his fight to get back on the field.

Johnstone has been plagued by horror concussion problems in recent seasons with current Wakefield Trinity head coach Willie Poching choosing not to risk him in the latter stages of the season.

“He’s got another head injury and we’re trying to monitor him, but his health is first and foremost in our concerns,” Poching said in September.

“We’ve pulled him out for this week and likely for the rest of the season given the short turnaround.”

“His health is of our main concern, he’s had a couple of big incidents.

“He’s moving fine and he’s back out and saying he’s not got any symptoms which is a lot different to what he said earlier in the year when he was in a pretty bad way.

“You know he could have some long term effects and his long term health is our main concern.”

But, the flying winger appears to be taking it all in his stride during the off-season, training hard and with a great deal of difficulty. 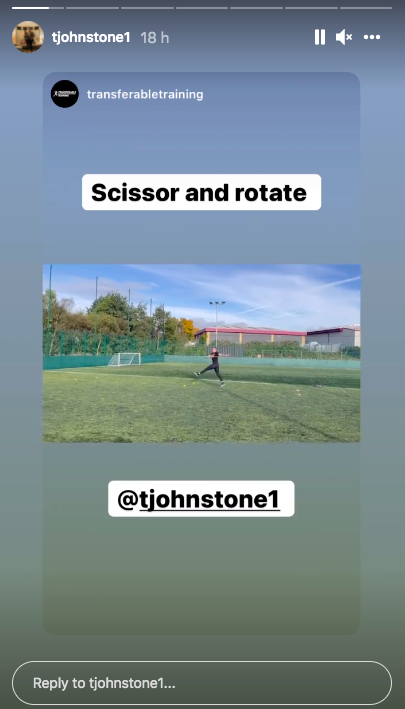