One of the brightest young half backs in the NRL is now hitting the open market after seeing his changes in the NRL limited with the Canterbury Bulldogs.

Brandon Wakeham has all the tangibles to become a top level half back, acting like a general in the seven jersey and possess a great kicking game and is a strong runner.

He has also been the half back for Fiji in the previous two World Cups, starting their campaign against Australia with a loss. With limited opportunities to shine in that game, Wakeham still stood tall for his side and showed in glimpses his qualities he could add to any team.

With multiple Super League clubs in need of a general at half back we take a look at which clubs could benefit from Wakeham’s service.

After the loss of Luke Gale and then Jake Connor, FC now have a lack of players in the skill positions as 2023 approaches. Brandon Wakeham could be the player to fill that void. A general in the half back position, Wakeham could be the perfect half partner for Jake Trueman and could give the Airlie Birds an excellent young half pack pairing for years to come with Wakeham only 23 years old. Although his game time in the NRL has been limited, he is a player with bags of potential and move to Super League could be the best move for him to reach said potential.

Although the Dragons look set in their half pairing of Josh Drinkwater and Mitchell Pierce, there have been rumours of Drinkwater being shipped out of the club which could pave a way for a player like Wakeham. Working with a veteran half pack like Pierce would be perfect for Wakeham and could turn out to be a clever bit of business by the Dragons by securing their next long term half back. With Arthur Mourgue also at the club they could be on the way to building a young, talented spine which would benefit the club for years. 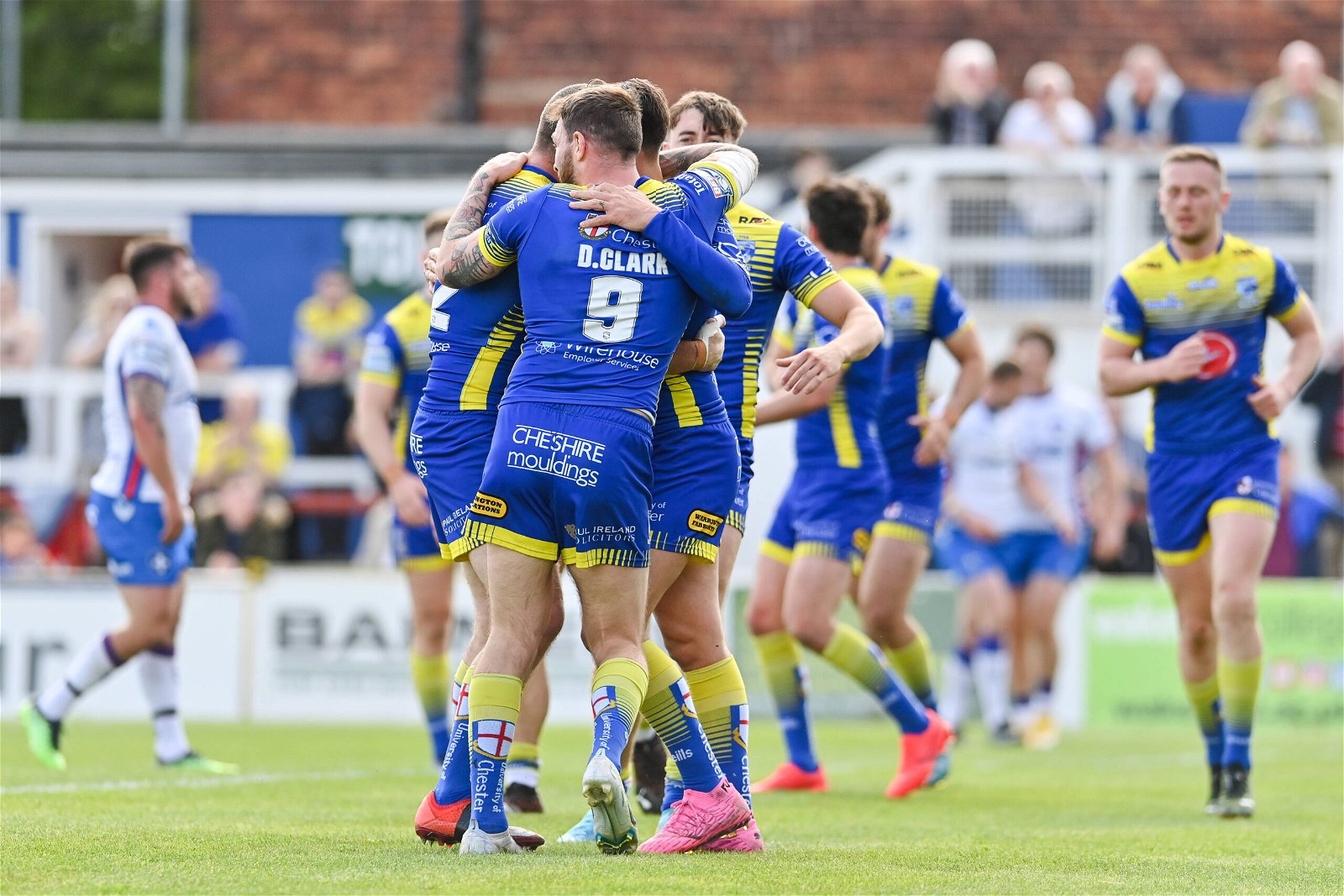 With Gareth Widdop leaving the club, the Wolves could now be in the market for a half back. Finding a great pairing for George Williams, alongside their rejuvenated forward pack could bring Warrington back into Grand Final contention after a poor year. After signing stars from the NRL already this off season, Powell could look at a young half back like Wakeham as the type of player who could gel their team together when paired with Williams.