However, the story will not end there as the decision sparks widespread debate and discussion and could even see the club losing two of their top stars as they “lose patience” with the Sea Eagles.

It is also reported that Hassler will receive a massive pay out as consequence.

When Hasler left Canterbury four years ago, he was able to receive a million dollar pay out from the Bulldogs and it sounds like something similar could happen with the Sea Eagles.

This means he could receive a pay out in a similar region to this figure and according to Andre Webster speaking on SEN, Hasler is confident of receiving a massive pay out: “It’s now in the hands of the lawyers, I know Des is quite confident in his position for a heavy pay out from the club, he had one year to go on his $900,000 deal.”

According to Webster, a Sydney Morning Herald journalist, the Sea Eagles tried to force Hasler out of the club by creating conditions that would prompt him to walk away but “he has called their bluff” in accepting these conditions forcing them to sack him and deal with this pay out.

Making matters worse, according to Zerotackle, Hasler is preparing to take legal action against the club over the way they managed the Pride shirt debacle which helped derail Manly’s play-off hopes.

Has the Sea Eagles made the play-offs, Hasler’s deal would have been automatically extended and therefore leaves Hasler in a slightly weaker position when it comes to the pay out situation. 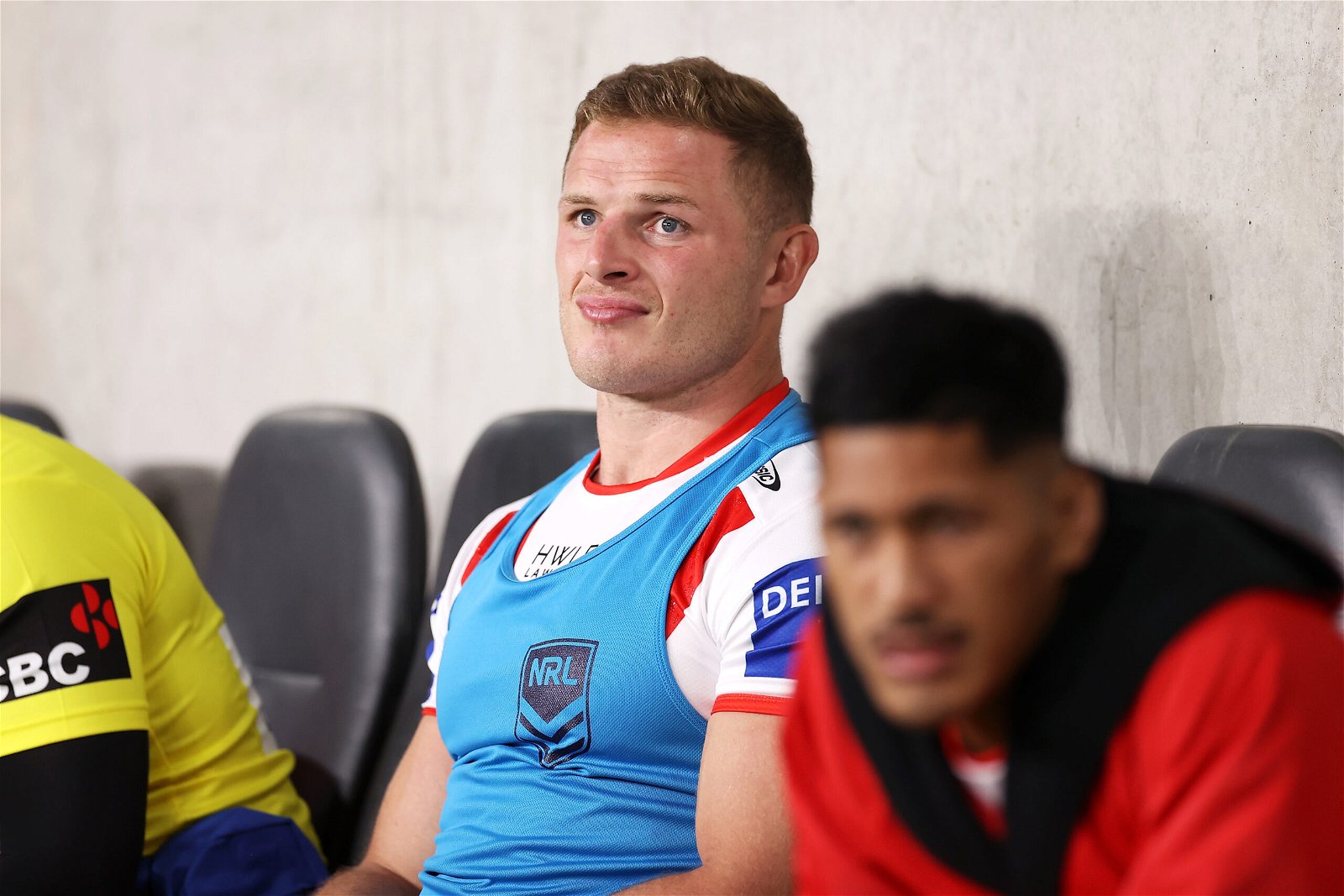 Not a good situation for the Sea Eagles.