Anthony Gelling has been linked with a move back to the UK for a number of weeks now.

Leigh Centurions owner Derek Beaumont had told Serious About Rugby League, exclusively, that he was hankering after the South Sea Islander to move back to the UK and join Beaumont back at the Leigh Sports Village.

“He doesn’t need a visa or anything and he’s got British dual nationality.

“Whether or not he is prepared to do that, the proof will be in the pudding.

“At the moment he has not agreed to do so but it’s ongoing.

“In the time he was there, he was outstanding and it was a shame to see him go.”

And, in last night’s Premier Sports fixture between Leigh and the Bradford Bulls, head coach Adrian Lam too outlined his desire to bring Gelling to the club, hinting that the move was getting closer.

“There’s been rumours about Gelling for a couple of weeks,” Lam said. 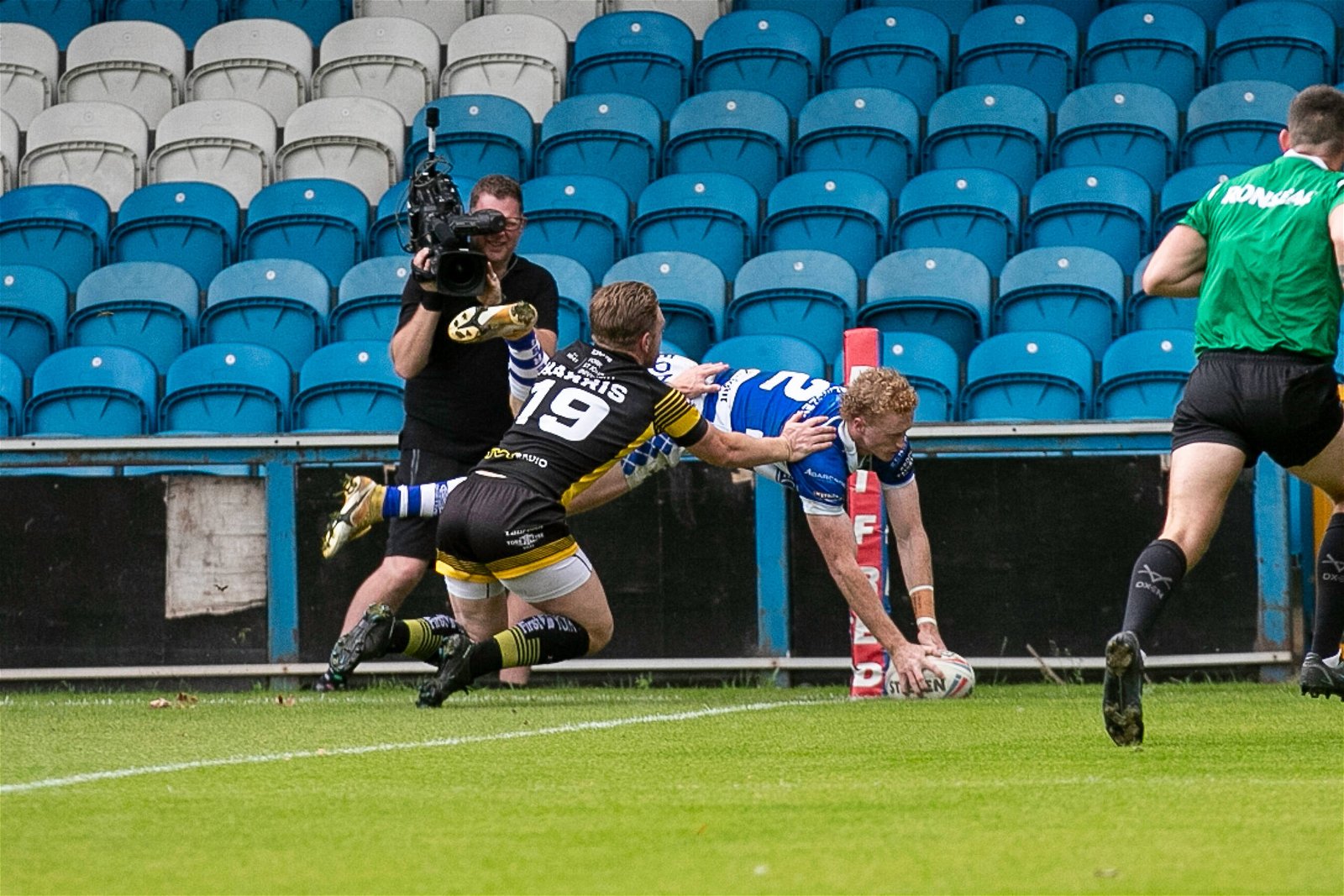 “We’re in continuous conversation with him, he’s obviously a player we would love to be a part of the squad.

“It’s progressing slowly but there’s not much else to say about that.”