The Dolphins have finally landed their fifth signing, with the capture of international forward Jesse Bromwich.

The deal will run for two years, which will see Bromwich remain at Redcliffe for at least the 2023 and 2024 seasons.

Dolphins head coach Wayne Bennett had previously called for patience after criticism that the club is not being pro-active enough in the transfer market.

The Dolphins were handed the 17th NRL license back in October 2021, but the Brisbane-based side had only landed Felise Kaufusi, Jamayne Isaako and Ray Stone as big names so far. 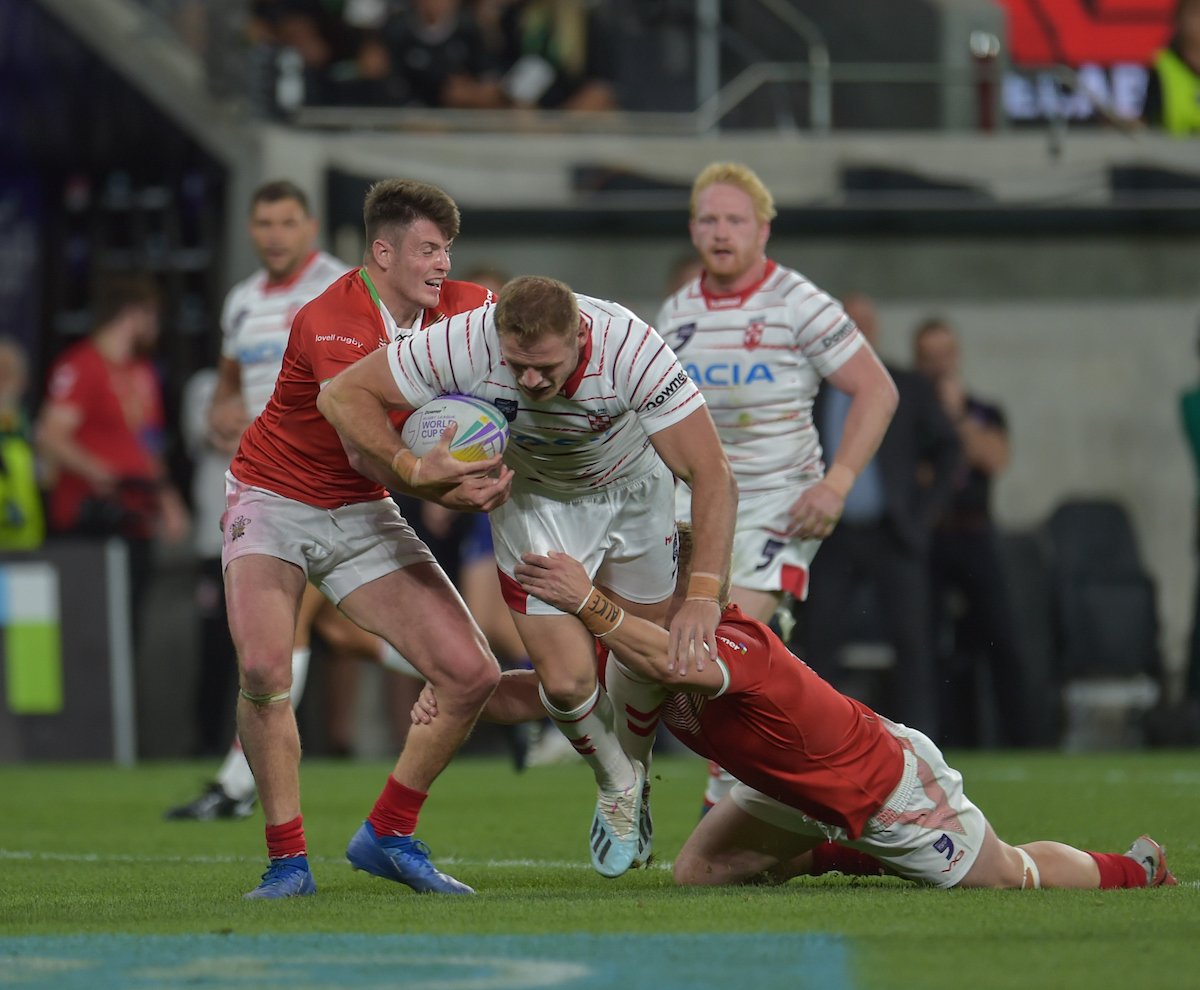 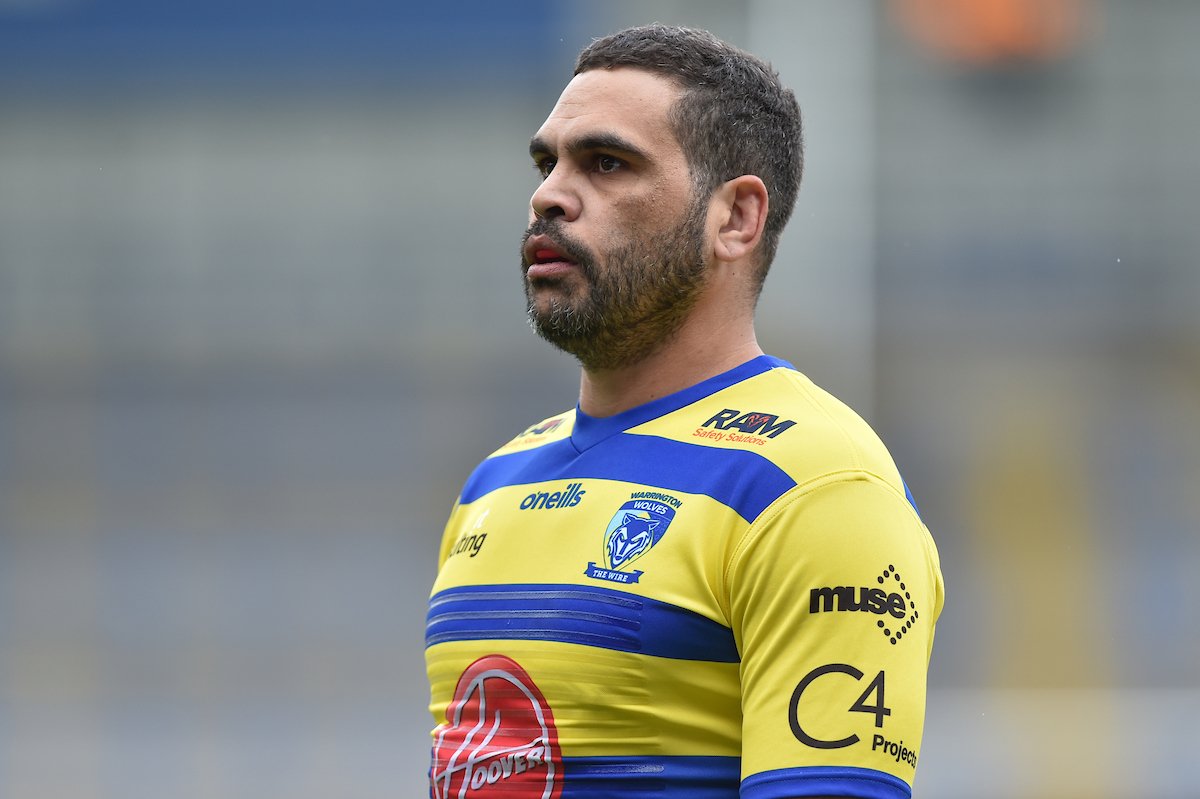 They have tried and failed to sign Melbourne hooker Brandon Smith as well as Newcastle Knights’ Kalyn Ponga, but have not landed a genuine marquee recruit.

Bromwich has played 272 games since his debut for the Storm in 2010, and has also represented New Zealand on 29 occasions throughout a glittering career where he has consistently been one of the best props in the game.

“In building a squad from scratch, we have always been focussed on ensuring we add some real experience to the group we will assemble for the 2023 NRL season,” said Reader.

“Jesse will bring a host of good qualities to the Dolphins’ inaugural roster, not the least of which will be his exposure at the highest levels of rugby league. 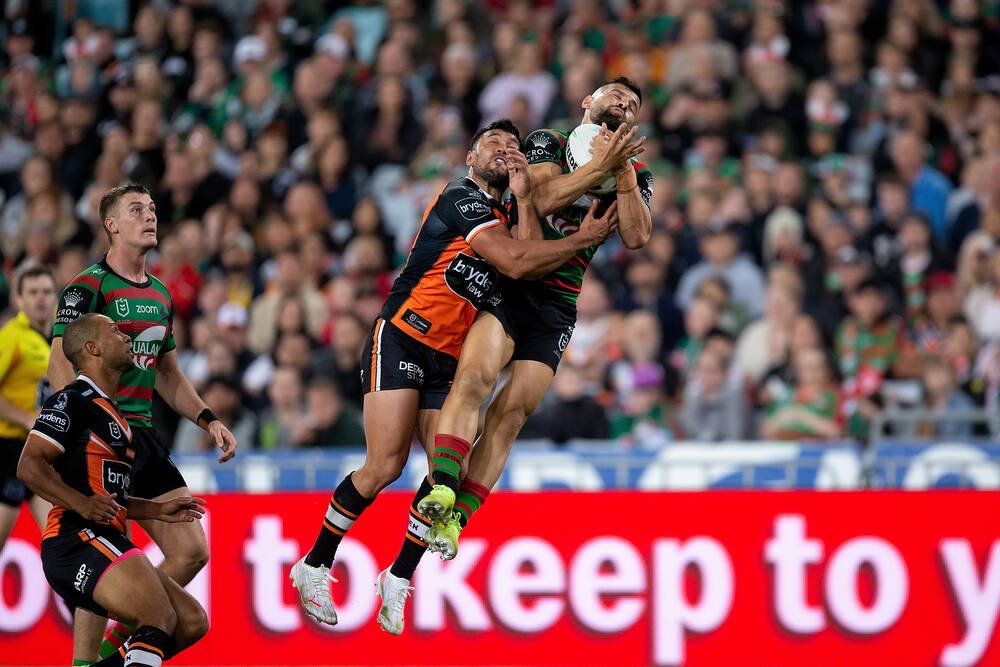 “He has been one of the shining lights of the strong Storm system for the last decade so will bring a tremendous level of professionalism with him.

“Jesse has been a part of three NRL grand final victories and has played 29 Tests for New Zealand, so we know he is a winner.

“He comes from a club that has always been big on creating standards and this will be a new and exciting opportunity for Jesse to create and set a standard for future Dolphins players.”