Shane Flanagan is a curious figure.

The former Cronulla Sharks coach became the first coach in their history to guide the club to a Premiership when they defeated Melbourne Storm in the 2016 decider.

But nowadays he can’t get a job in an NRL hotseat and instead has had to act in different roles.

He has had interest from Super League over the years especially from Leeds Rhinos.

Leeds were linked with him following the loss of Brian McDermott in 2018 and again last year when Richard Agar stepped down as rumours circulated that Gary Hetherington was set to bring both Flanagan and his son Kyle to the club.

These ultimately did not come to pass as Flanagan remained at the St George Illawarra Dragons in a recruitment role waiting for a chance to return to the role of Head Coach.

However, he has recently made the bold step of joining the Manly Sea Eagles under Anthony Seibold, who himself expressed interest in the Leeds job when Agar was in charge, as assistant coach.

It was an interesting decision for Flanagan who is still waiting on the chance to again steer his own ship.

Flanagan has however revealed the conversation which convinced him to take on this position.

“The thing that I liked about Anthony when he first rang me to ask me to come and do the job, which a lot of other coaches wouldn’t do,” Flanagan said on 2GB.

“He wanted me to come there because he sees me as an NRL coach and I’ve done it before and I’ve been in that position, and he wants someone to work beside him that’s had that experience.

“A lot of coaches would be intimidated by it.

“It’s a really good start, and he wants me to … coach like an NRL coach, and the club wants me to do that, as well.

“The club wants me to get an NRL job, and if I do a really good job with Manly that will happen.” 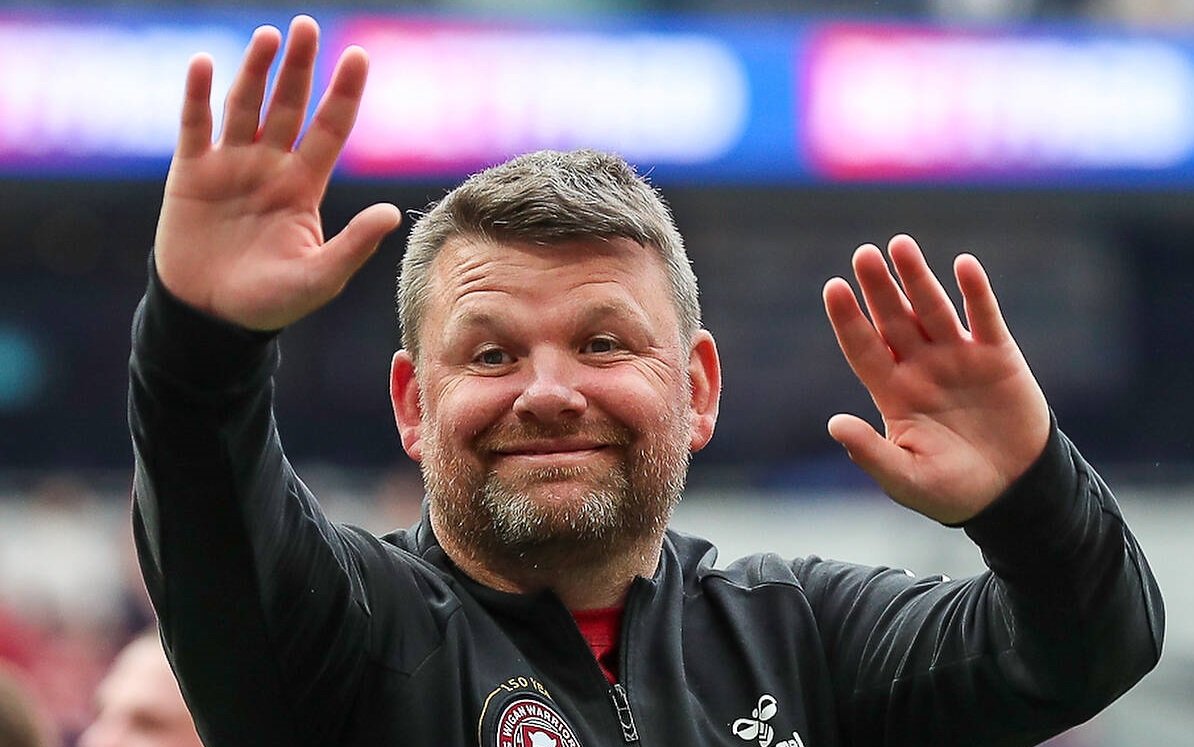