What a way to mark your 150th appearance for the Vikings. His early try saw him pass a milestone 600 career points. His work both defensively and offensively against the Rhinos was very impressive.

The young rookie was too hot to handle for the Leeds Rhinos. Ince produced a sensational brace and he is a man in great form with four tries in his last four games.

A constant threat for the Red Devils. Sau made light work of Warrington’s defence and helped himself to two tries. He was a real driving force in the middle of the park.

Simply outstanding. Kept up his phenomenal scoring record with his fourth hat-trick in a row to take his tally to 28 in all competitions. Even more impressive was the fact he scored three tries in the space of just five minutes.

In a poor performance from the Warriors, Williams was the one who stood out. He controlled proceedings early on and had a hand in Wigan’s four tries in the first half.

Castleford have been the stand out team in the Super League this season and Gale is an important reason why. He makes the Tigers tick and his five goals capped off a great team performance from the league leaders in their win over Leigh.

A disappointing defeat for the Rhinos but Cuthbertson’s class still shone through. Covered plenty of ground and made his mark by scoring a try to take his tally for the season to six.

An industrious performance from the Salford man, completing an impressive 34 tackles. He also forced his way through late on to score a try as the Red Devils made it 10 wins from their last 11 league games.

Came in like a wrecking ball off the bench, the man mountain was vital in how Wakefield were able to mount a stunning comeback against the Wigan Warriors. He helped get the best out of his teammates and he continues to impress for this Trinity outfit. 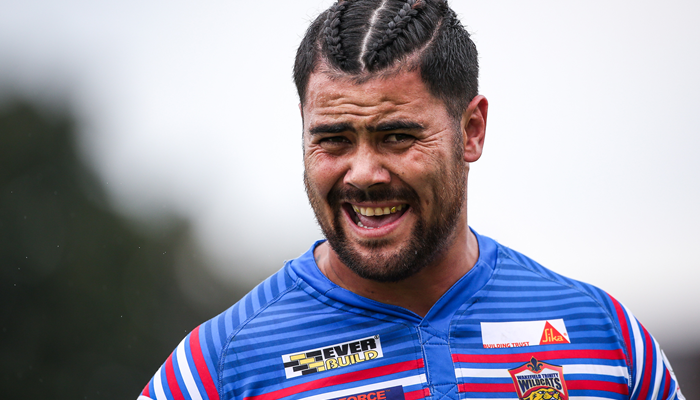 A man in superb form at present and produced a dominant display against the Leigh Centurions. He helped himself to two tries and his combination play with Luke Gale was a joy to watch.

Gave absolutely everything to the cause to help his side pick up a fantastic win. He was a constant thorn in Wigan’s side and grabbed himself a well-deserved try.

In a strong team performance, Flanagan did his job and did it well. Dug in and made life difficult for the Warrington Wolves, completing an impressive 34 tackles.