Toronto Wolfpack’s future remains up in the air for at least another four weeks.

The Canadian club’s prospective new owner Carlo Livolsi has been given more time by Super League to provide a clear direction for their future in the sport.

Super League chairman Robert Elstone has reiterated that he will give the Wolfpack every chance to be in next year’s competition.

Today’s verdict is likely to split opinion, with Toronto’s players and staff going without pay for the last four months.

In full, the statement released by Super League reads:

The Super League Board has given the prospective new owner of Toronto Wolfpack, Carlo Livolsi, a further opportunity to provide detail about his investment plans for the club. A 4-week timescale has been allowed.

This is an important next step in the ongoing, rigorous efforts that have gone into ensuring the viability and financial sustainability of Toronto Wolfpack before the Board decides whether to readmit the club to the competition in 2021.

Whilst that process is taking place, the Board has agreed to take the opportunity, with the help of independent experts and the RFL Chair supporting the Executive Chairman of Super League Europe Ltd., to review the analysis carried out by the Governing Body originally in respect of the viability of rugby league in Canada and North America. The group is tasked with updating this historical analysis and will consider Toronto Wolfpack experiences, the recent other club admissions from North America and the impact of Covid-19.

Executive chairman Robert Elstone commented: “From the outset, the Super League Board have said consistently that it will provide Toronto Wolfpack with every chance to present the best possible case for a place in the competition next season.

“That process has to be thorough, fair and equitable and today’s decision is a further demonstration of our commitment to ensuring that.

“There were many areas of Wolfpack’s submission to date that required greater clarity and our Clubs felt it was important to hear from Mr LiVolsi himself before making an informed, objective decision on the club’s future involvement.

“They also believed it to be important that an objective re-assessment should be completed of the value and viability of the growth of rugby league into the North American Market to help advise the Board decision on Toronto.” 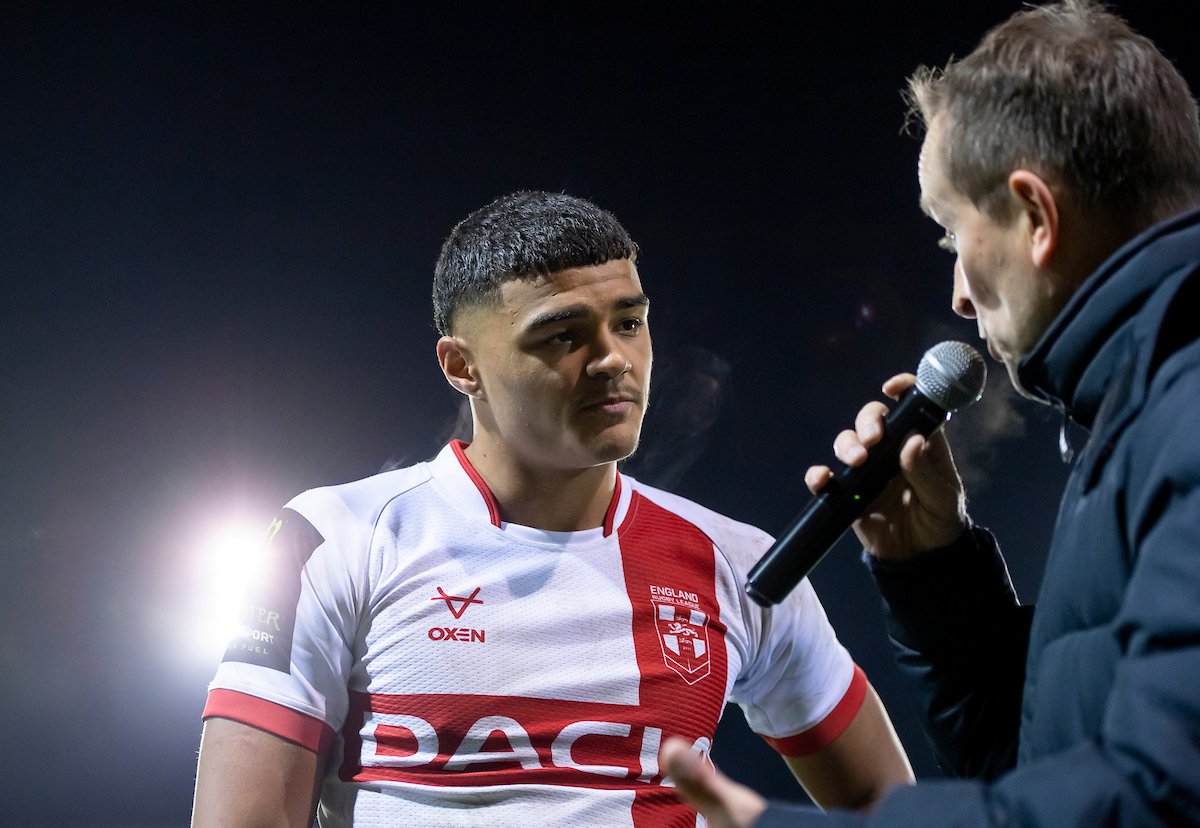 Mr Livolsi has been invited to address the Board formally late next month with the final Toronto Wolfpack proposal.