Several Super League teams were back in training today for the first time since the end of last season.

After breaks of up to seven weeks for certain sides, the hard graft ahead of the 2020 campaign starts now, with club social media accounts awash with images and videos of stars back in training.

Here’s a round up of who’s back in training…

It was all smiles in the South of France as star signing James Maloney made his first appearance in Catalan training gear. Fellow new recruit and halfback partner Josh Drinkwater was also there for day one, as the pair look to build up their relationship ahead of 2o20. Winger Lewis Tierney, back rower Mickael Goudemand and props Julian Bousquet and Mickael Simon could also be seen going through drills.

First training of 2020 season in Perpignan

Huddersfield kept their first day back rather low key and didn’t post anything on their official club channels. However, most players were still back in training and started with a gym session, if Suaia Matagi’s Instagram is anything to go by. The Kiwi prop posted a story showing him, Aaron Murphy and Akuila Uate all back in the gym, as the Giants look to improve on a disappointing 2019. 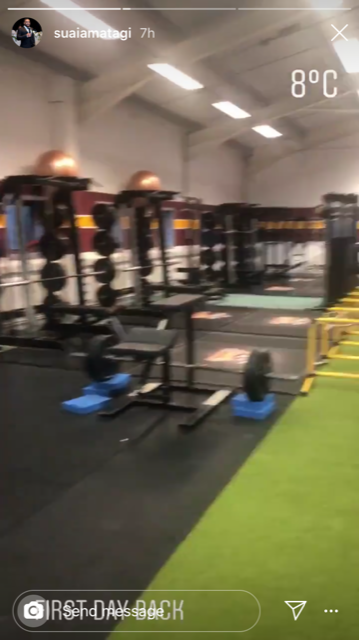 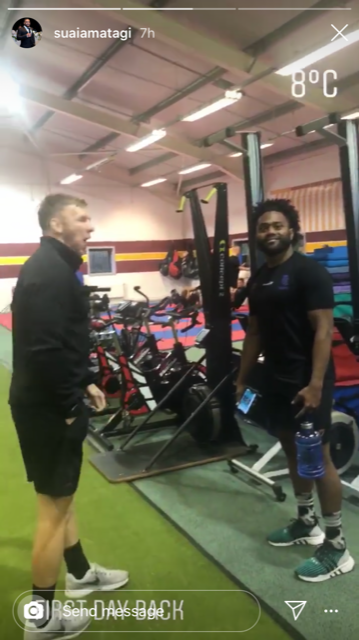 The Black and Whites were seemingly split up into ‘forwards’ and ‘backs’ groups to run through today’s drills. New signings Adam Swift and Joe Cator were in attendance, while FC fans will be happy to see Matty Dawson-Jones back in action, after recovering from a long-term knee injury.

“Power and pace, for and against.

“Your place or mine, in any kind of weather.”?? 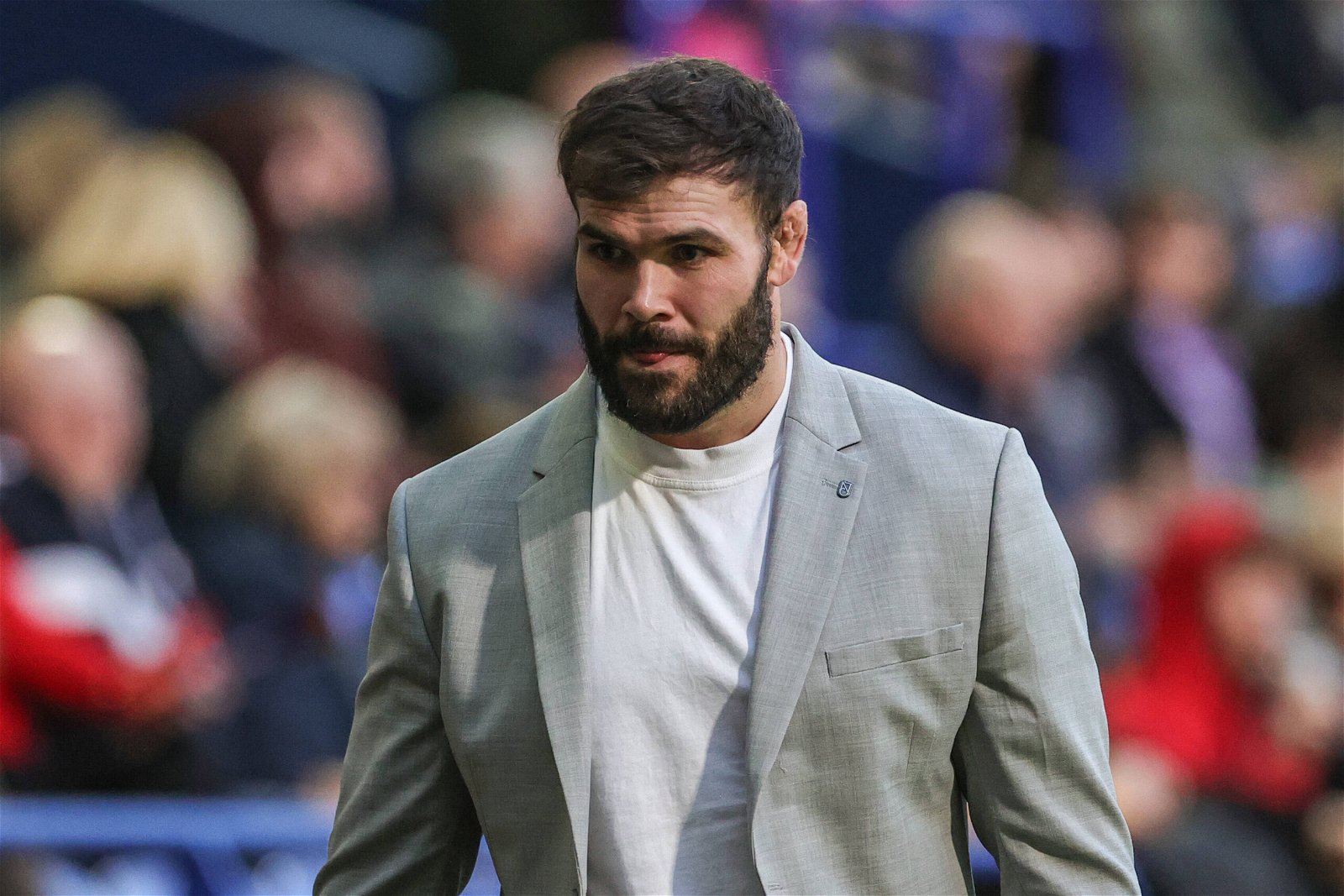 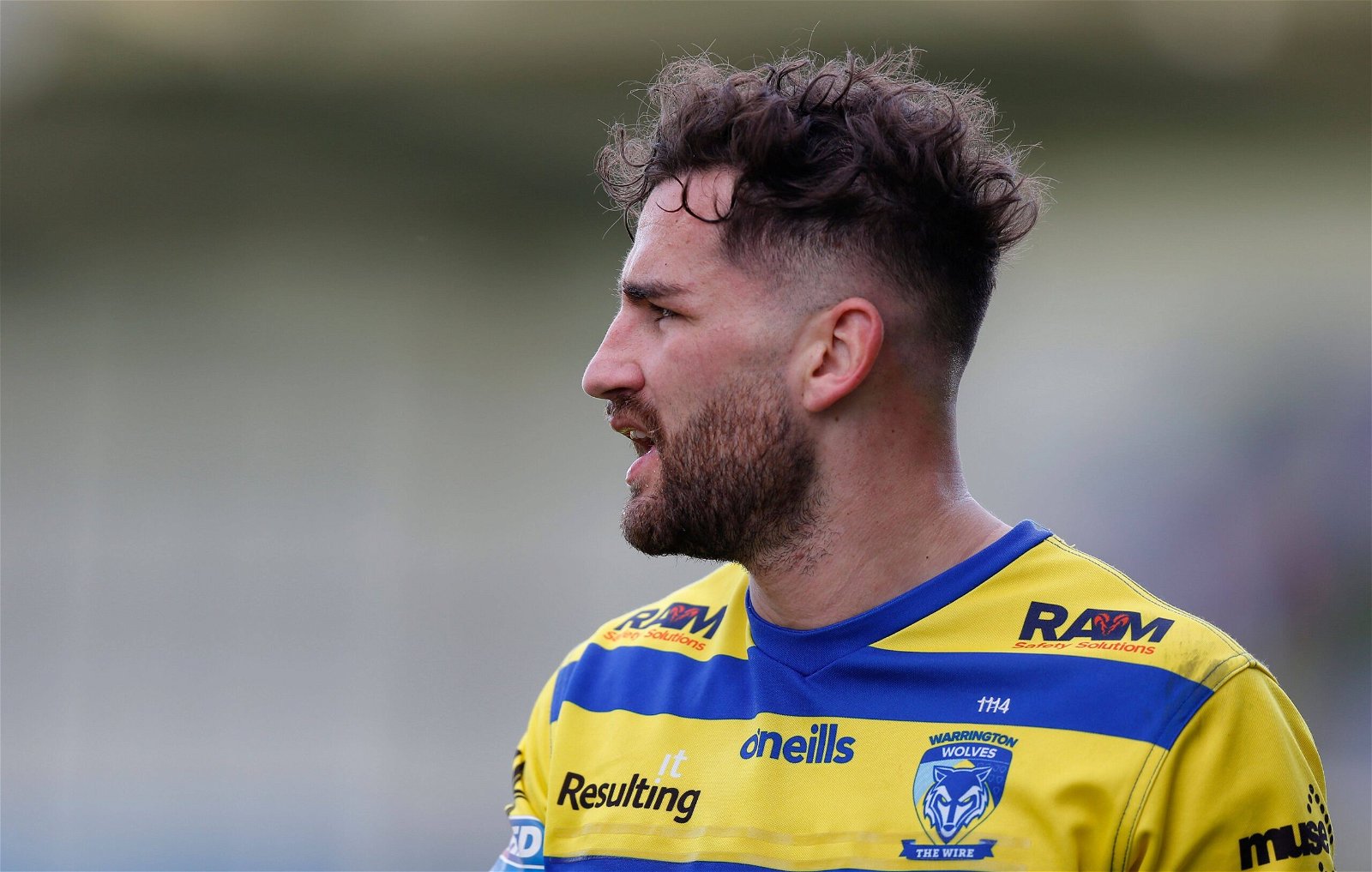 Veteran Gareth Ellis didn’t look out of place either, as he looks to enter his 21st season as a professional player.

2️⃣1️⃣ pre-seasons in, and still doesn’t look out of place! ??@gazellis12 ripping in! ?

KR have seen a raft of new arrivals at the club and most of them arrived this morning for their first day as a Robin. Will Maher, Matty Gee, Elliot Minchella, Joe Keyes, Dean Hadley and Jordan Abdull were all out on the field under the watchful eye of Tony Smith and new assistant Willie Poching.

There were three key faces at the Rhinos’ Kirkstall training ground this morning, with new signings Alex Mellor and Luke Gale, and captain Trent Merrin all reporting for duty. Young fullback Jack Walker, who has kept up his training in the off-season, was on the weights, as Leeds split their day one sessions between the gym and the training field.

Gale also spoke to the Rhinos’ YouTube channel, saying he’s happy to be back at it.

New signing @snozzer_gale said he is ready for the hard work ahead as pre-season gets underway ?
➡️ https://t.co/ADAM1ZwH6p pic.twitter.com/vcwL8GQgCn

Wakefield were understood to be set to start their pre-season today, however no footage or images have emerged from it. Instead, however, they did post interviews with Kelepi Tanginoa, Jordan Crowther and youngsters Connor Bailey and Oli Greensmith, all of whom are looking forward to the 2020 season.

Youngster @connorrbailey is looking forward to his first pre-season with the first-team! pic.twitter.com/N01P5hU4fS

St Helens, Salford, Wigan, Castleford and Warrington will all start their pre-season at a later date after competing in the Super League play-offs. Toronto will do the same after winning promotion through the Championship play-offs.