With Huddersfield’s main centre Ricky Leutele set for a potential exit after failing to agree a new contract, the Giants are in the market – even though they have signed former St Helens man Kevin Naiqama.

Marsters, 25, has made five appearances so far this season for the Titans after beginning his NRL career with Wests Tigers where he excelled in 2018 and 2019.

A move to North Queensland Cowboys came about for 2020, but he wasn’t there long before upping sticks to the Titans.

Now, though, he could be heading for Super League with Huddersfield boss Ian Watson acting coy when asked about a potential move at his press conference yesterday.

“I’ve seen that crop up myself and we’ve spoke to quite a few agents having a little look and there are a few players who we have identified,” Watson said.

“We’re recruiting and looking and speaking but things will become clearer as and when they do.”

Last week, Watson admitted that Leutele could be heading out of the John Smith’s Stadium.

“We’ve got to a point now where we move on, Ricky hasn’t give us any indication,” Watson previously said.

“He hasn’t told us what he’s doing. We are looking at other targets.

“We’ve spoken to his agent a couple of times and he keeps telling us he’s going to go somewhere else. That’s his prerogative but at this moment in time, Ricky still hasn’t told us.

“We can’t just keep waiting. We want to make sure we’re a top club. 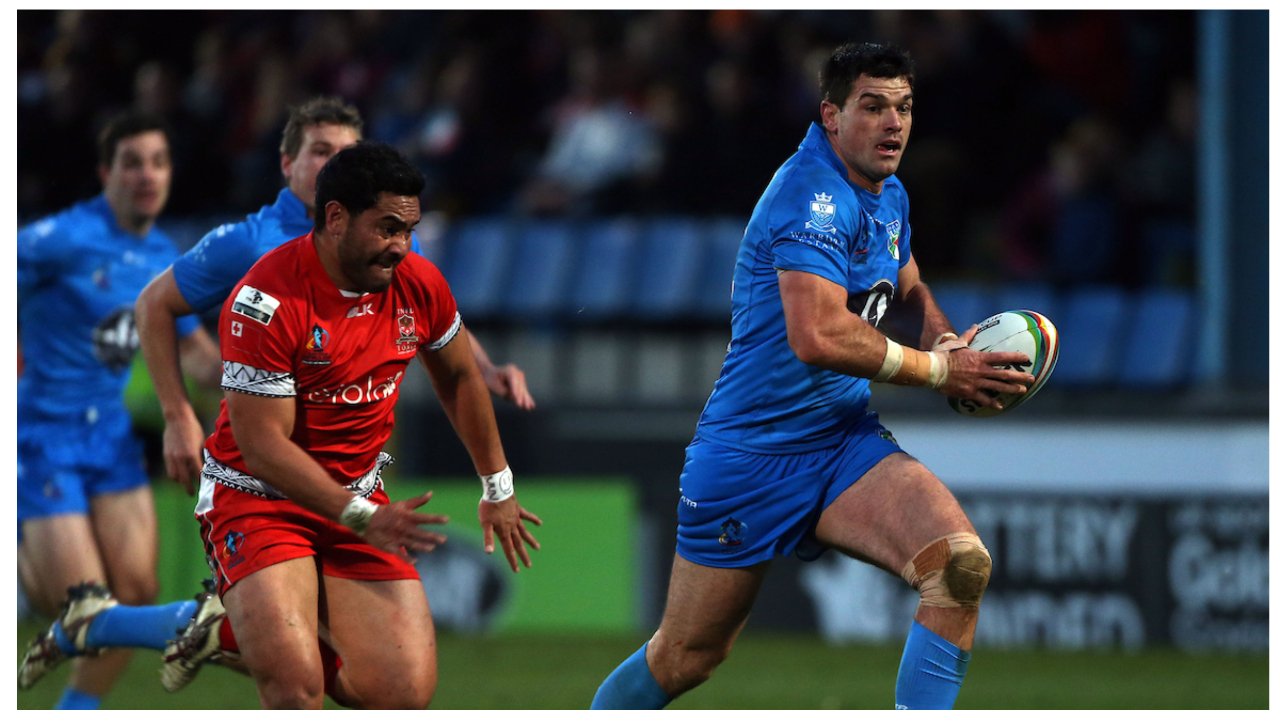 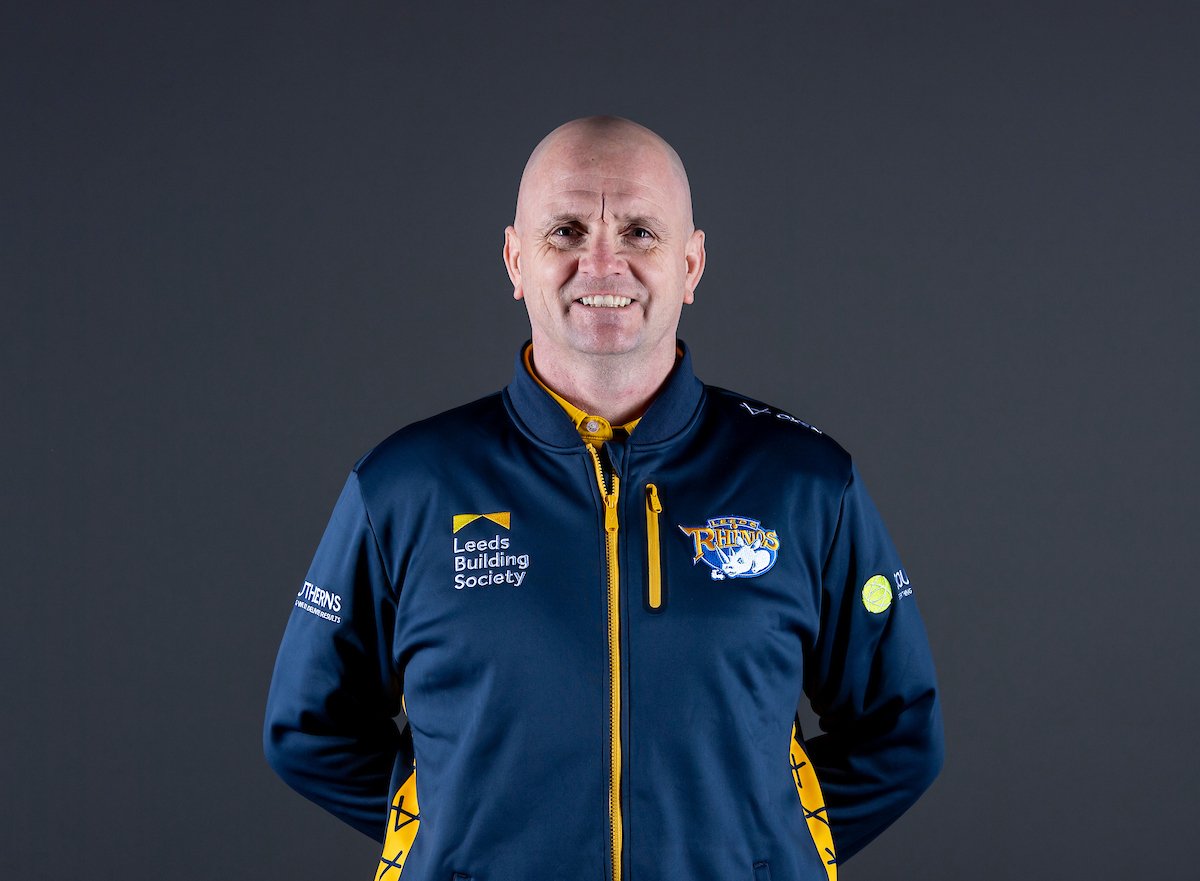 “We want to make sure we are a top club. Ricky has kept his cards close to his chest, but when he wants to tell us he will come to us.”