Another outstanding performance from Mamo. His four tries in Huddersfield’s emphatic win over Catalans saw him make it an impressive 12 tries in eight games.

A man who just can’t stop scoring. Eden delivered a clinical performance, scoring five times to claim his fifth hat-trick in just six games. His tally for the season now stands at 30, a superb achievement.

Played a key role in a big win for the Saints. His combination play with Regan Grace provided plenty of problems for Widnes, and it paid dividends when he powered home with a try in the 22nd minute. Percival also reached a milestone after grabbing his 500th point for the club.

His partnership with Greg Eden has been a joy to watch this season. Shenton once again played the provider with two assists as he took his tally to 13 for the season. 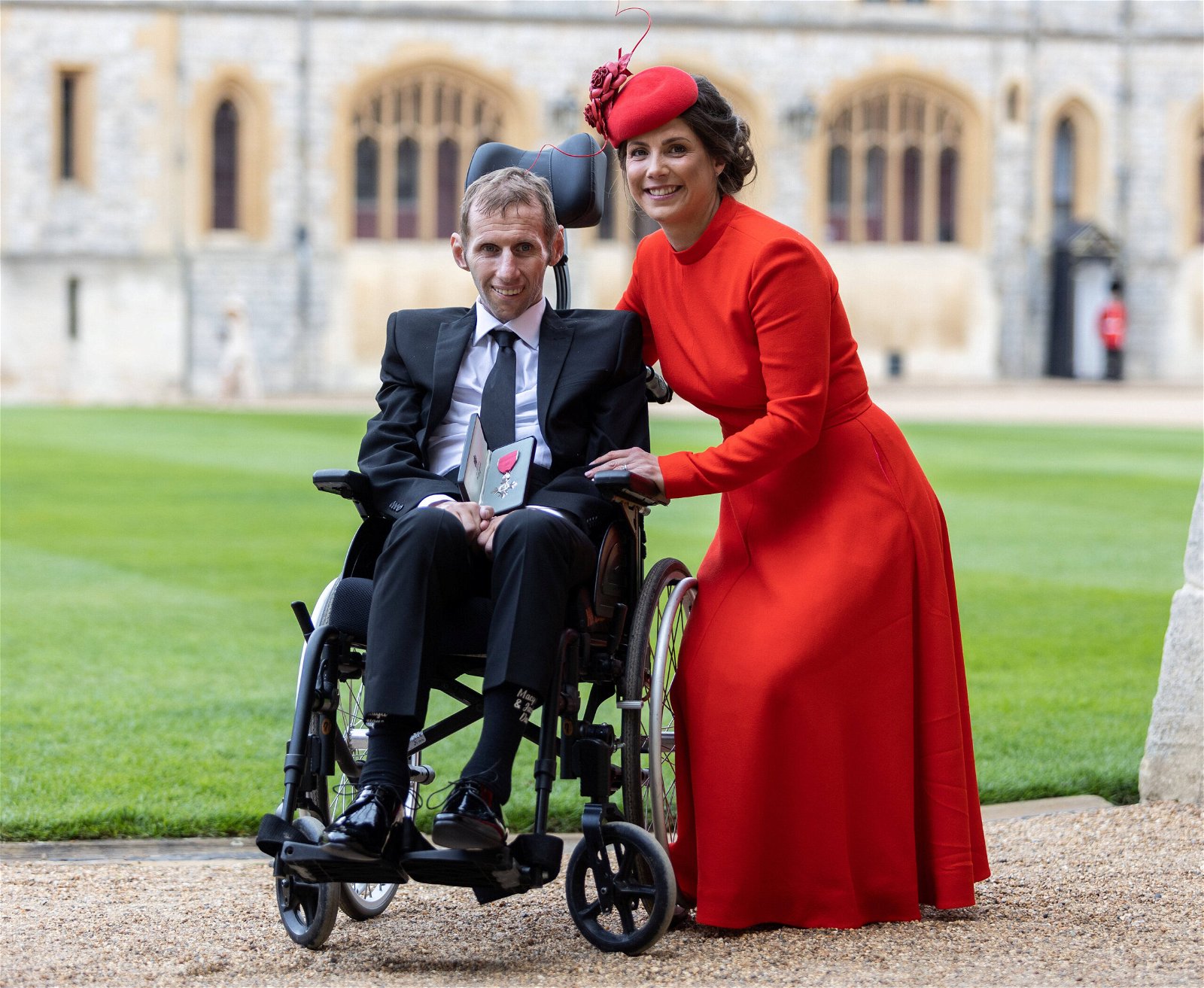 A fine performance from the England international. Provided a constant threat for the Giants, scoring two tries and racked up just over 200 meters in their win over Catalans.

One of the most consistent performers in the Super League. Kelly once again showed his quality by making it five tries in five games as he helped Hull see off the Salford Red Devils.

His switch into the halves has been a big positive for the Rhinos this season and he once again proved his worth. Wakefield struggled to get hold of him and he made them pay with a vital try.

Put in a big shift in an impressive team performance from the Giants. Ikahihifo contributed at both ends of the pitch, providing five offloads and racked up 169 meters.

He may have started on the bench against Wigan but Hood made a huge impact on the game. His two tries in the space of three minutes proved decisive as Leigh picked up their first win over the Warriors since 1984. 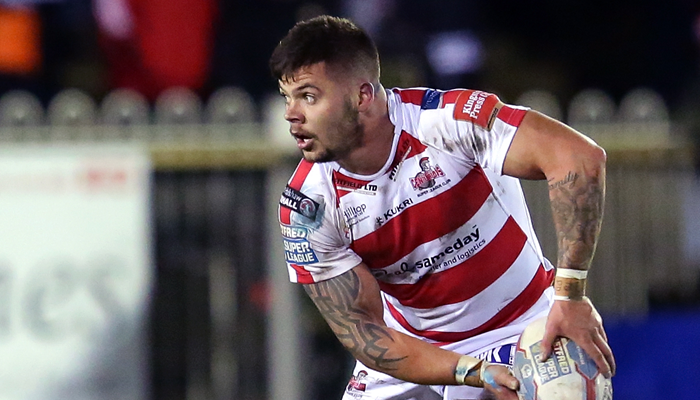 Acton has been one of Leigh’s most consistent players this term, and his display against the Warriors was one of his strongest to date. He covered 171 meters and Wigan found him hard to handle.

In a hard-fought win for the Rhinos, Ward made a very important contribution. His first-half try got Leeds back in the game at a crucial time against Wakefield and he gave everything to ensure they claimed victory.

What a signing this man has turned out to be for the Tigers. His ability to cover the ground quickly is crucial in allowing Castleford to stay on the front foot. He capped off another fine performance with an assist in the win over Warrington.

Leigh needed a big performance from their senior players against Wigan and Stewart certainly delivered. The 33-year-old used his experience to great effect and put in a real shift, completing 39 tackles.