Joey Leilua may well have been the subject of a sensational offer by Championship side Featherstone Rovers, but he isn’t giving up on his NRL dream just yet.

The 29-year-old centre has revealed that two NRL clubs have enquired about taking the Samoan international on board following his messy exit from the Wests Tigers.

The English Super League and Rugby Union are also options for the two-time Dally M Centre of the Year according to Code Sports, though previous reports had linked Leilua to Featherstone.

“If I was to retire, I’d be disappointed because I still think I have the ability to play first grade at a high level,” Leilua told Fox Sports.

“It’s been difficult, but I still love footy. I’m still passionate about it.”

Leilua did have a contract that could have seen him stay an extra year at the Tigers, but the club decided not to activate that option.

And, the 29-year-old believes it was because he challenged head coach Michael Maguire.

“I am a person where I’ve come to clubs and you speak up when something is wrong – and there were plenty of things going wrong at that club.

“I spoke up and it kind of like, got me in trouble.

“When I played in Canberra, we all spoke up, didn’t matter if you played two games, one game, zero games if you trained with us in pre-season you had a say in the team…but we didn’t have that at the Wests Tigers.”

At present, though, Leilua is gearing up for a boxing fight against former NRL star Chris Heighington on December 10 as undercard of Paul Gallen vs Josh Aloiai.

Leilua even revealed that he would take a train-and-trial deal on minimum wage in a bid to revive his stagnating NRL career.

“I haven’t heard any offers yet. If that (train-and-trial deal) was the case then that would be that case and I’d take it,” he said.

“I see those young boys take those deals and now I know what it feels like, it will be good for me.” 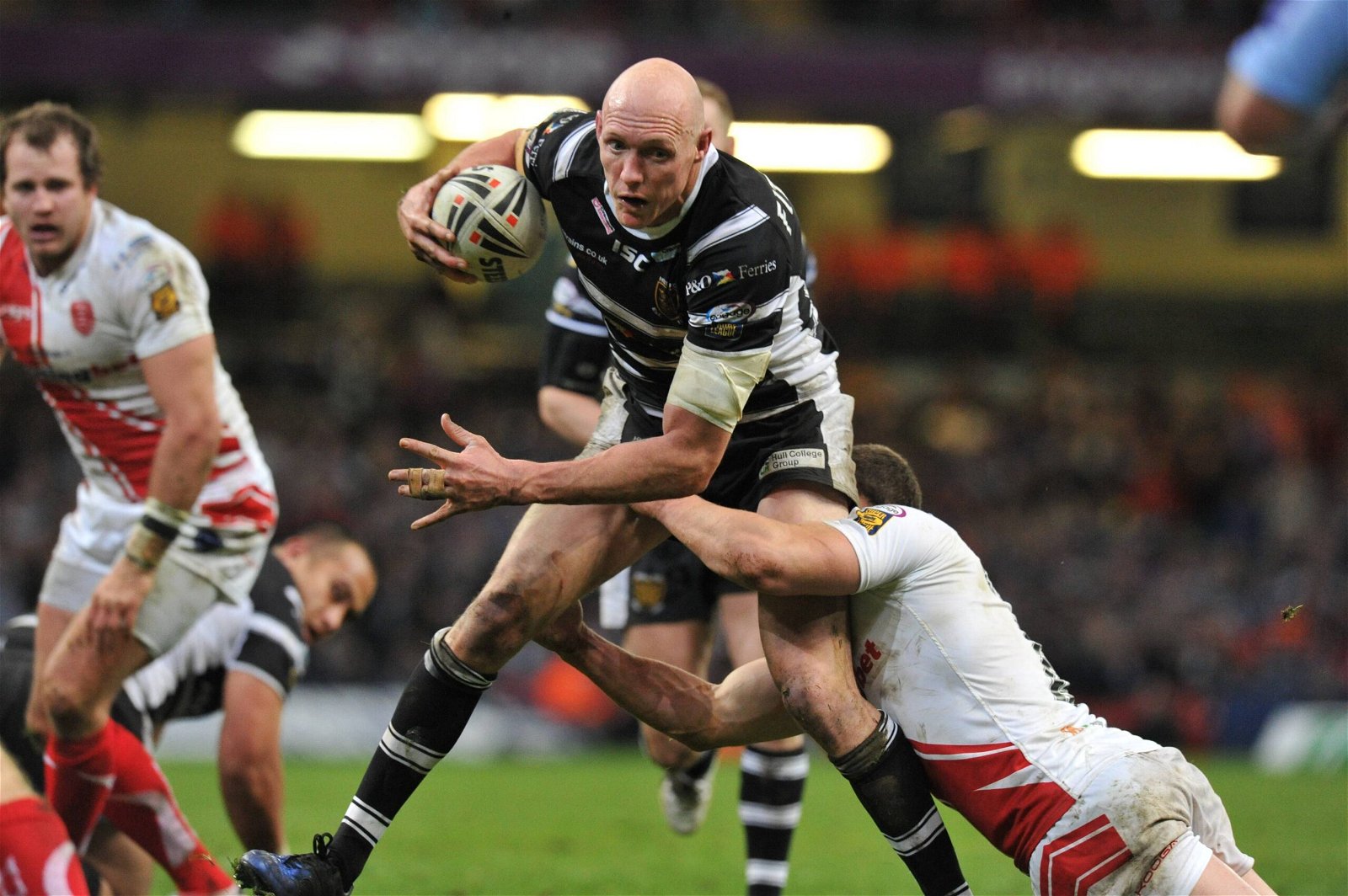 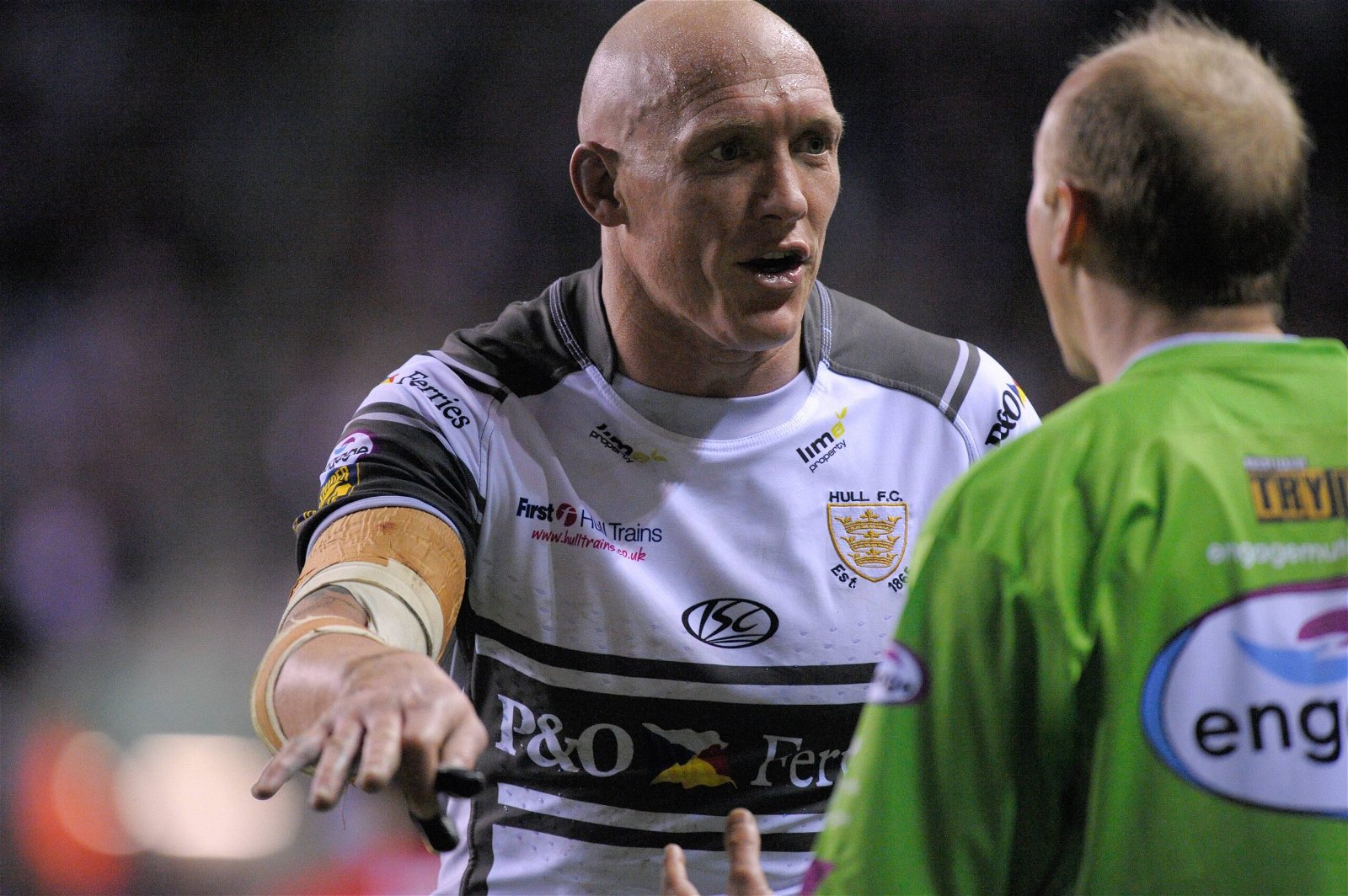