Pre-season friendlies are getting into full swing with plenty of games coming over the next four to five weeks but two teams are combining to replicate the success of the World Cup with a triple header having been announced.

One of the reasons the 2021 World Cup was so special was down to the fact that the men’s, women’s and wheelchair tournaments all ran at the same time which provided a great platform for all sports to flourish, whilst bringing parity and equality as they all gained television or streaming coverage for every game.

Championship side Sheffield Eagles and Super League’s Hull FC are set to use this template for a first of it’s kind triple-header to kick-start their pre-seasons.

On Sunday January 22nd the Eagles men’s team will host FC at their Olympic Park Legacy Stadium with a 3pm kick-off rounding out a day of rugby league.

At 10am the two team’s wheelchair sides will play at Forge valley before the women’s sides kick-off at 12.30pm.

Whilst the turnaround between games is quick it’s been made possible that fans of the two teams can watch all three of their teams play in the first ever triple header of it’s kind.

Sheffield Eagles had announced the news via their Twitter page with a link to their site to purchase tickets that are priced at £15 or less.

3️⃣ A triple-header to start our pre-season schedule! 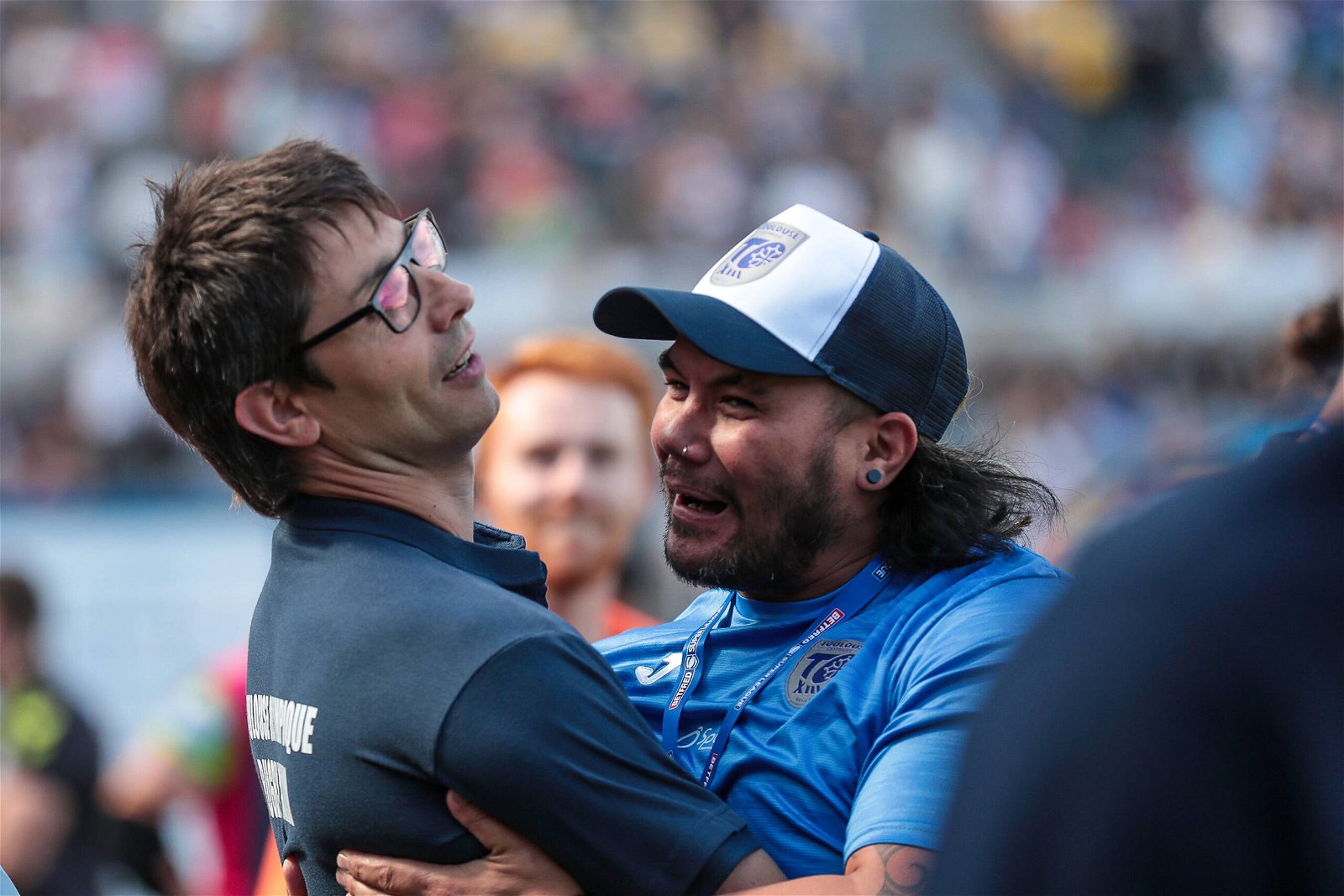 ♿️ Eagles Wheelchair take on the Black and Whites at Forge Valley, 10am KO. 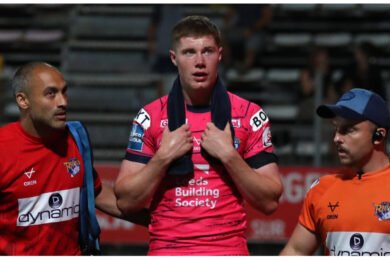