In our fifth edition of ‘Starting XVII’, we focus on Wakefield and what their strongest starting line up could look like.

Trinity finished ninth last year in what was a largely underwhelming season for Chris Chester’s men.

Their squad for 2020 has seen a slight re-shuffle in certain areas, but just how many of their new faces should Trinity fans expect to see on a regular basis? 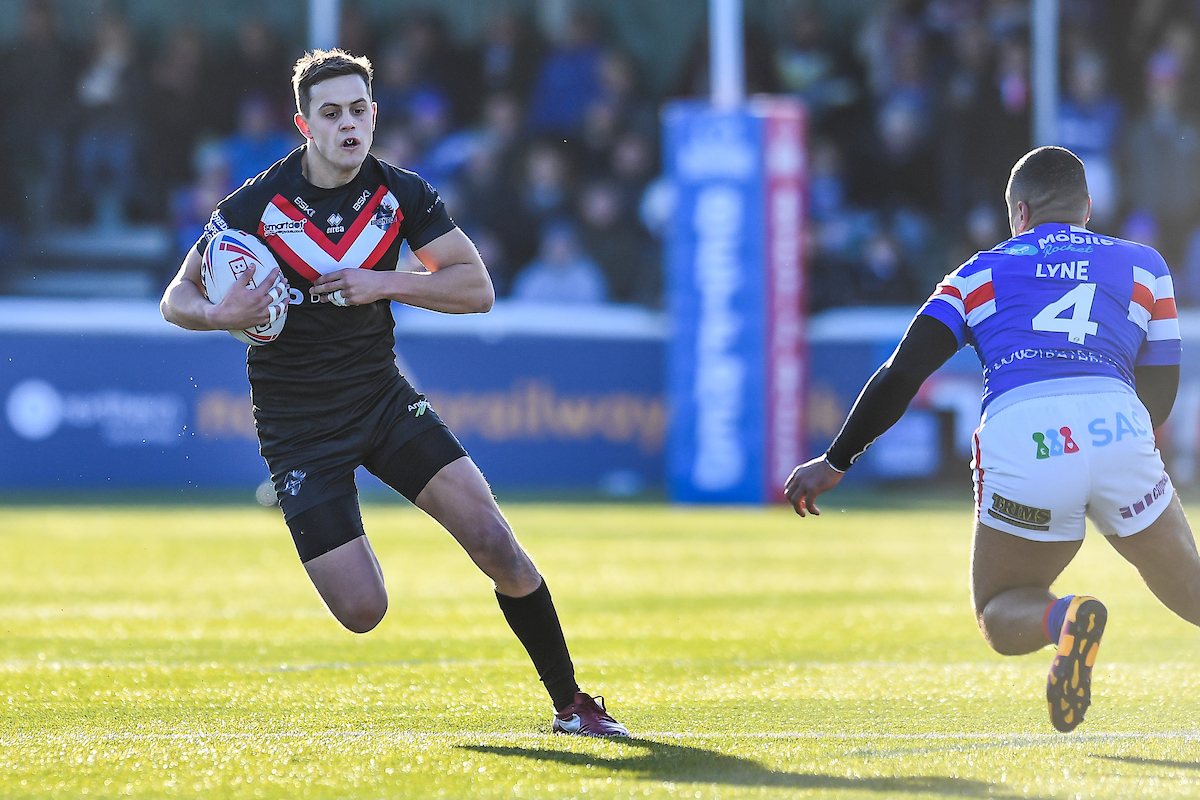 Walker was one of the standout performers in London’s gutsy side of 2019 and will be relishing a new challenge with Wakefield. His main asset is his defence but to suit Trinity’s style he’ll have to work on his attacking game. He’ll be under pressure from both Ryan Hampshire and Max Jowitt for a starting jersey, so will need to make a good impression early. On their day, Jones-Bishop and Johnstone are among the best wingers in this country. BJB has been a top player for years and is known for his natural try-scoring ability. Johnstone, meanwhile will be hoping for an injury-free season above all else, after showing glimpses of what he’s capable of in the past. 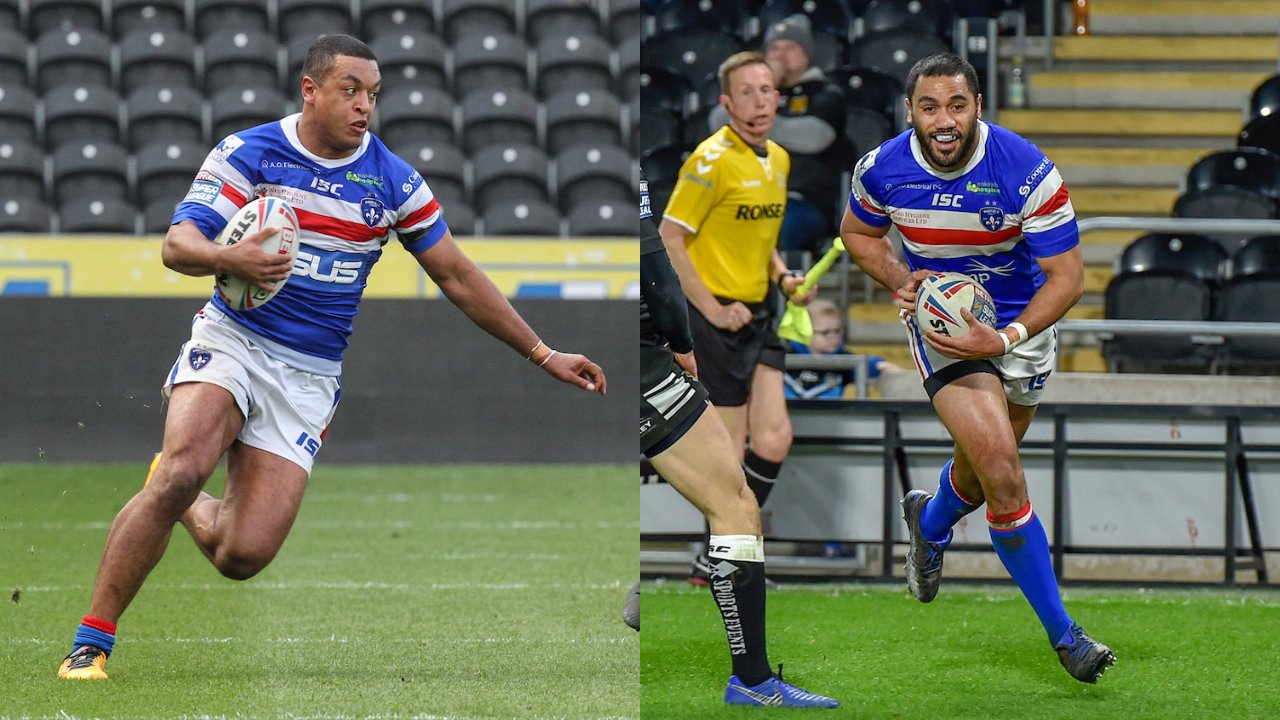 Inside them will be Lyne and Tupou, who’ve both been more or less consistent features in Chris Chester’s side in recent years. Lyne’s athleticism complements Jones-Bishop’s game perfectly and has seen him earn England call-ups, while Tupou has the ability to break the line with his hard running. 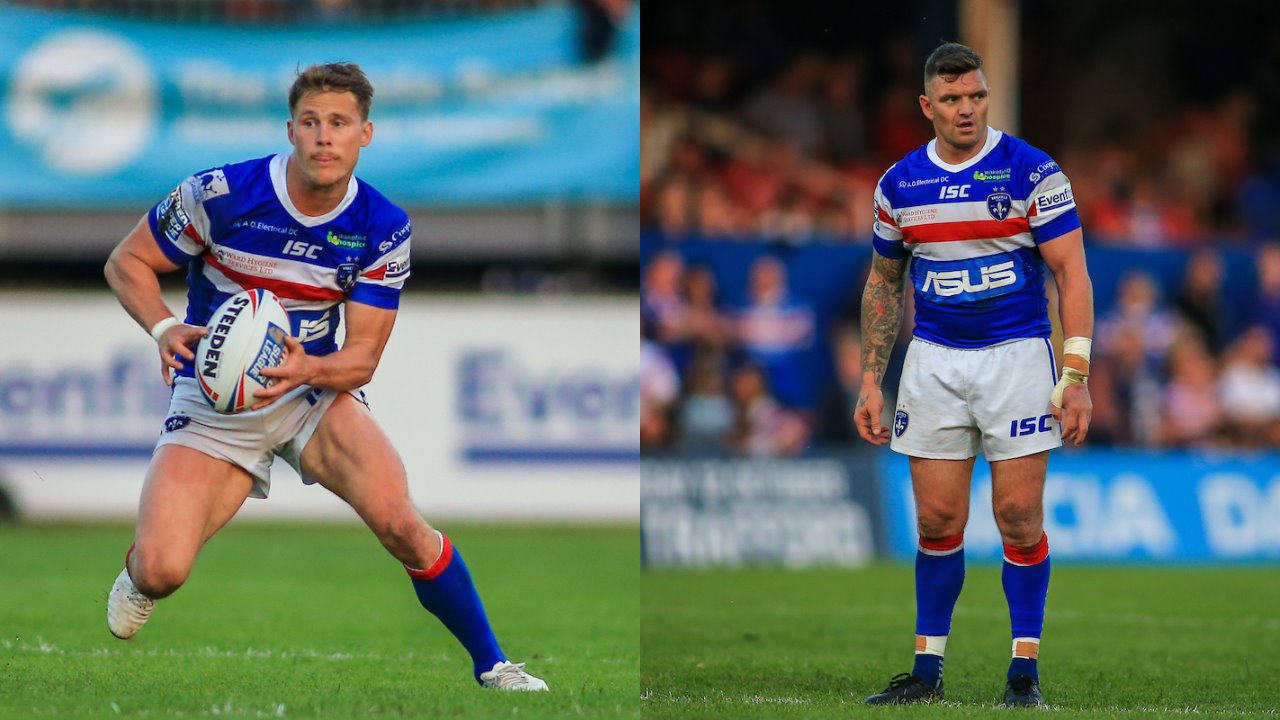 Miller and Brough blew hot and cold during 2019 but Chester has backed them for bigger things next season. The ability is certainly there, with Brough’s ability to control the attack and Miller’s improvisation often posing a threat, it’s just a case of consistently creating chances and causing problems for their opposition. 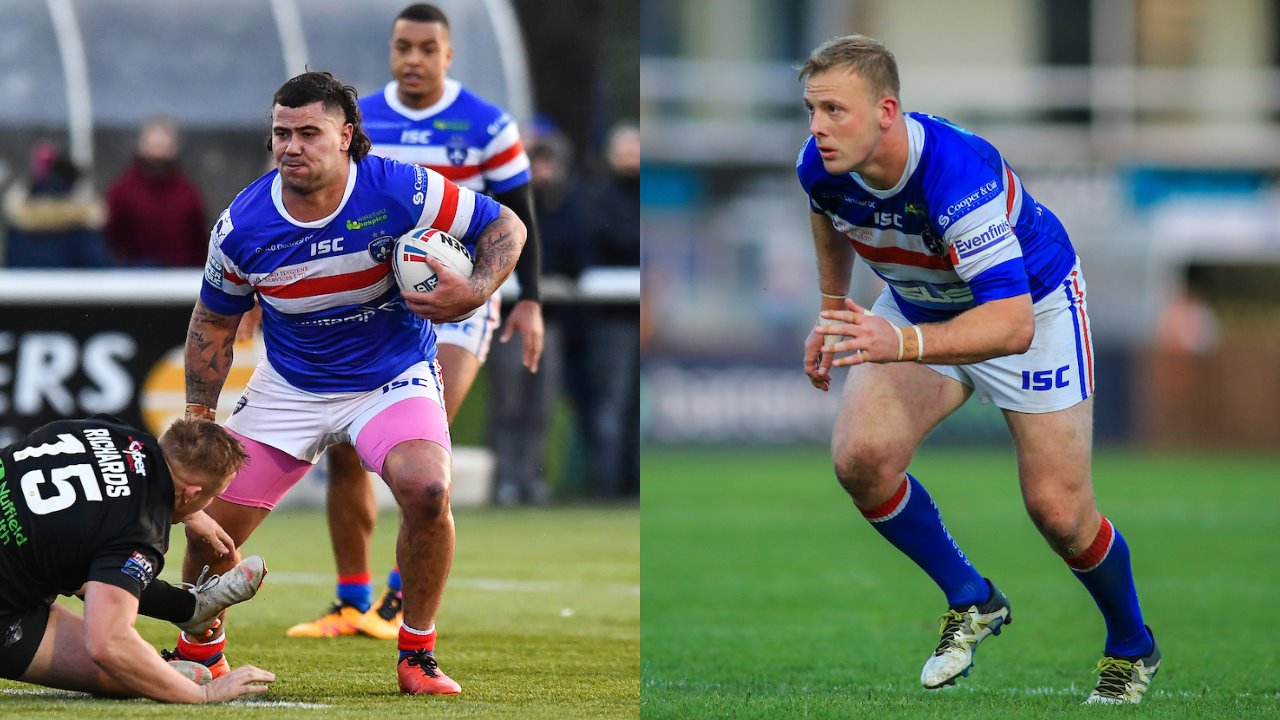 Trinity have lightened their front row slightly for 2020 but still have several superb options at their disposal. Fifita is one of the competition’s most enigmatic forwards, with his awkward running style and aggression striking fear into defenders. Kopczak, on the other hand, does the hard yards that often go unnoticed, whilst also being a pillar of consistency in defence. 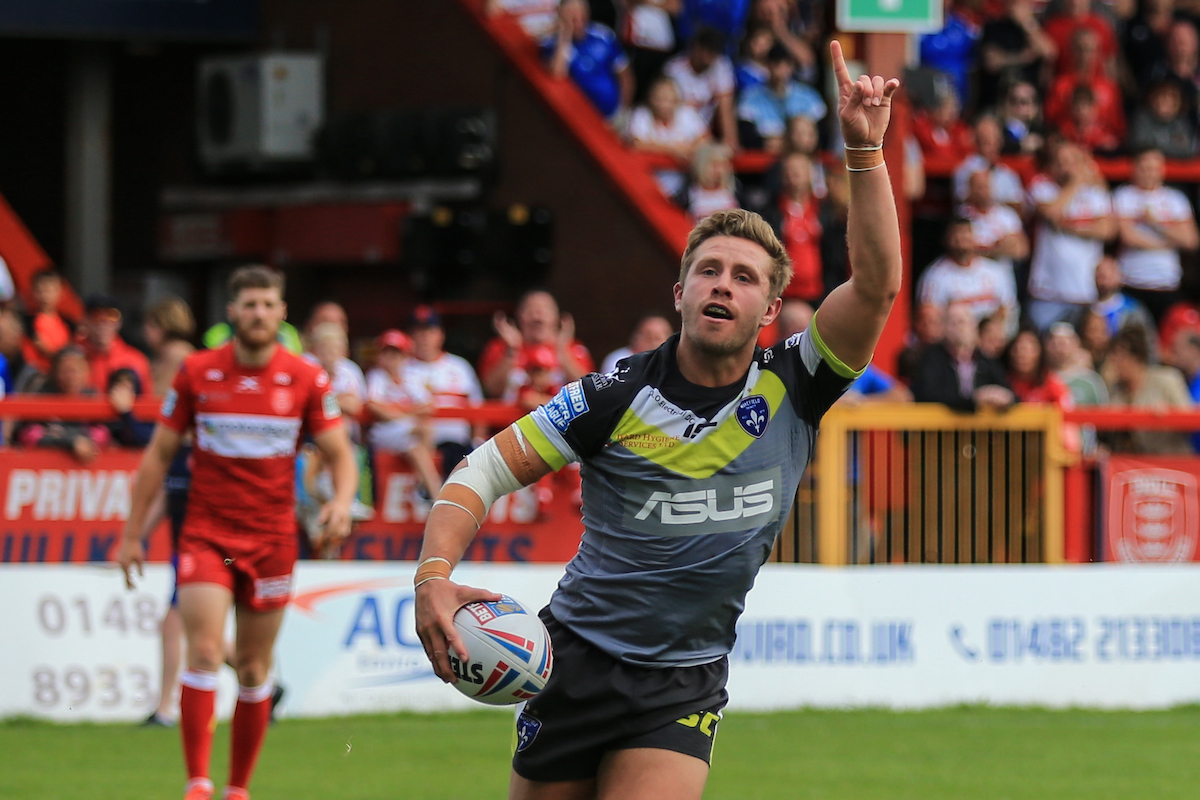 The loss of Tyler Randell means Wood has more pressure on his shoulders this season. He’ll likely play as an 80-minute hooker, so will need to learn to conserve his energy to ensure he’ constantly causing problems out of dummy half. 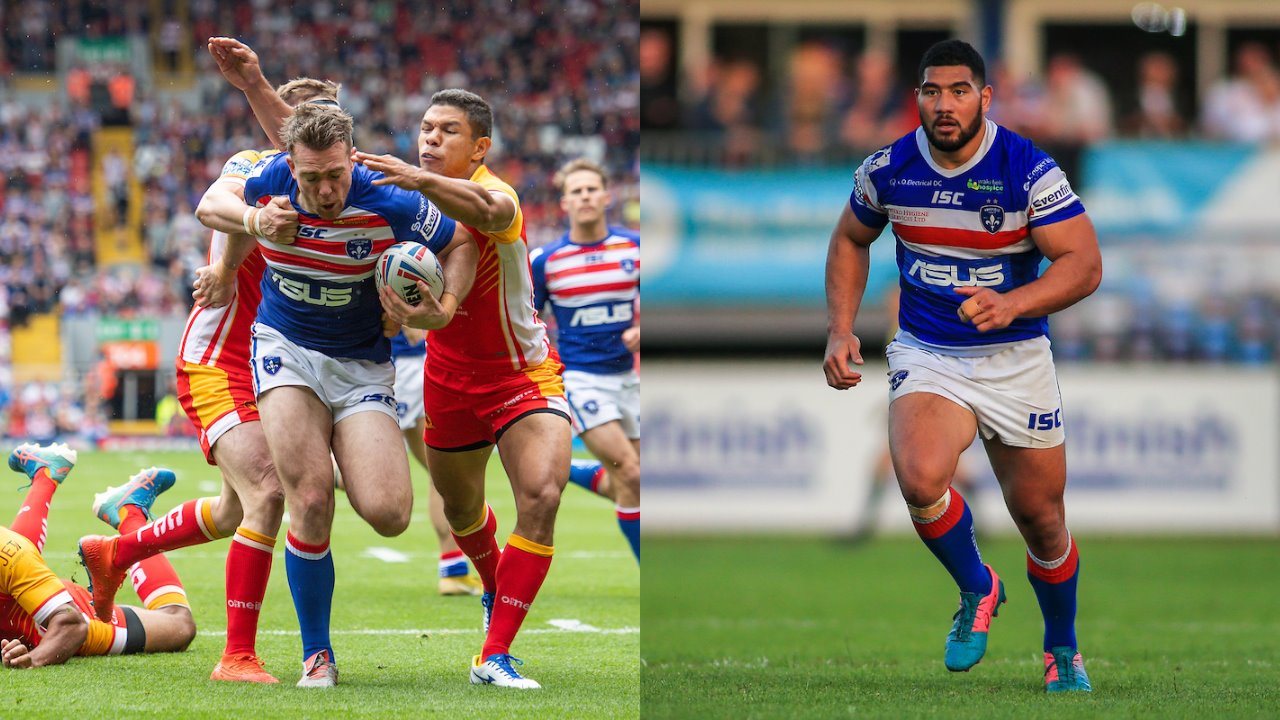 Two very different players but both just as effective. Ashurst was tipped for an England call-up not too long ago, with his intelligent runs and relentless effort in defence garnering much praise. Tanginoa was an instant hit as soon as he arrived at Belle Vue, with his explosive runs capable of tearing holes in defences. Westerman could prove to be one of the signings of the season if he slot into Wakefield’s systems. Trinity have long been crying out for a creative loose forward who can support Miller and Brough, and Westerman could be the perfect fit. He played in the halves as a youngster and has since gained size and plenty of experience, so could prove to be a valuable asset. There’s plenty of choice as to who takes up the spots on the bench but I’ve gone for these four. Arona and Green both provide rotation for the props, while Arona’s versatility means he can also play anywhere in the pack. Former captain Kirmond is also there, not least for his valuable experience and leadership. Finally, with bench utilities often proving useful in the modern game, Ryan Hampshire is included. Despite his conflicts with the club in the off-season, he’s too good to leave out, while he also adds creativity should Miller and Brough be misfiring. The likes of Adam Tangata, James Batchelor, Jordan Crowther and George King all provide healthy competition for places.

Masoe to leave hospital due to coronavirus

Chance for a new name on the Super League trophy, says McNamara