Starting XVII: Is this how Huddersfield will line up in 2020? - Serious About Rugby League
Skip to content

In our penultimate edition of ‘Starting XVII’, we take look at Simon Woolford’s Huddersfield.

After finishing 2019 in the bottom four, the key addition for next season was a leader, and that came in the shape of Canberra Raiders scrum-half Aidan Sezer.

He’ll likely line up in the halves, but who else will join him in the matchday XVII? 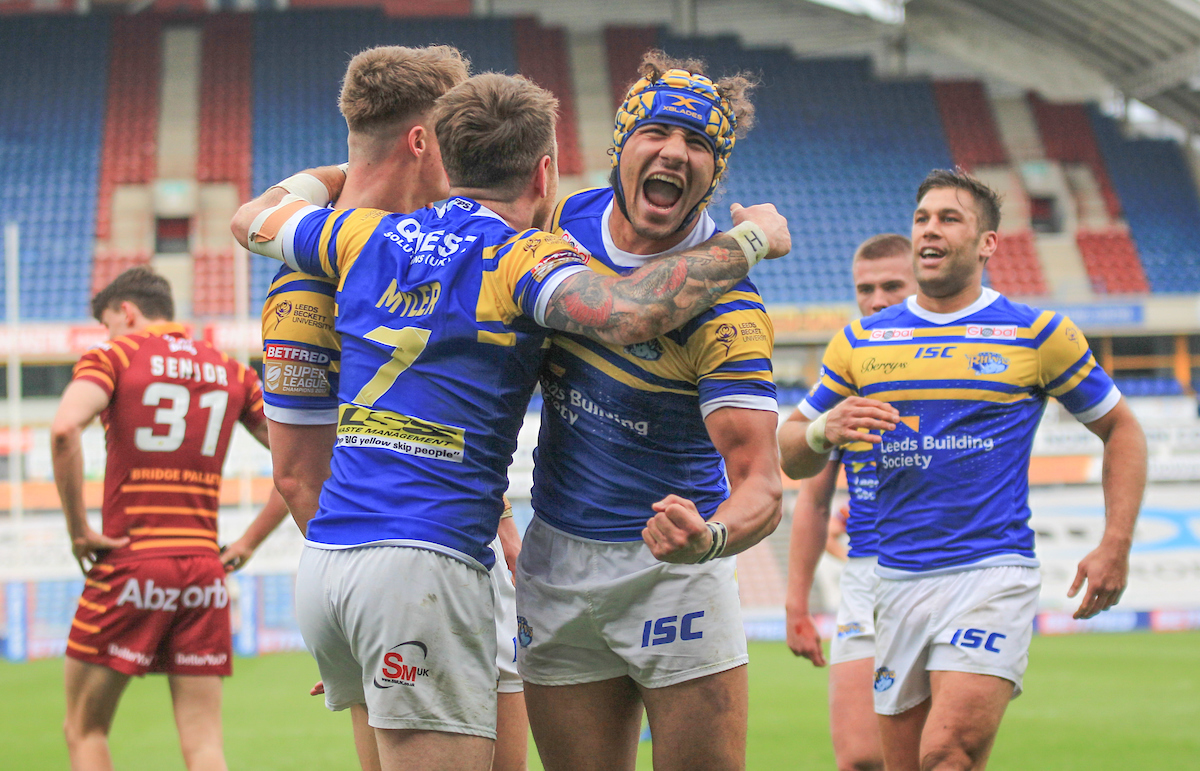 New signing Golding has been brought in to provide some defensive assurance. After losing his place in the Leeds squad, he spent most of 2019 at Featherstone and had a huge hand in Rovers’ journey to the Championship play-off final. His attacking game has also improved dramatically in the past 12 months, so he’ll be looking to build up a strong combination with Lee Gaskell and Aidan Sezer. McGillvary is among the Giants’ best players and can make or break a game, meaning he’ll once again take his place on the right wing. Senior was one of the club’s standout youngsters in 2019, finishing the season with eight tries in 13 appearances. He faces stiff competition from fit-again Australia and Fiji international Akuila Uate but should retain his spot after such impressive form. Ashton Golding’s arrival means McIntosh will likely transition out wide, with Louis Senior’s form pushing him into the centres . His athleticism and handling skills lend themselves perfectly to that position, so he should have no problem making the switch. The younger of the two Wardles, Jake has established himself as a Super League standard player in the past couple of seasons, showing the same gritty toughness in defence as his brother, whilst also demonstrating some classy touches in attack. 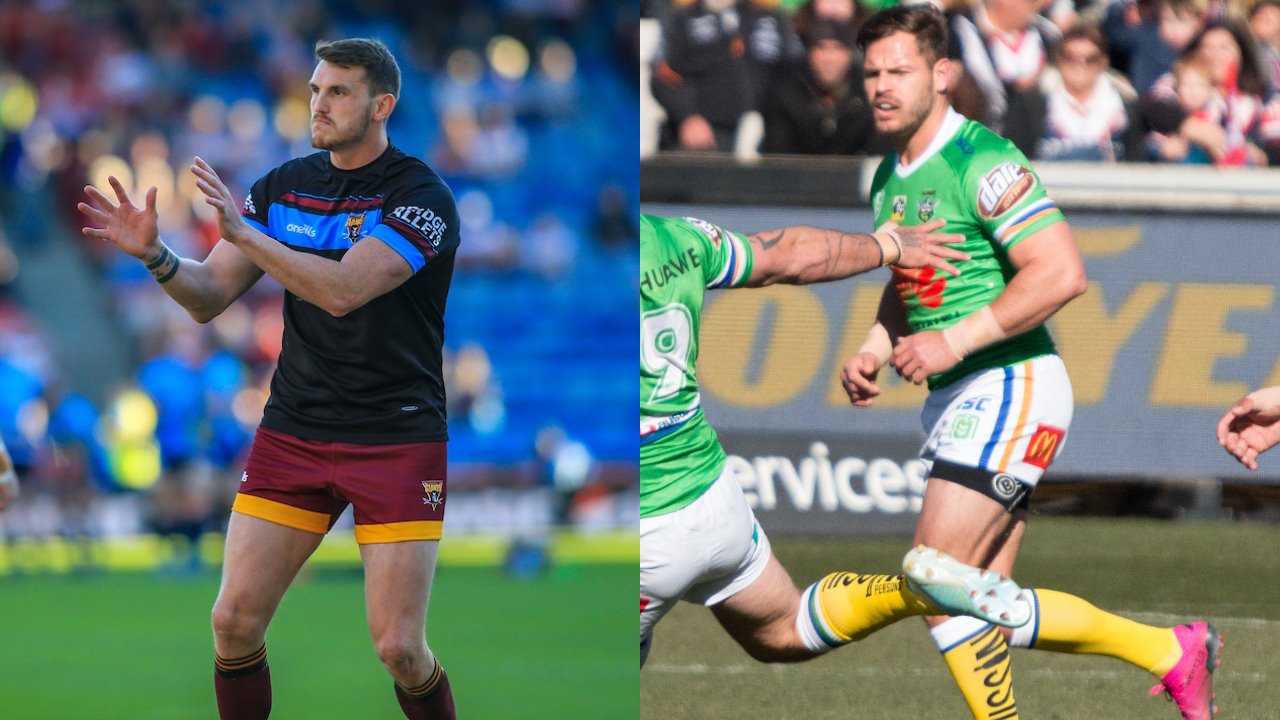 This is where Simon Woolford is hoping to see the biggest change in 2020. Huddersfield struggled for consistency and quality in the halves last year but the signing of NRL Grand Finalist Sezer should bring some much-needed direction to their squad. He’ll also take the pressure off Gaskell, who can focus on playing at the line and combining with Golding. 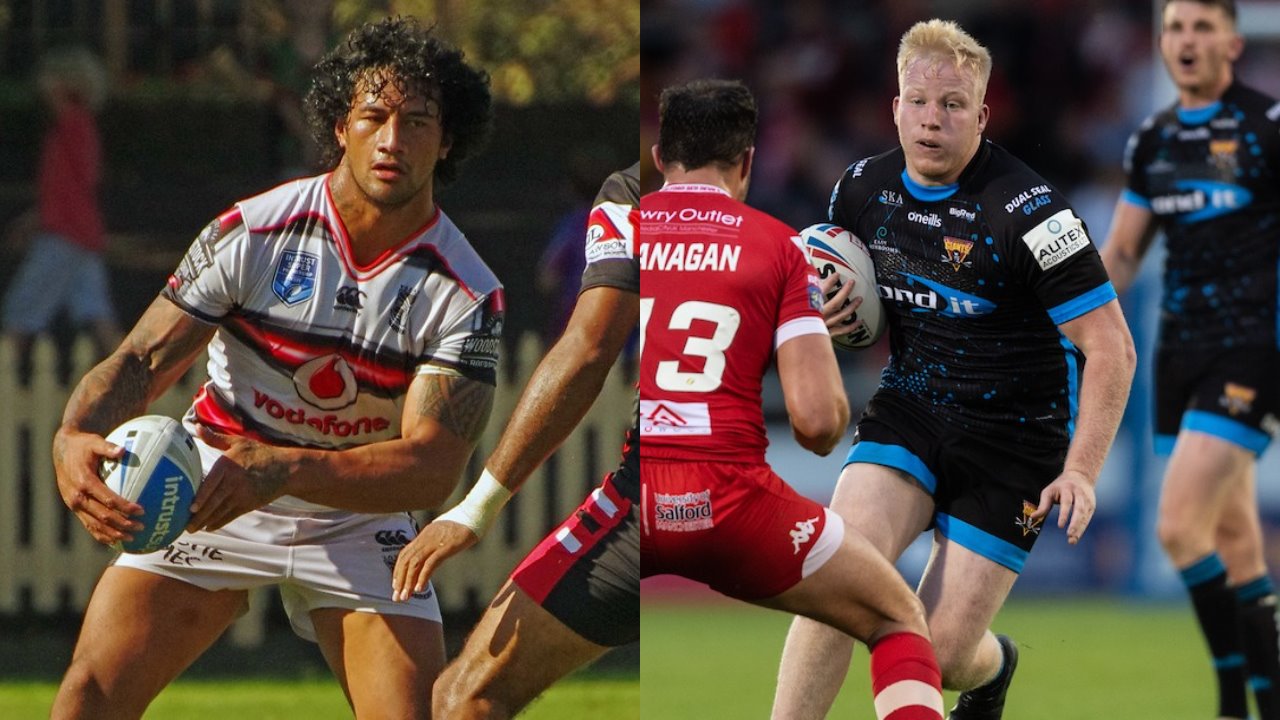 The Giants have lost one man mountain in Sebastine Ikahihifo, but have replaced him with an even bigger one. At 6ft2in and 108kg, Samoan international Gavet is an intimidating prospect leading the forward line, while young ‘Polar Bear’ English will ensure their go-forward is consistent and maintained. 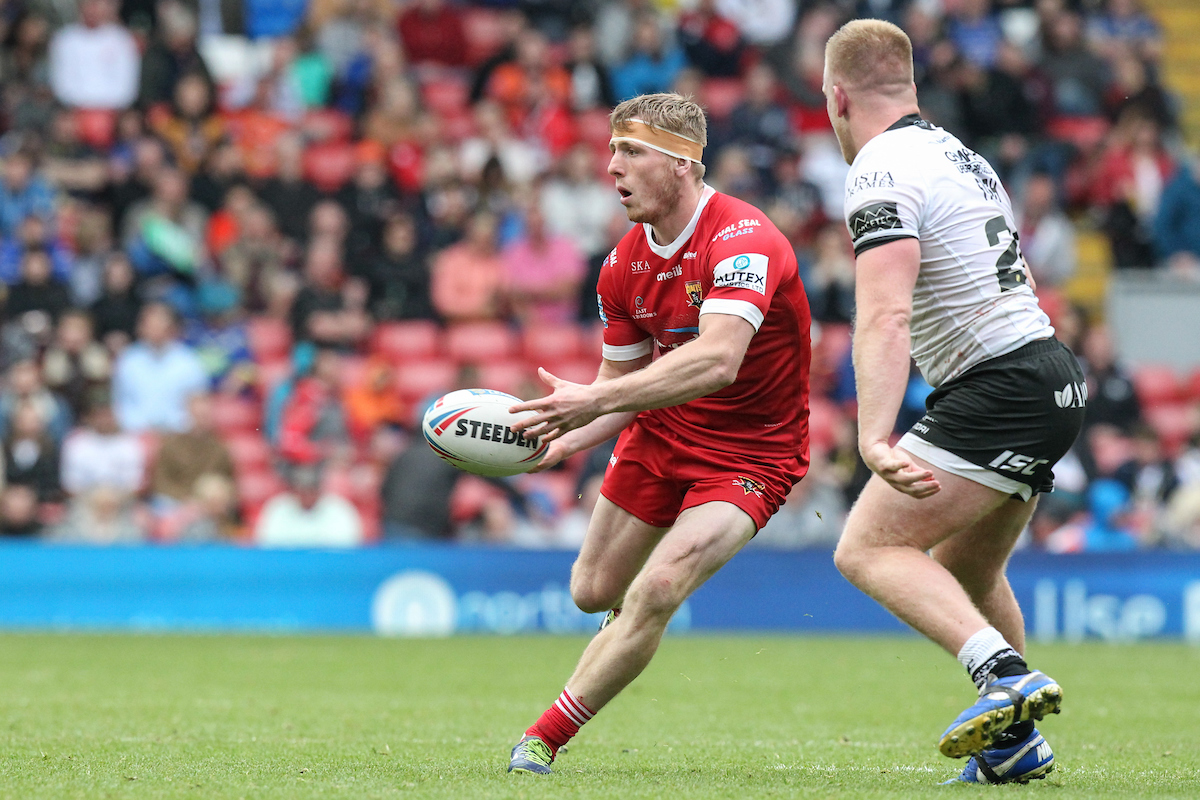 Following the departure of Kruise Leeming, 2020 is O’Brien’s season to step up. Since joining in 2017, the 26-year-old has constantly been rotated with the Leeds-bound hooker but now has the chance to make the no.9 shirt his own. He’ll also likely act as a role model for backups Tom Holmes and Reiss Butterworth. 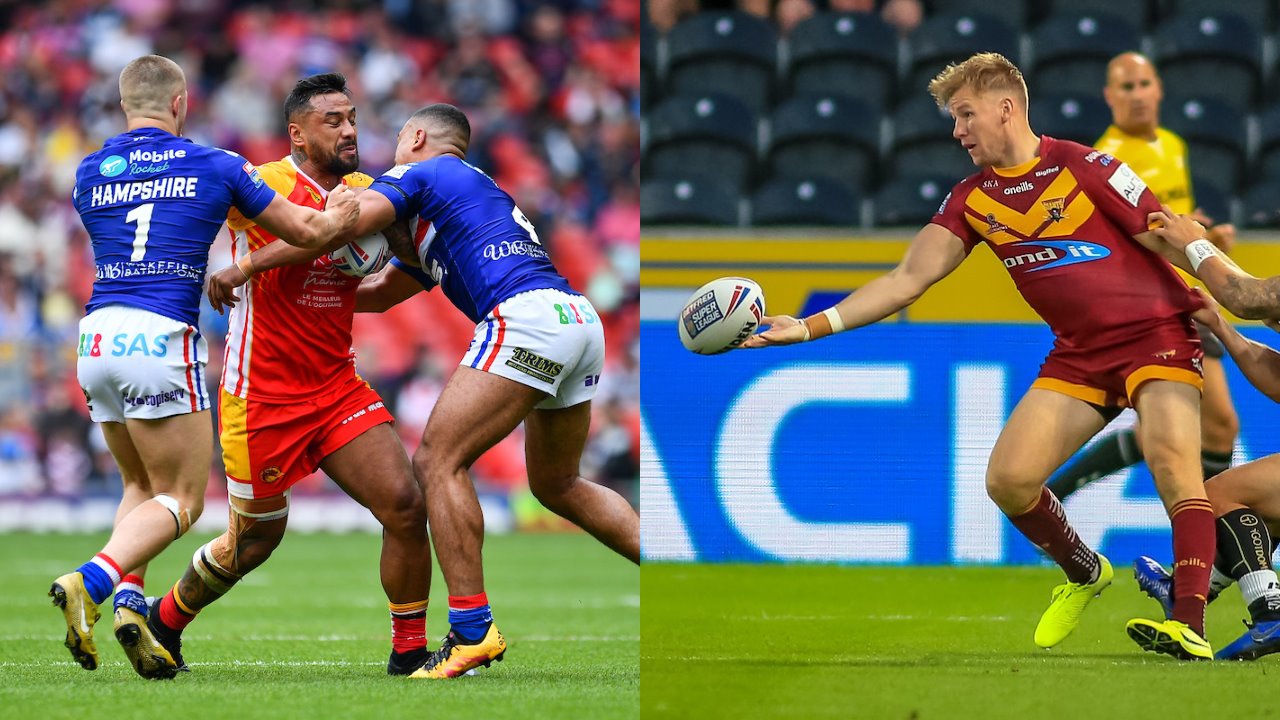 Murphy’s transition into the forwards is something no one really expected. Injuries elsewhere saw him shifted into the back row in 2018, where he has since excelled with his strong running and outstanding defence. The signing of Edwards brings an element of flare to the Giants’ pack, with the 30-year-old possessing superb aggression and handling skills. 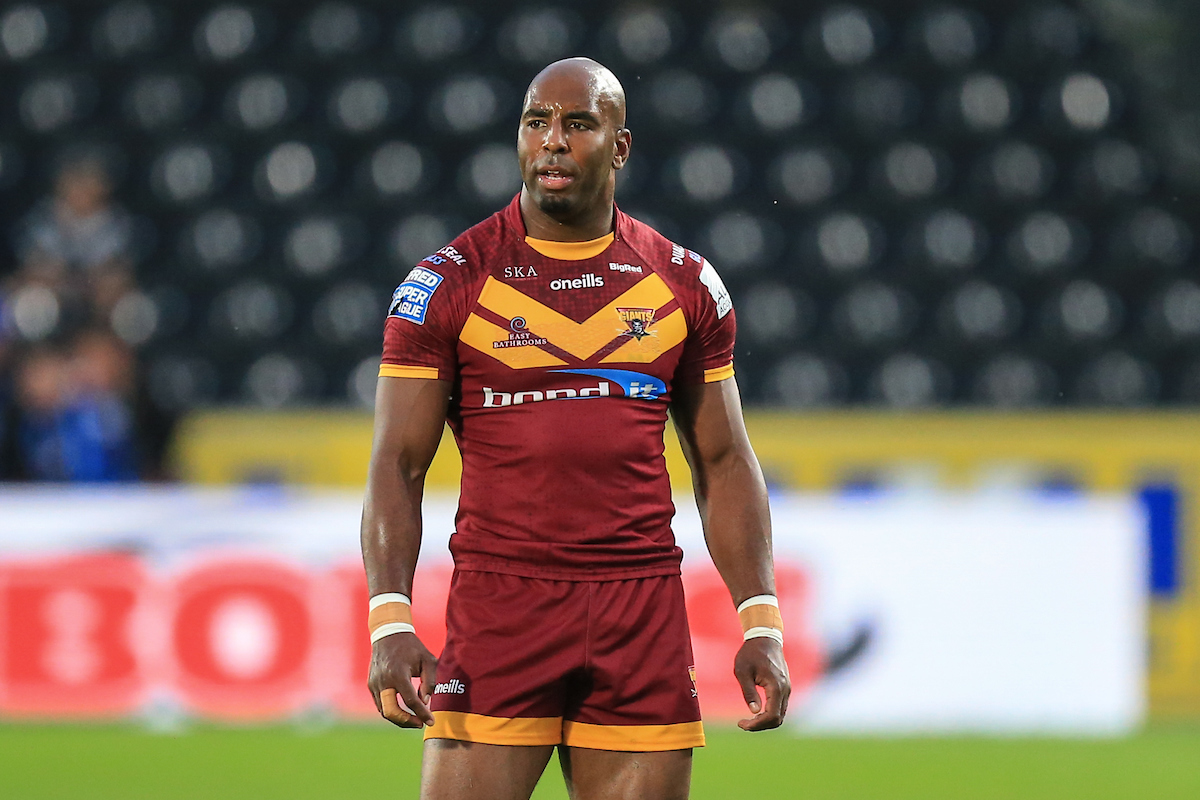 Vice-captain Lawrence will again serve as the leader in the middle. Like Murphy, he has also transitioned from the outside backs into the forwards and is now a key part of Woolford’s engine room. Leeming’s departure could also have an effect on the bench. Turner could well be named as a utility, with his ability to play in the centres, halves and back row being a precious commodity to have. Pacific Islands pair Matagi and Ta’ai add significant bulk and aggression to the front row, while Wardle allows for rotation in the back row. Paul Clough, Oliver Roberts, Oliver Wilson, Tom Holmes and Owen Trout will also be in contention for spots in the 17.

Price hoping to right the wrongs

The unpredictability of Super League continues