St Helens are acting quickly to identify who threw a plastic bottle at a Leeds Rhinos star during Saints’ thrashing of the West Yorkshire club last Thursday night.

James Bentley was sinbinned during the final moments of the fixture for kicking the ball away, but on his trip to the bench, was targeted by a supporter who was reported by several St Helens fans.

The bottle did not hit Bentley, the St Helens Star has reported, but that is not the point with throwing missiles often resulting in lengthy or lifetime bans.

A club spokesman told the Star: “We have reviewed the CCTV footage and it is now in the process of being dealt with.”

Saints inflicted a 42-12 thrashing on Leeds with the Rhinos having a funny sort of a season in 2022 so far.

After a dismal start in which they won just one game from 11 fixtures, Richard Agar stepped down as head coach.

A period of reflection followed under interim boss Jamie Jones-Buchanan before Rohan Smith was given the reins full-time.

In that time, Smith has overseen a big improvement with two wins in five games coming against local rivals Wakefield Trinity and struggling Warrington Wolves.

However, the former Bradford Bulls boss has welcomed back a number of stars in recent weeks, as well as the signing of Zak Hardaker, which has prompted one youngster to leave Headingley.

That youngster is 21-year-old Jack Broadbent who burst onto the scene in 2020.

Broadbent has made five appearances for the Rhinos in 2022 and was out of contract at the end of this season. A Leeds Rhinos Academy graduate, who can play at fullback and on the wing as well in the centres, the versatile youngster has joined Featherstone Rovers ahead of a potential move to Castleford Tigers for 2023 and beyond.

And, now Smith has revealed why he was allowed to leave. 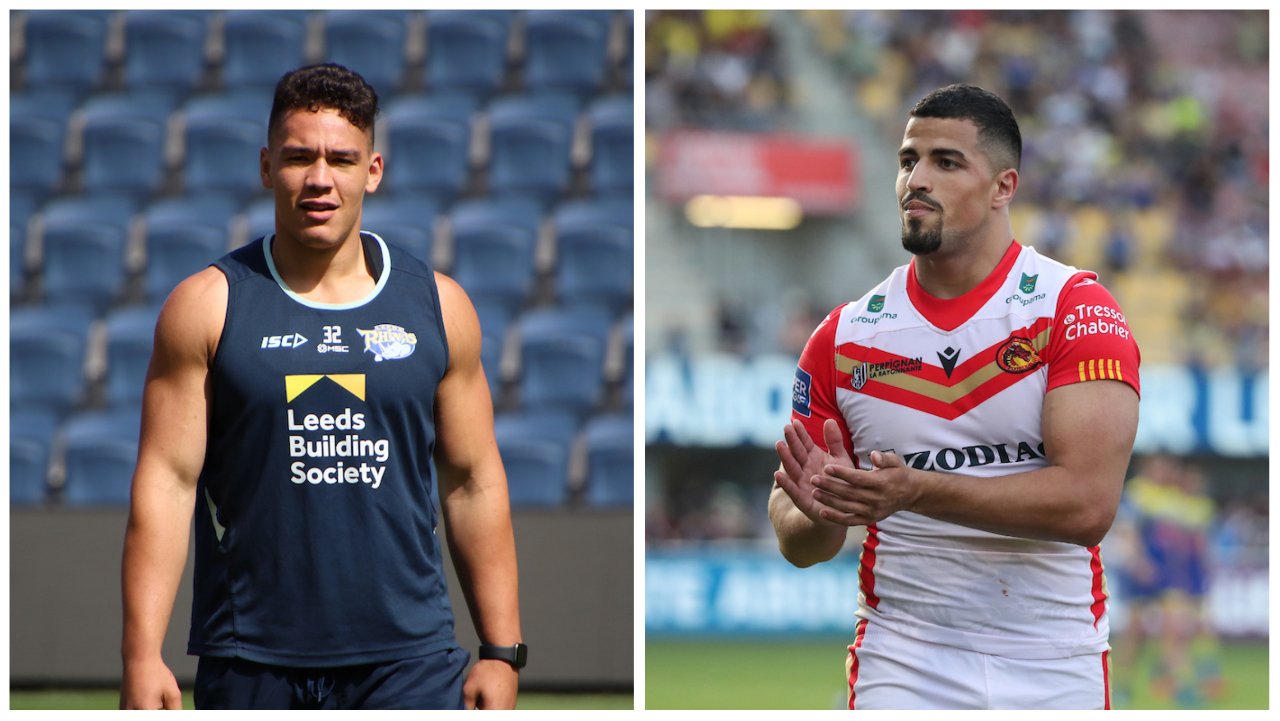 “Jack has had a bit of disruptive season and with Zak (Hardaker) joining, (Liam) Sutcliffe, (Harry) Newman back in the picture and Rhyse Martin has done a bit of time at centre, he was a little bit down the pecking order,” Smith said.

“Jack was moving on next season and he was looking for regular game time and I couldn’t give him that and he’s got an opportunity to play at a strong club.

“Prior to me arriving, Jack had already secured his future for the next few seasons.”

Smith also gave an update on potential new signings as well as likely departures from Headingley.

“We are in some conversations with some players. Retention has been the major focus, we have got a bunch of young players that have progressed this season but their status will move forward for next season.

“Some have been tied up elsewhere and yet to be announced so there will be some departures that’s for sure, but there’ll be some incomings too.”

“There won’t be a lot of new people into the building but there’ll certainly be a little flurry of signings at some point.”