Earlier this evening Leeds Rhinos announced that less than 100 tickets of their allocation were still remaining as the Rhinos look to do the impossible and dethrone the reigning Champions at Old Trafford doing so after finishing fifth.

The Rhinos were second bottom in April but have made it to an 11th Grand Final, a third from fifth in the table, and are looking to win a record ninth Grand Final.

However, that is an accolade Saints are also chasing this week as well as a record 10th Super League title and a record fourth consecutive title hoping to go one better than the Leeds side from 2007-09 who did so at the expense of St Helens.

Speaking of going one better than Leeds, Saints have now confirmed that they have sold out their initial allocation but still have additional tickets now available.

Meanwhile, the Saints have sold out their coach travel for the final announcing as such in a statement on the club website which is a must read for any Saints fan hoping to get their hands on tickets where, no matter the outcome, they will see history unfold.

“Saints have booked their place in a fourth consecutive Betfred Super League Grand Final in a bid for an unprecedented fourth title in row and we have all your ticket information below, please read all the info before purchasing your tickets.

“We have sold out our initial allocation, but have taken additional tickets detailed in the map below.

“Tickets can also be purchased via our Ticket Office at the Totally Wicked Stadium only (located in its normal location) open 9am-5pm Thursday 22nd September and until 2pm on Friday 23rd September.

“There is no guarantee that tickets in a particular block will be available should you attend the Ticket Sales Office to purchase your tickets.

“There is no limit on the number of tickets Members can purchase via the Ticket Sales Point. 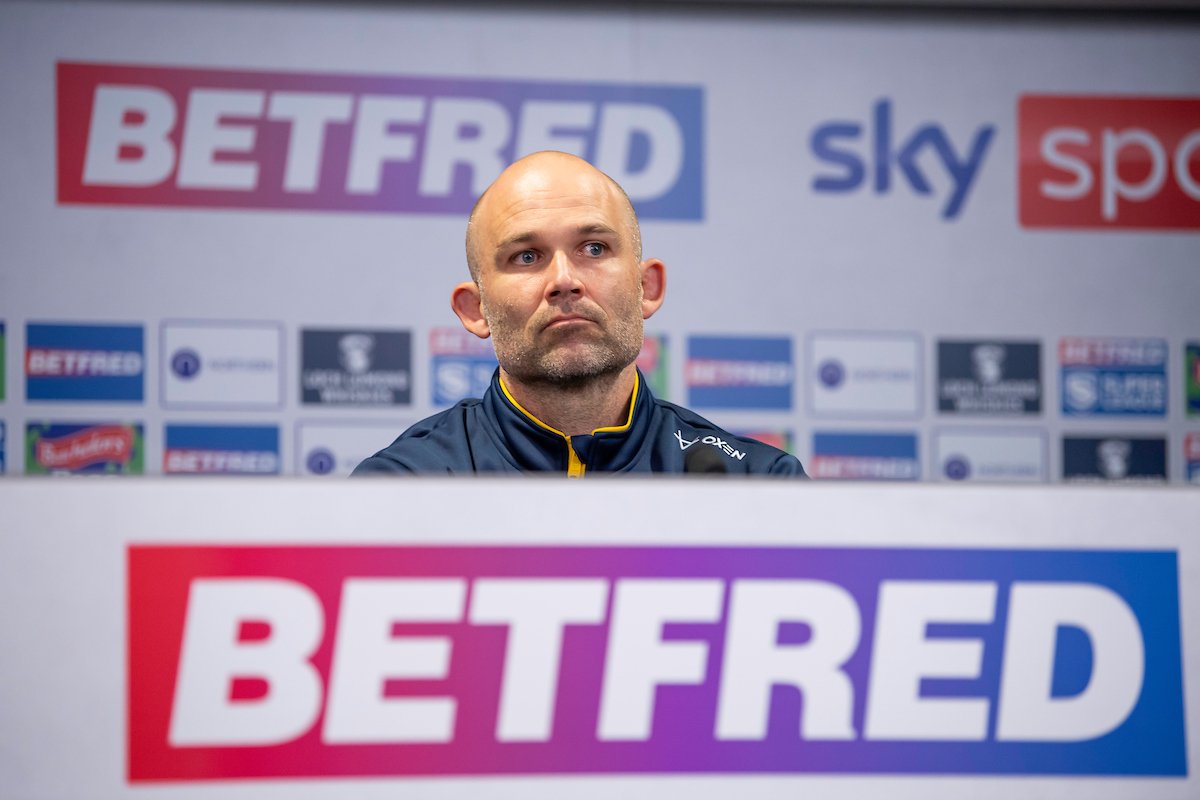 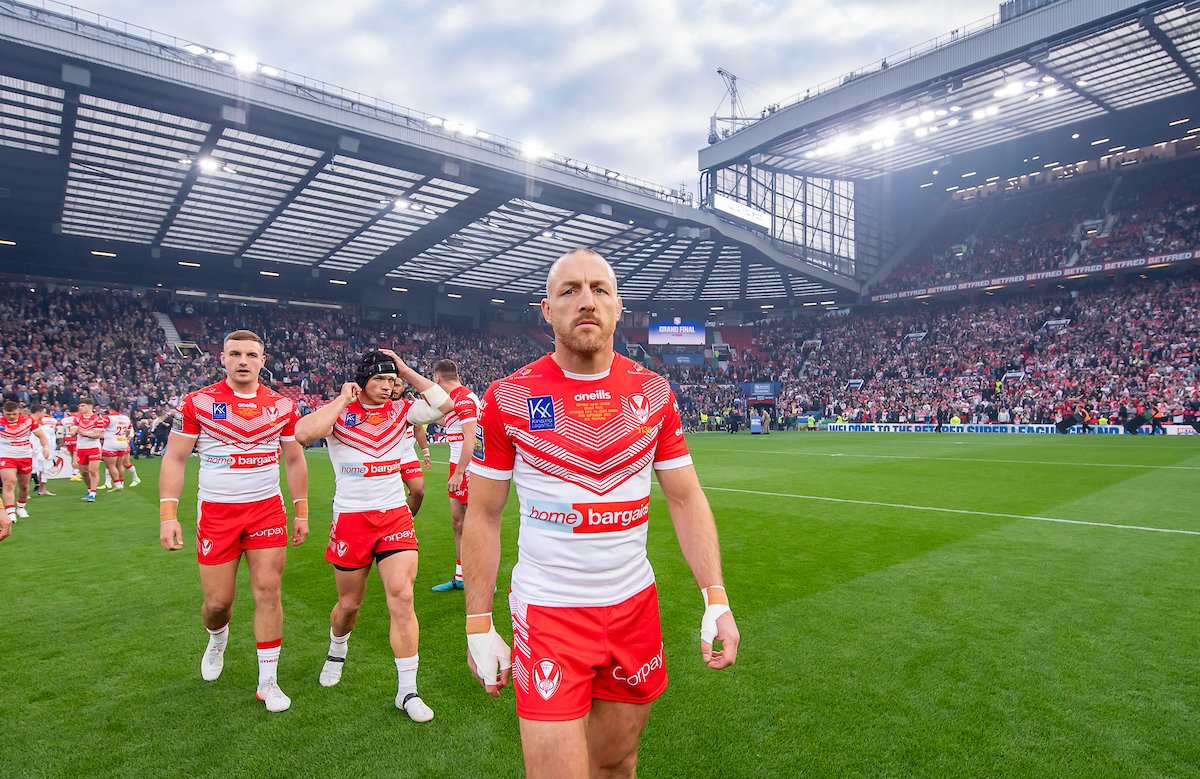 “Coach Travel is SOLD OUT.

“The coach will depart the Totally Wicked Stadium at 3:30pm.

“Parking is NOT available at the Totally Wicked Stadium, however a drop-off point will be in operation. The Superstore at the Stadium will be open until 3pm.”

The following image depicts Saints added allocation and is taken from their website: 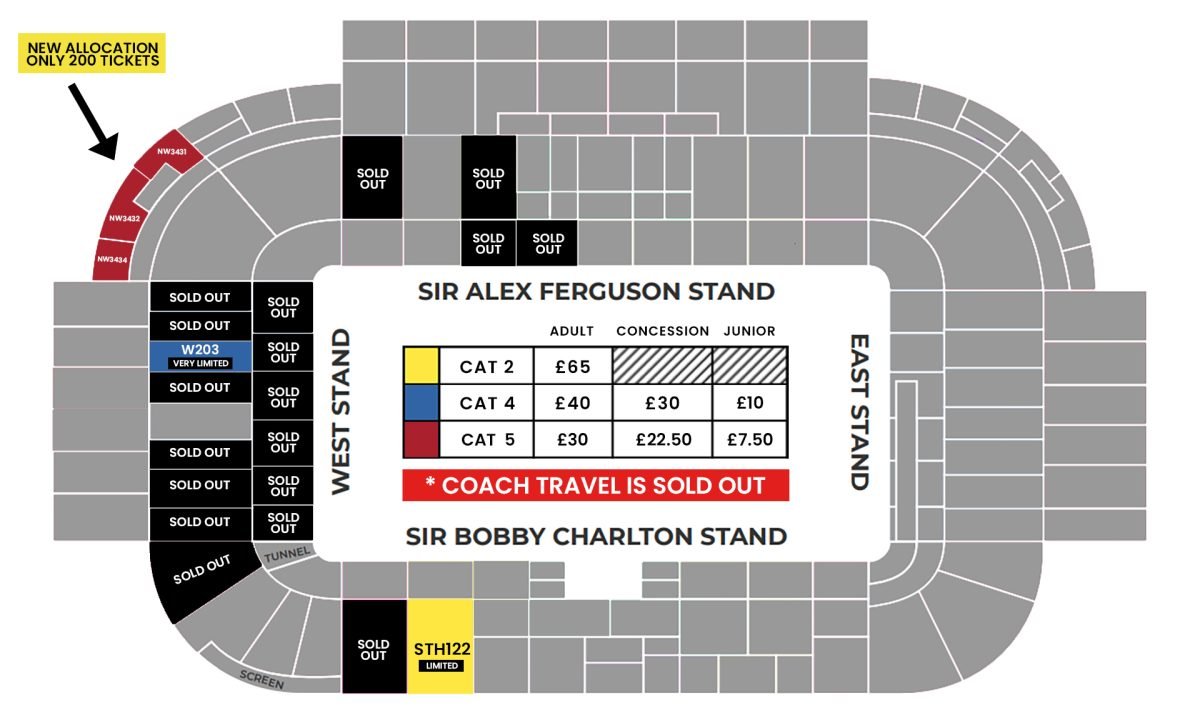