St Helens head coach Kristian Woolf has laid down a challenge to the Penrith Panthers after claims that the NRL club wanted the Super League side to travel to Australia for the World Club Challenge.

Panthers chief executive Brian Fletcher revealed last week that the club were only interested in participating in the match if the reigning Super League champions flew to Australia – without any funding given by NRL clubs – with Penrith dismissing any idea of travelling to the UK.

Despite those comments, however, Woolf has revealed that no proposal has even been mooted.

“There’s been no official conversation whatsoever other than a couple of throwaway lines in the media,” Woolf told the West Australian.

“It’s another one that I found quite amusing to be honest. It’s quite easy to throw out things in the media.

“But from our point of view there’s been no formal approach or discussions about if a game were to be played in Australia, how that would be funded or how it would fit in with the Super League schedule.

“If people are serious I’m sure our CEO, Mike Rush, would love to hear from them.”

The Saints boss – who has won two Super League titles in as many seasons – outlined his apprehensions about any such fixture going ahead Down Under, whilst stressing the financial benefits of Penrith coming to the UK.

“You’ve got to consider that the hosting clubs fork out the best part of $300,000 for the Australian club to come,” Woolf added.

“Those Australian clubs are being remunerated in the vicinity of $400,000 to make the trip over here and to make it financially viable for them.

“There’s been no discussions how that would happen or how it might happen in return if we were to go to Australia. 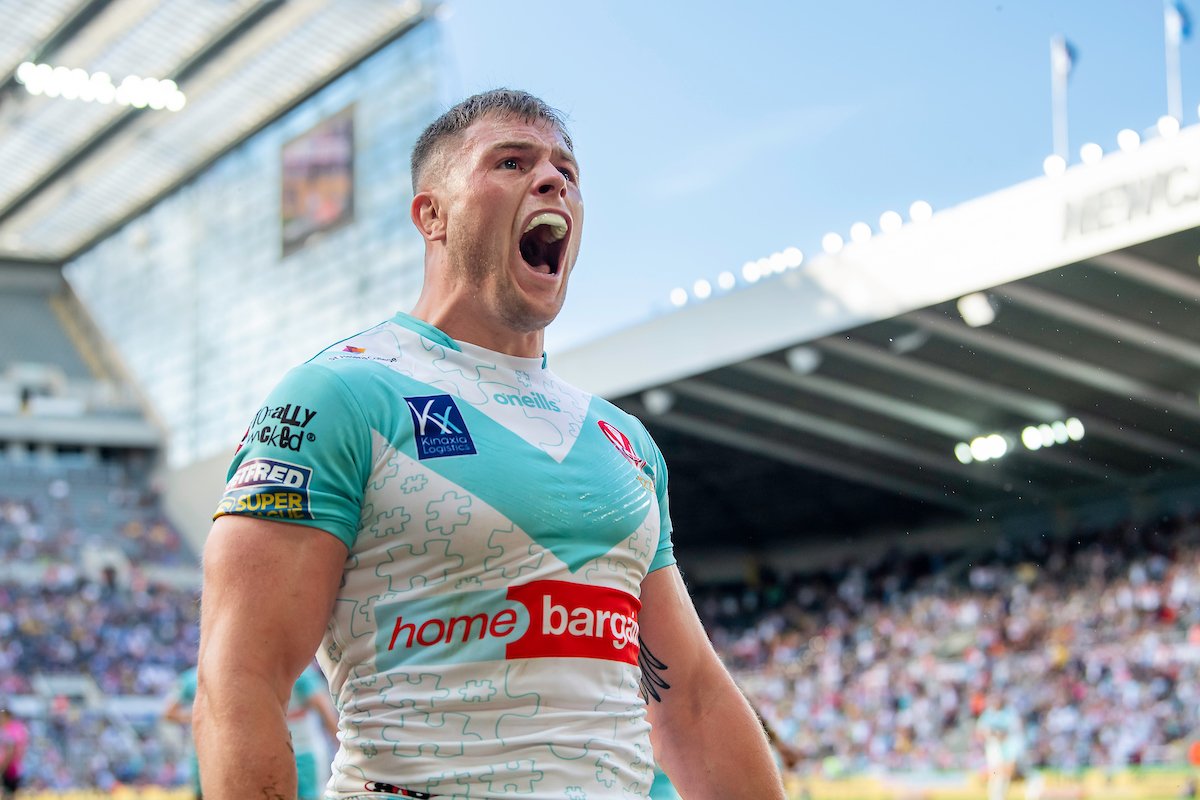 “We’ve already got an extremely congested fixture list which starts on February 10 and if you win the competition you might play 34 games.”