Disgraced former NRL and Super League star Ben Barba has set the wheels in motion for a sensational return to the top level.

Barba was de-registered from the NRL in 2019 following numerous off-field misdemeanours – a move which was supported by the Queensland Rugby League (QRL).

But, after walking free from the Mackay Magistrates Court following the allegation of assaulting his brother-in-law, Barba was given the green light by the Mackay District Rugby League to play community rugby league back in April of this year.

However, a photo taken at the recent Paul Bowman Challenge – an under 9s community carnival that lasts for two days with the emphasis being on participation, good sportsmanship and encouragement.

Named in honour of former Proserpine Junior Rugby League player, Paul Bowman is a legend of the game having played 203 games for the Cowboys between 1995 and 2007.

One year on from Wembley glory, have Leeds moved forward since 2020?

But, Barba was in attendance alongside current Cronulla Sharks – a team Barba used to play for – stars Braydon Trindall and Ronaldo Mulitalo as well as Wests Tigers three-quarter James Roberts.

And, the former St Helens fullback – who won the Man of Steel in 2018 – looked in seriously good shape alongside the NRL stars, prompting calls from NRL supporters for him to be given another shot. 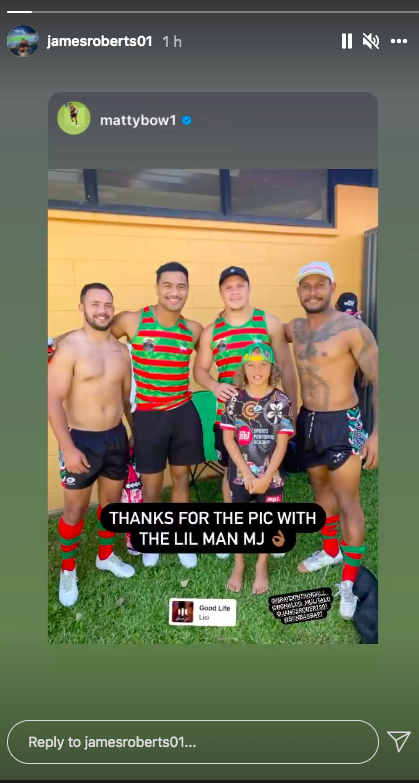 Brilliant a after 3 years let him back