But, it will not be with any of those three clubs – instead, Lukas Mason, will sign on professional terms with the Wigan Warriors.

This young man will sign his first professional rugby league contract in a few weeks with @WiganWarriorsRL you’ve earned it son you’ve been a Warrior this season, love dad 🦾🤝🏼🍒🤍 pic.twitter.com/fy1vXCkmQc

Currently on the Wigan Warriors scholarship – a club renowned for its development of young stars such as Liam Marshall, Tom Davies, Morgan Smithies and Harry Smith to name a few in recent seasons – Lukas has been in fine form.

With a dad like Keith – who is currently making it big as a film star – there is little wonder that Lukas is thriving in an environment which has a perfect atmosphere for growth in physical, mental and emotional terms.

Mason had previously spoken to Serious About Rugby League about his son Lukas’ route into the sport.

“He started playing at Clockface when he was 6 until 11 then he went to Orrell St James’ where he captained them,” Mason senior said.

“He was there until he was 14 and he’s played at Siddal RLFC from the under 14s and just won the 1st division champions.

“Wigan have been watching Lukas since playing at Rainford High from 11 – the now-Wigan coach Matty Peet, alongside John Jackson and Jack Roden spotted him.” 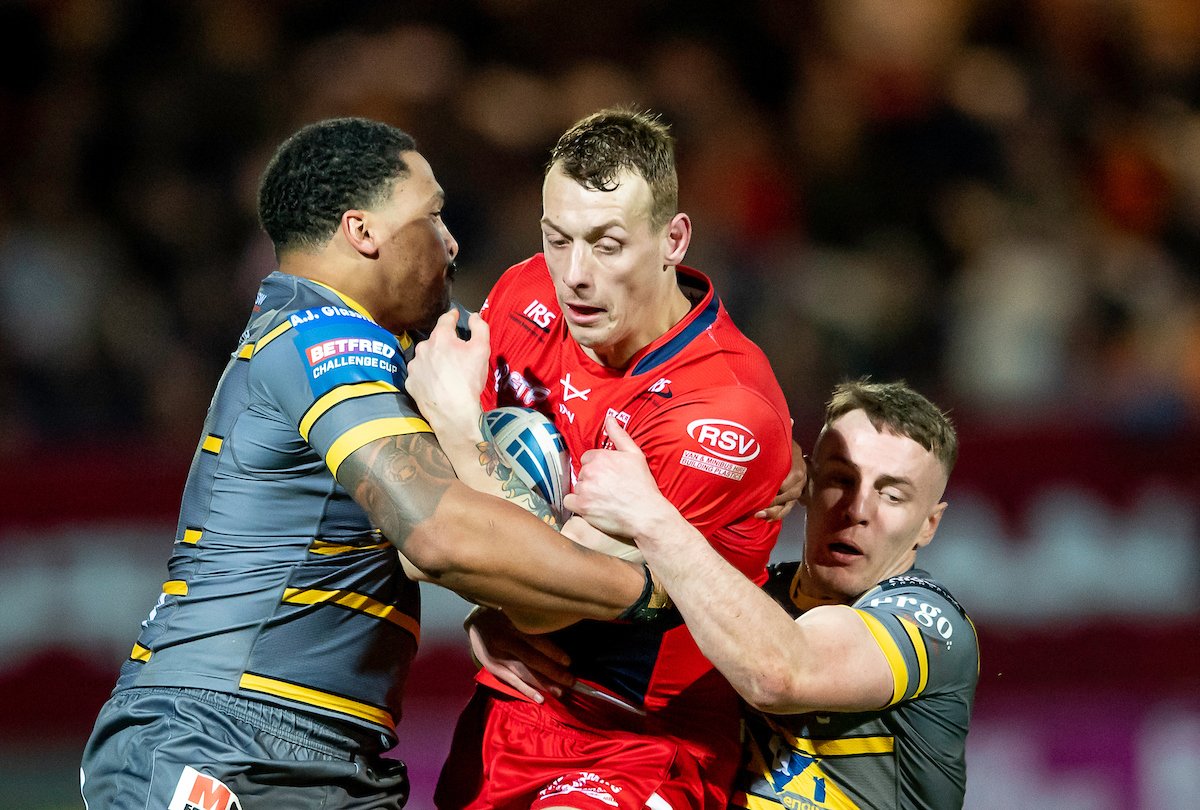 Lukas, who can play in the back-row and at loose forward, looks incredibly fit which is testament to himself and father Keith who regularly trains with the teenager in the gym, showing him pointers as Lukas absorbs every piece of information.

You don’t like to jinx potential stars, but Lukas appears to be heading down the right path so congratulations to the teenager, with an attitude like he has on such young shoulders he is sure to leave his own mark on rugby league.