If there is one player that the Huddersfield Giants would not have wanted to see sidelined it is Ricky Leutele.

The powerful centre has been in irrepressible form for the West Yorkshire side in 2022, but went down with a bad-looking injury in Huddersfield’s big win over Hull KR last weekend.

Head coach Ian Watson had delivered some damning news that could have seen Leutele out for three months yesterday.

“He’s seeing a specialist today, but the diagnosis is 12 weeks,” Watson said.

“It’s his MCL and a high grade but we need to see the specialist to see if he confirms that.

“12 weeks will be borderline in the play-offs area so we need to do our job to be winning in the play-offs. Fingers crossed it’s not as bad as that and the specialist sees it a different way.”

However, the specialist did see it a different way, with Sky Sports pundit Jenna Brooks revealing it will be eight to ten weeks rather than 12.

Latest – better news for Ricky Leutele. Saw specialist yesterday, who confirmed an MCL injury and will be sidelined 8-10 weeks instead of the 12 initially anticipated @SkySportsRL

Watson has revealed that it gives Toby King – who signed until the end of the season on a short deal – the chance to step in.

“It’s part and parcel of being a rugby league player but it gives an opportunity to Toby King. 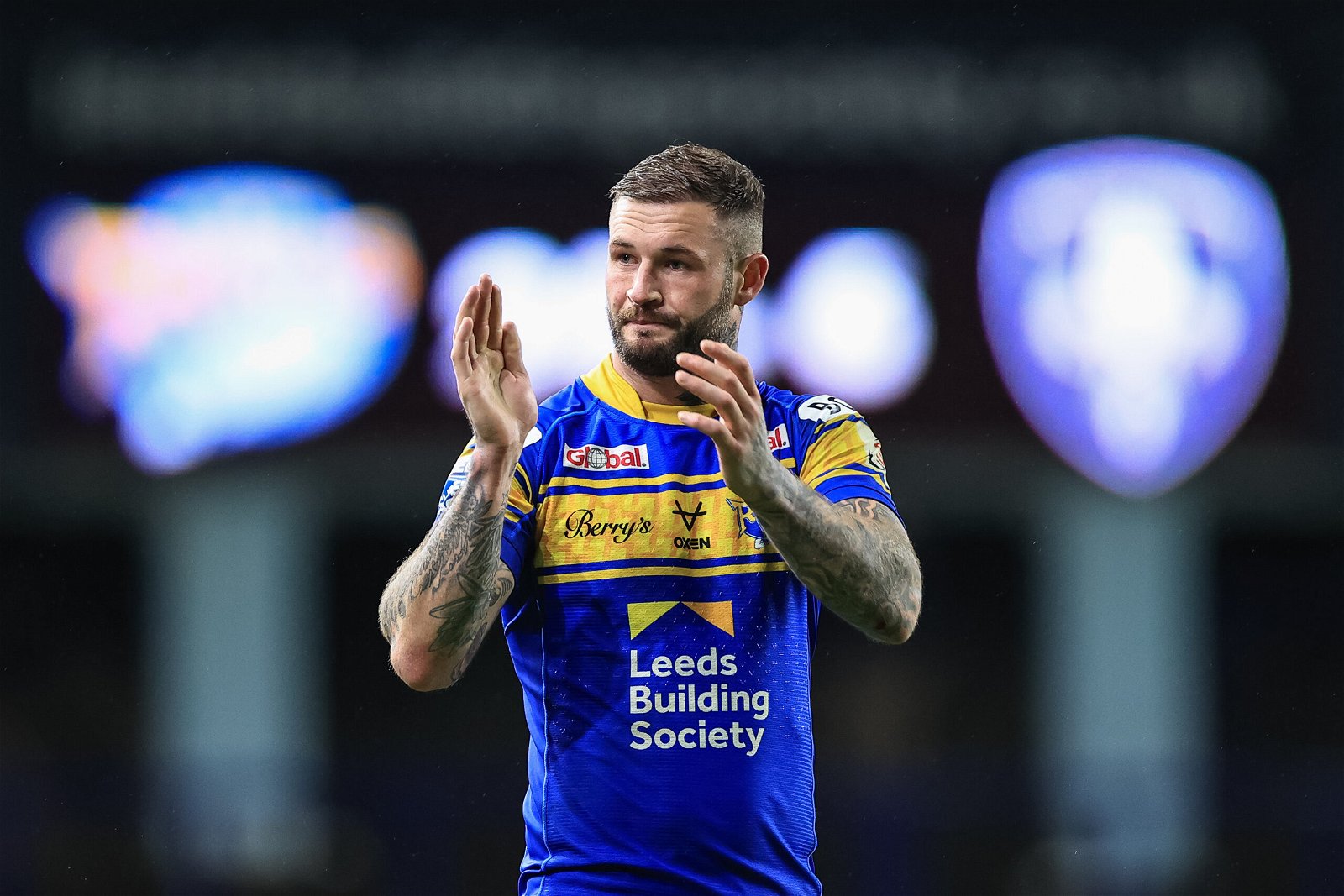 “Ricky is a great guy he has been playing outstandingly well so he has been massively important. He will be a major loss.”

The Huddersfield boss has also revealed that there is a little bit of frustration creeping in with regards to Leutele’s future at the club.

“Ricky is staying he wants to stay, it’s just for his management team to get something sorted either with us or someone else. An injury can really disrupt that.

“You do get a little bi frustrated but that is part and parcel when you deal with management teams in different countries – you go backwards and forwards all the time, you go round and round. We thought it would have been sorted out now.”

Watson revealed that he doesn’t know anything about the two Super League clubs supposedly in for Leutele – Wigan Warriors and Catalans Dragons – that was reported by Sky Sports pundit Brian Carney last weekend.

“Wigan and Catalans are supposed to have made offers, Ricky has not told us that anyone has made an offer.

“That’s for his management.”