Super League players come and go with thousands having played the game in its 25-year history.

Yet, bizarrely, some took on new challenges outside of the sport or in different leagues far away never to be seen in Super League again.

Here are six players who went off the radar after leaving Super League.

Having had a successful career at the New Zealand Warriors, Kevin Locke negotiated an early release to join Salford Red Devils in 2014. But, after a short spell at the Lancashire club, the Kiwi joined Wakefield Trinity. However, things soon turned sour. The 31-year-old left the game disgraced in 2016 after he and teammate Tim Smith were sacked by Wakefield Trinity for an off-the-field incident. Locke then failed to reignite his career at Manly and spent a few years working as a scaffolder with his dad, before returning to play rugby league for the Souths Logan Magpies in the Queensland Cup – where he still plays today, though he will take up a deal at French side AS Carcassonne in 2022.

Tim Smith was dismissed at exactly the same time as Kevin Locke by Wakefield chairman Michael Carter. Smith seemingly disappeared from view for two years, popping up again in November 2018 when the former halfback was announced as assistant coach of the Victoria Thunderbolts. Later that month, Smith played for Parramatta in the Legends of League tournament held at the Central Coast Stadium in Gosford, though it took until 2019 for the ex-Wigan, Salford and Wakefield playmaker to become coach of the Quaker Valley rugby team. 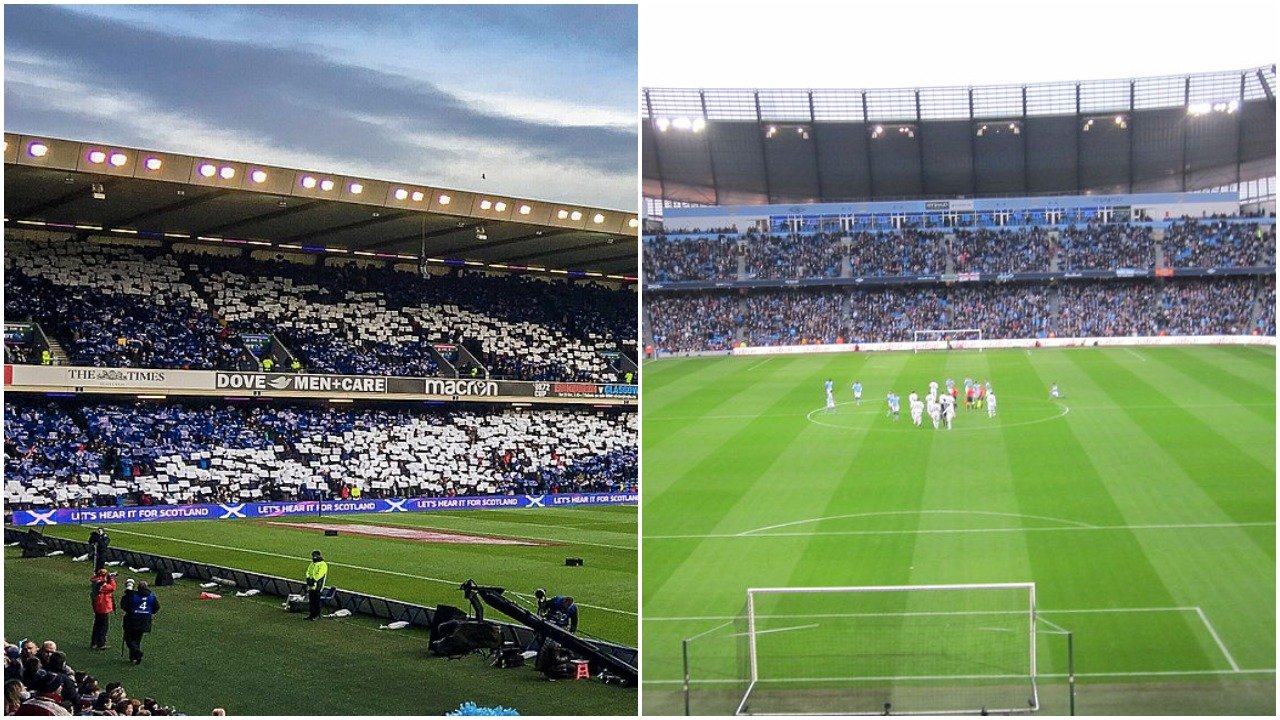 Ranking the Magic Weekend venues from worst to best

Jordan Tansey had a gargantuan ten clubs to his name by the time his rugby league career ended in 2018. Among those clubs were Leeds, Hull FC and even Sydney Roosters before later spells at Castleford, Wakefield and Workington brought the curtain down on an eventful career to say the least. The playmaker was said to be keen on returning to the sport for 2020 after a few years as a roofer, but that never came to fruition.

Following seven seasons in the NRL with South Sydney and the Gold Coast and almost 100 appearances later, Beau Falloon signed for Leeds ahead of the 2016 season. The hooker joined with big expectations, but left in a whimper after just ten appearances. Far from a popular figure on the terraces at Headingley, Falloon’s time at Leeds was so harrowing for the number nine that he left the game with James Segeyaro stepping into his shoes at the Rhinos.

He had been an effective playmaker for both Salford and Hull FC, making almost 100 Super League appearances between 2010 and 2013, but Daniel Holdsworth disappeared from view after making a return to the NRL in 2014 with Cronulla. The halfback was just 29 when his rugby league career ended in a puff of smoke.

Halfback Brett Seymour had enjoyed a relatively successful NRL career prior to his move to Hull FC in 2012, accruing over 100 appearances Down Under. His career went downhill in England, though, and his time with the Airlie Birds and later spells at Castleford, Whitehaven and Dewsbury were fraught with injury and off-field problems. Unfortunately, upon his return to Australia in 2014, things didn’t improve and, in 2019, Seymour’s estranged wife made a series of harrowing claims against the former star.