It was announced yesterday that Newcastle Thunder will return to the Championship for the first time since 2009, after being chosen as the successful applicant for automatic promotion.

A lot has changed at the club in the past 11 years, not least the playing squad, so we thought we’d pick out some of the key names to keep an eye out for…

Young has lit up League 1 for some years now, developing a reputation as a pacy, agile ball-runner. Able to play anywhere in the backline, the 25-year-old has been a mainstay in the Newcastle side since his debut in 2015, having progressed through the Northumbria University squad with whom Thunder have strong connections with. He has gone on to make 93 appearances in total, scoring 64 tries in the process as well as assisting countless others. Long considered one of League 1’s top talents, Young will finally have the chance to test himself at a higher level in 2021. 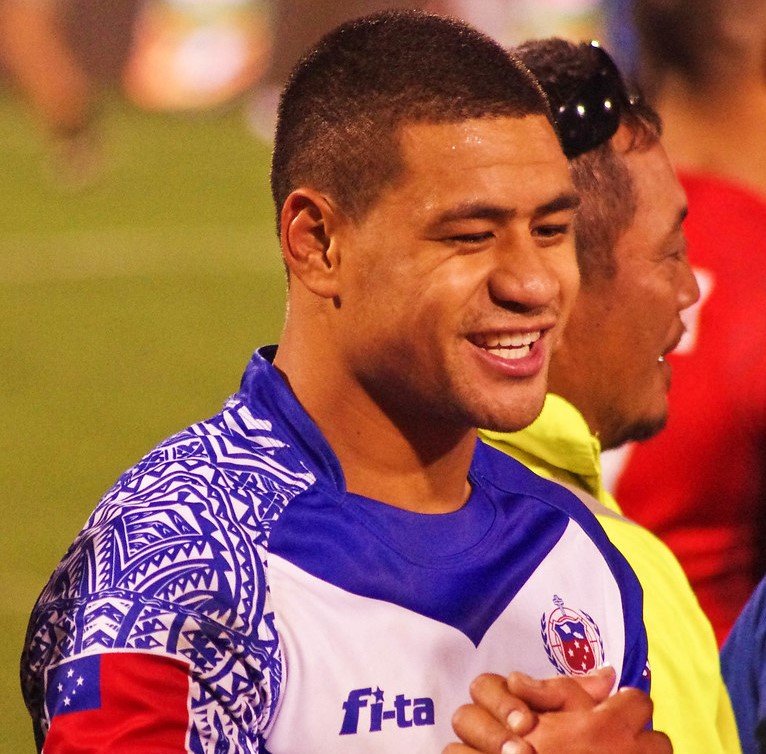 Wright was a marquee signing for the club when he joined in June 2019. The 29-year-old was an established name in the NRL, having made over 140 appearances during spells with Cronulla Sharks, North Queensland Cowboys and Manly Sea Eagles, while he was also capped several times by Samoa and appeared for the NRL All-Stars. It’s no surprise then that he raised plenty of eyebrows when he arrived in the North East but it was a signing that epitomised the ambition of the whole club. A natural athlete, he unsurprisingly made an instant impact, scoring seven tries in as many games and kicking nine goals.

McAvoy is arguably one of the most understated forwards to have graced the League 1 competition in recent years. A gritty, hard-working prop or loose forward, he’s renowned for his astute defensive efforts and non-stop work going forward, and often sets the platform for the backs to create space and chances. He returns to Thunder in 2021 having spent a year in Australia playing for Cessnock Goannas, as well as training with the Newcastle Knights’ second-string side, and will aim to bring that valuable experience to the Championship.

Like Young, Clegg is another successful product of Thunder’s impressive development system. He was initially part of the Northumbria University side, who won the BUCS Grand Final in 2018, and has gone on to become one of Newcastle’s most potent try-scoring threats. The winger notched 19 tries in his first full season in 2019 and had looked to pick up where he left off this season, with three in five before the Covid-19 lockdown. Still just 20 years-of-age, Clegg has a huge future in the game and will be looking to test himself at a higher level next year.

It wouldn’t be fair to include Clegg without his partner in crime down the left flank, Kieran Gill. The former Castleford Tigers centre has come into his own since moving to Tyneside and broke the club record for tries in a single season last year, crossing the white line 28 times in just 23 appearances. Stats like that are impressive no matter what division, especially when twinned with Clegg’s own impressive tally. The duo have instantly clicked for Thunder and the challenge now is to see if they can be just as much of a threat against Championship opposition.

It’s unclear how much young utility Donaghy will feature for Thunder in 2021, but he’s definitely one to keep an eye on in future years. The first player to represent Thunder at all academy levels, the teenager made his competitive debut against Keighley in the Challenge Cup in February having long been earmarked as a talent to watch out for. In 2017 he earned the chance to train and play for the Leeds Rhinos’ scholarship side after impressing for junior side Cramlington Rockets. He was also called into the England Youth squad at the start of 2020, alongside young Super League stars including Lewis Dodd, Josh Thewlis and Ben McNamara. 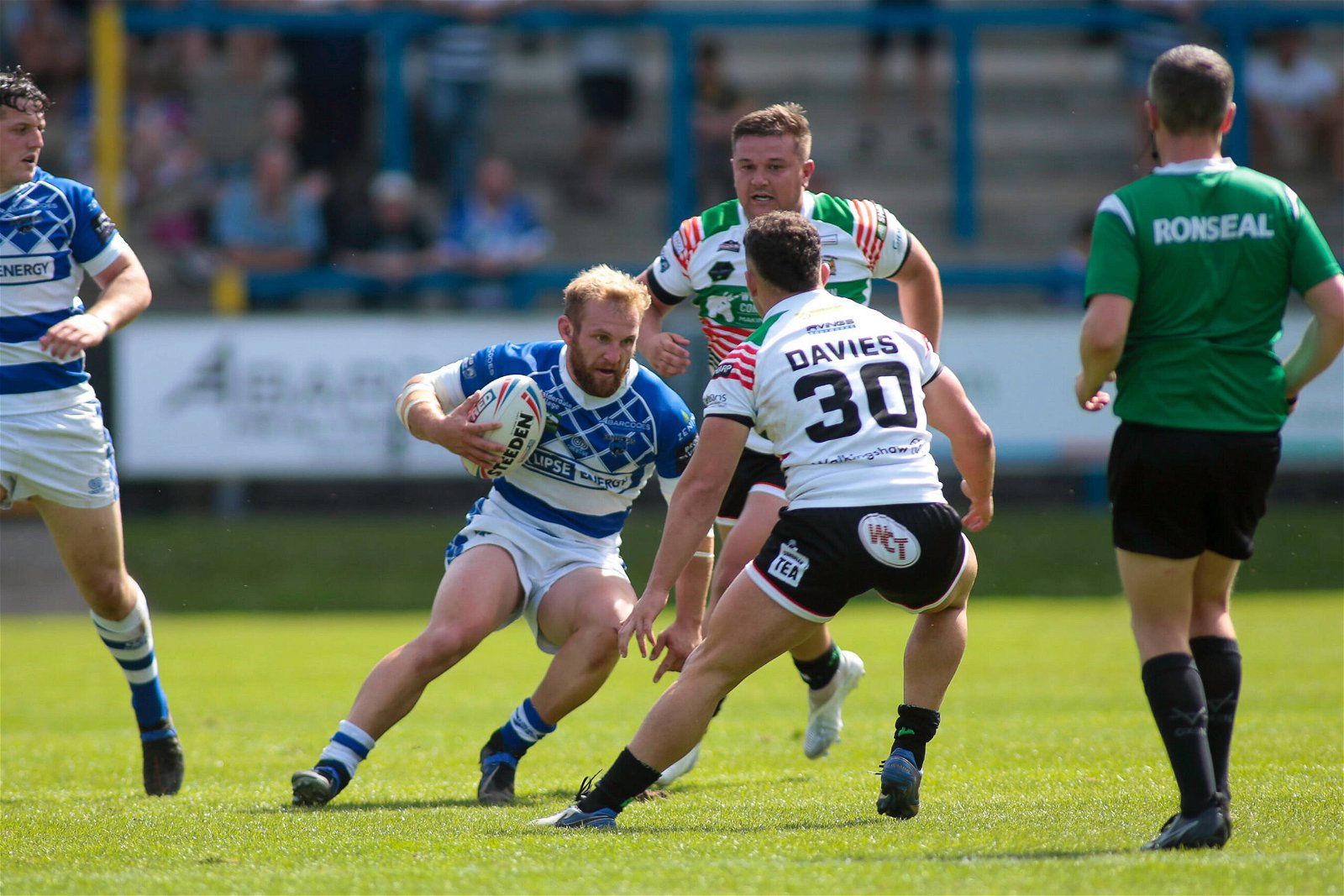