Skip to content
The Kangaroos have returned to top spot in the men’s IRL World Rankings for the first time in three years while Toa Samoa have climbed from seventh place to third – the highest position ever held by the Pacific nation – after reaching the final of the Rugby League World Cup in England.
This comes as England drop out of the top three.

Australia entered the tournament in fourth spot behind New Zealand, Tonga and England after losing two of their four Tests since the 2017 World Cup but have regained first place following their unbeaten run at RLWC2021.

Kangaroos coach Mal Meninga said: “This is great news. I feel that we thoroughly deserve to get our No.1 ranking back considering the increased challenges now with the rise of the Pacific nations”.

Tonga have dropped from second spot to fifth after being eliminated at the quarter-final stage of the World Cup by Samoa, while Lebanon have moved from 13th place to eighth after reaching the quarter-finals.

Wales are in 10th place, up from 16th, while Cook Islands have risen from 20th spot to 12th – one position ahead of Jamaica, who were previously 21st.

Brazil are the biggest movers, up to 22nd spot from 40th, after winning the South Americas Championship in December to earn a place in the 2025 Americas qualifying tournament for the 2025 World Cup

Chile, who were runners-up to Brazil in Colombia, have also risen significantly from 32nd spot to 23rd.

MEA Championship winners Nigeria (24th place) and runners-up Ghana (26th) have also climbed up the rankings, along with Cameroon (31st).

Germany have moved up from 25th place to 21st after regaining the Griffin Cup with a 29-24 defeat of Netherlands.

England meanwhile have dropped out of the top three alongside Tonga as Samoa move to third. 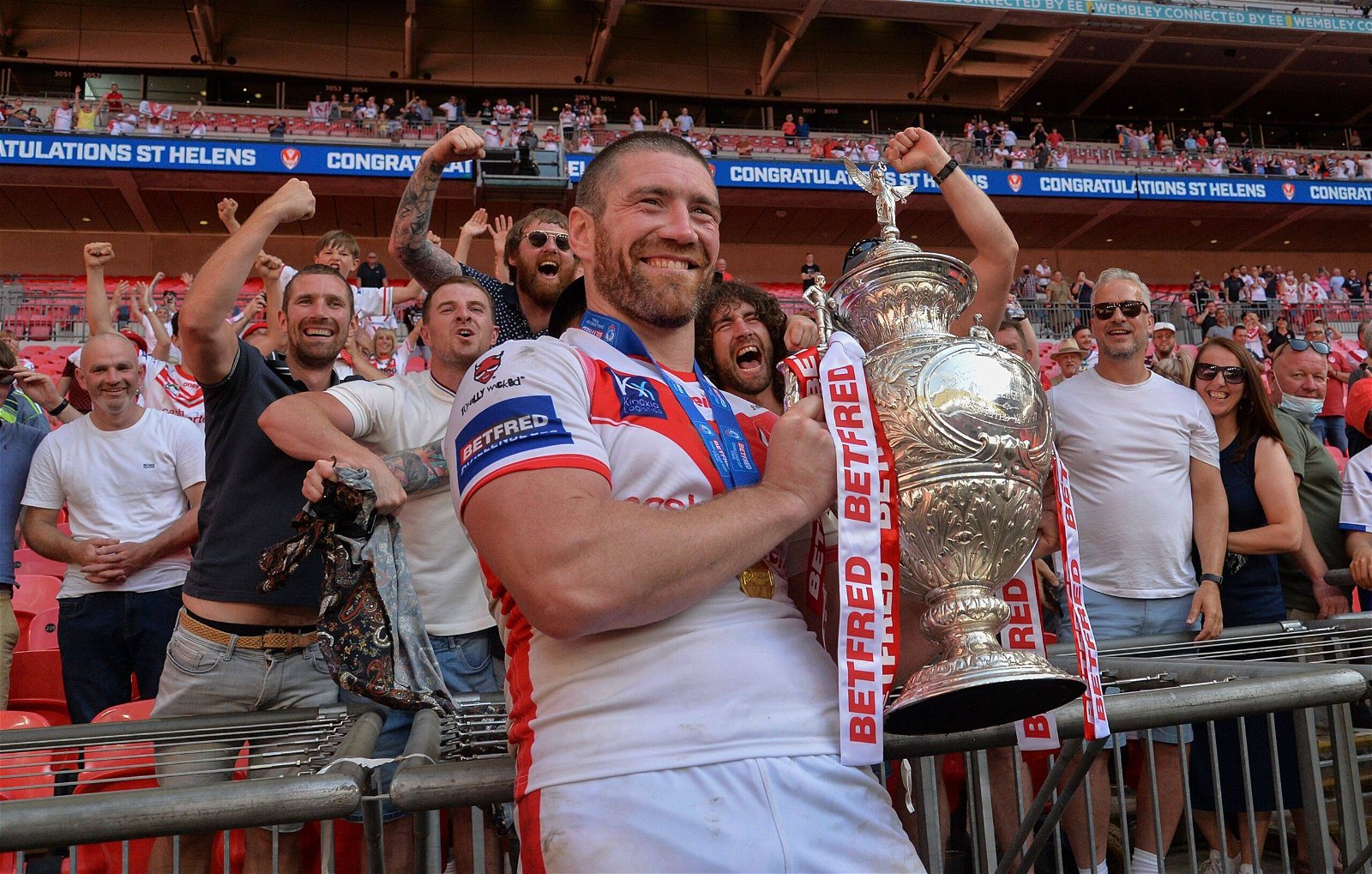 England are fourth with Tonga fifth.